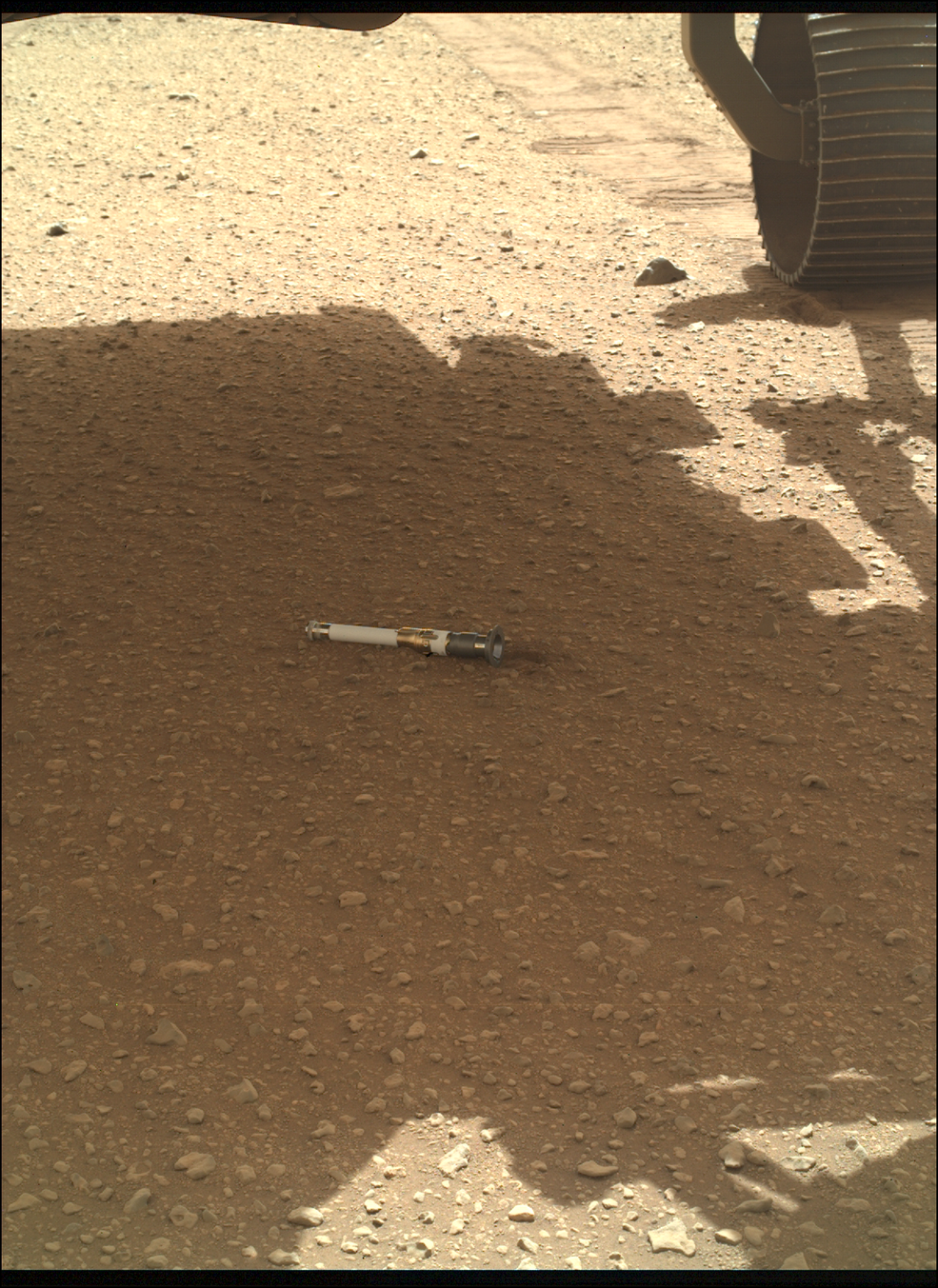 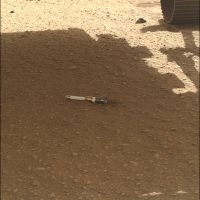 PRESS RELEASE — January 23, 2023 – NASA announced Thursday its new Mars Sample Receiving Project office, responsible for receiving and curating the first samples returned from the Red Planet, will be located at the agency’s Johnson Space Center in Houston. The safe and rapid release of Mars samples after they return to Earth to laboratories worldwide for science investigations will be a priority.

The office will reside within Johnson’s Astromaterials Research and Exploration Science division, NASA’s organization with expertise in processing and curating extraterrestrial samples.

“NASA Johnson houses the largest and most diverse collection of astromaterials in the world, beginning with samples returned from the Apollo Program,” said Johnson Center Director Vanessa Wyche. “With our expertise, we look forward to managing the project that will receive scientifically compelling Mars samples gathered by the NASA Perseverance rover.”

Johnson will work with the agency’s Mars Exploration Program to develop and design plans for sample recovery and subsequent transition to science investigations. The project team will recover, contain, transfer, assess safety, curate, and coordinate scientific investigation of the samples collected by NASA’s Mars 2020 Perseverance rover, which are expected to arrive on Earth in 2033.

Samples returned to Earth will enhance humanity’s understanding of Mars through detailed chemical and physical analyses in laboratories around the world that are beyond the capabilities of instruments delivered to Mars. Perseverance is gathering samples in and around Jezero Crater, where billions of years ago, a river once flowed into a lake and deposited rocks and sediments in a fan shaped delta formation. Deltas are one of the best places on Mars to search for potential signs of ancient microbial life.

“Age-old samples, like those being collected on Mars, are critical in our quest to better understand our universe,” said Rep. Brian Babin of Texas. “I’m proud Johnson will lead NASA’s effort in curating these samples and play a key role in propelling our scientific discoveries forward.”

A key objective for Perseverance’s mission on Mars is astrobiology, including caching samples that may contain signs of ancient microbial life. The rover is currently characterizing the planet’s geology and past climate, paving the way for human exploration of the Red Planet, and is the first mission to collect and cache Martian rock and regolith.

“The Mars Sample Return Program is essential for the human exploration of Mars,” said Rep. Sheila Jackson Lee of Texas. “Establishing this Sample Receiving Project office is a large step forward in helping us gain knowledge and make progress in our efforts to go to Mars.”

Returning samples to Earth from Mars is expected to be the most complex robotic space flight campaign ever attempted. The NASA-European Space Agency (ESA) Mars Sample Return Campaign promises to revolutionize humanity’s understanding of Mars by bringing scientifically selected samples to Earth for study using the most sophisticated instruments around the world. The campaign would fulfill a solar system exploration goal, a high priority since the 1970s and in the last three National Academy of Sciences Planetary Decadal Surveys.

This strategic NASA and ESA partnership would be the first mission to return scientifically selected samples from another planet and the first launch from the surface of another planet. The samples collected by NASA’s Perseverance Mars rover during its exploration of an ancient lakebed are thought to present the best opportunity to reveal clues about the early evolution of Mars, including the potential for past life. By better understanding the history of Mars, we would improve our understanding of all rocky planets in the solar system, including Earth.

Featured image: NASA’s Perseverance rover deposited the first of several samples onto the Martian surface on Dec. 21, 2022, the 653rd Martian day, or sol, of the mission. Credit: NASA / JPL-Caltech / MSSS