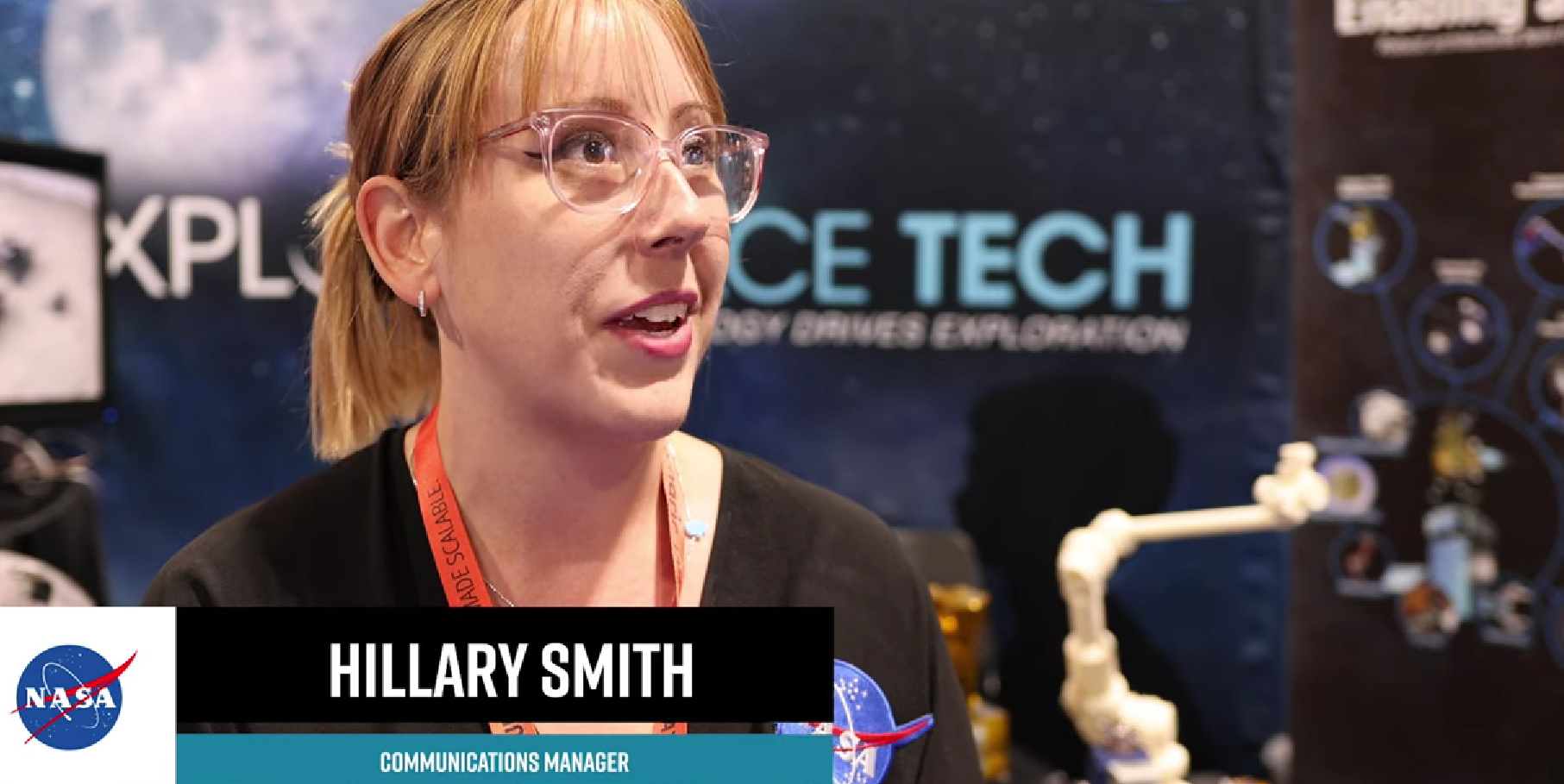 Since 2017, NASA’s crewed spaceflight program, Artemis, has been doing some amazing things in its attempt to land “the first woman and the next man” on the lunar south pole by 2024.

Along with this lofty goal, NASA’s Commercial Low Earth Orbit Destinations program — an initiative to support work on commercial space stations that the agency hopes to have in place by the end of the current decade to replace the International Space Station (ISS), as well as other exciting programs — signifies the ambitions of the Washington, D.C-based agency.

To get a bit more insight into this, Hillary Smith, a Communications Manager at NASA, was interviewed back in November of last year at Space Tech Expo 2022, on the value of meeting the space supply chain face-to-face, NASA’s future in deep space exploration and lunar demonstrations.

“It’s been really valuable to talk to people face to face, hear what they’re interested in and engage people on what NASA is doing with our Artemis program,” said Smith, answering the question on her attendance at the Space Tech Expo 2022.

The Langley Research Center-based communications manager said that attending the Expo has also been good for hearing about state-of-the-art space technology, its components and aerospace startups.

“Events like Space Tech Expo are a great opportunity for cross-pollination between commercial industry and even governments,” she said. “That way, even as NASA is developing and moving towards the future of deep space exploration and lunar demonstrations, we’re not operating in a vacuum, and there’s opportunity for building up partnerships within the space industry and the US supply chain.”

Smith remarked that it’s valuable for NASA to engage the public and small businesses in the commercial sphere.

“We’d like to be able to tell them, what the opportunities are for partnerships and funding awards, and also learn from them what they’re working on,” said Smith, though warned that the critical challenge now is identifying the technology gaps with lunar technologies and being able to see what capabilities are needed to actually improve NASA’s operations and enable astronauts to live and work on the Moon.

“I would say the constantly evolving concepts and ideas that come out of the space industry is super inspiring, you know, to see how far we’ve come even from the Apollo missions. […]. It’s exciting to see you know, what’s going to happen and what’s around the corner, just all the innovative ideas,” said Smith. 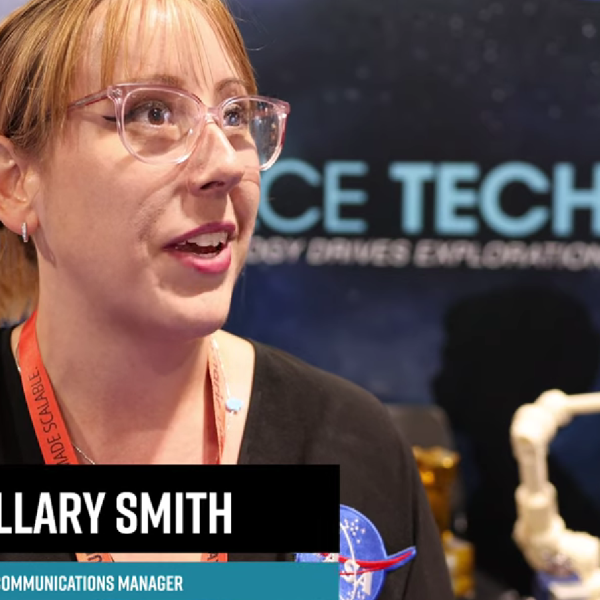