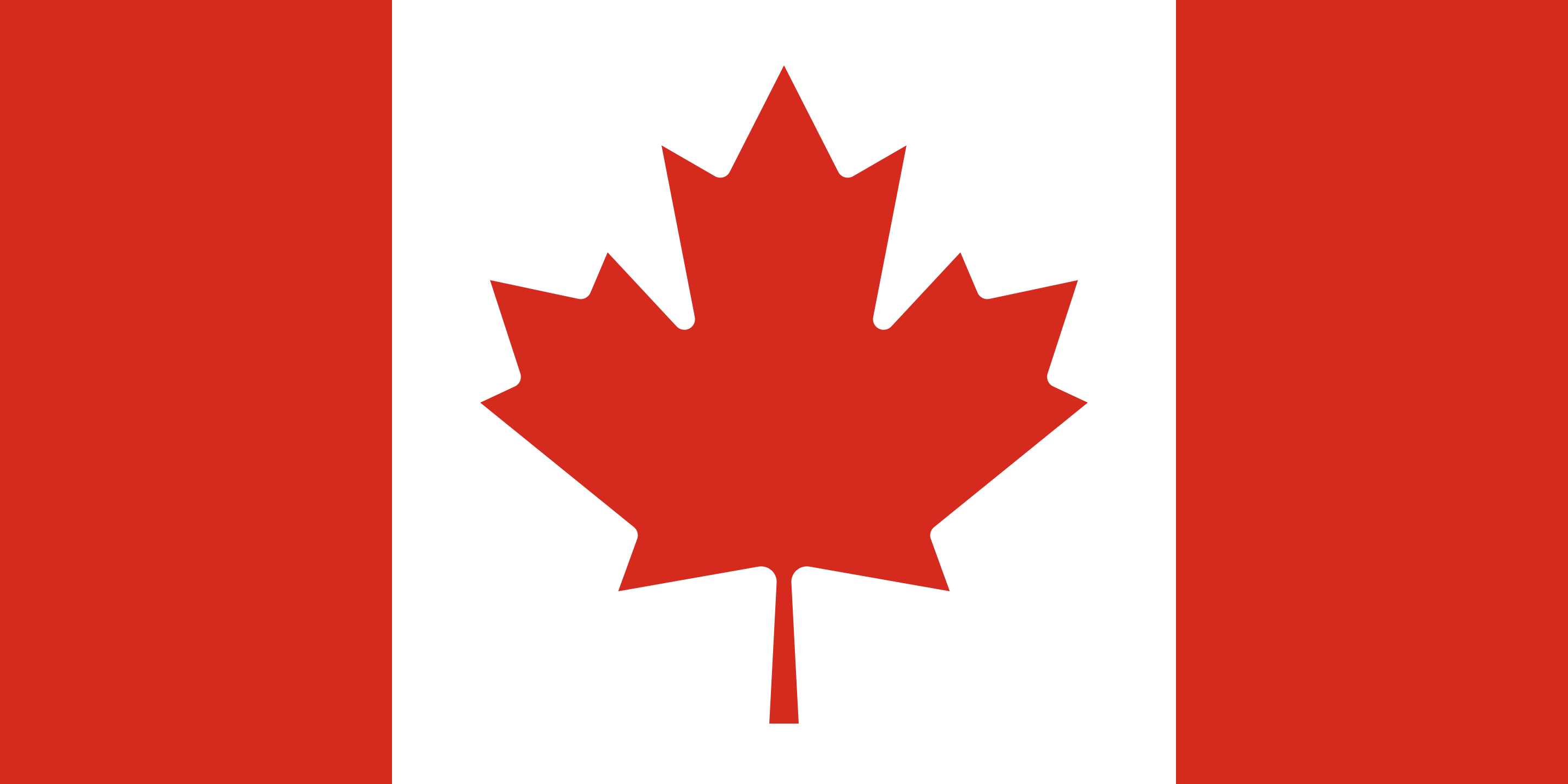 Today, the Minister of Transport, the Honourable Omar Alghabra, was joined by Parliamentary Secretary to the Minister of Transport, Annie Koutrakis, Member of Parliament for Notre-Dame-de-Grâce—Westmount, the Honourable Marc Garneau, and the President of the Canadian Space Agency, Lisa Campbell, to announce the Government of Canada’s intention to support commercial space launch activities in Canada.

Geographically, Canada is well-positioned to support space launches. However, its regulatory framework needs to be modernized to address all aspects associated with this emerging industry.

This is why the Government announced today the measures that will be taken in the interim and in the future:

Space-based technology placed in Earth’s orbit is in high demand in most sectors including transportation, services and telecommunication. Canadian and international advocates have demonstrated interest in conducting commercial space launch activities from Canada.

“Commercial space launches are a natural evolution of space applications and exploration, and Canada is poised to bring its long history and world-leading reputation to this quickly growing field. Developing a commercial space launch regime for Canada will help make our space sector more competitive and will allow Canadian industry a greater market share of the global space economy.”

“Canada’s space industry thrives on challenges and delivers world-leading technologies and innovations. By enabling commercial space launch from Canada, we are creating the conditions for a vibrant and growing space sector, including an opportunity to create thousands of more jobs, which will make us more competitive internationally and more resilient at home.”

The Honourable François-Philippe Champagne
Minister of Innovation, Science, and Industry

Annie Koutrakis
Parliamentary Secretary to the Minister of Transport

“Canada has a long and important history with space, of which I had the honour of being a part. Today’s announcement will help position our country as a leader in commercial space launches, which will benefit our economy and create good jobs for Canadians.” 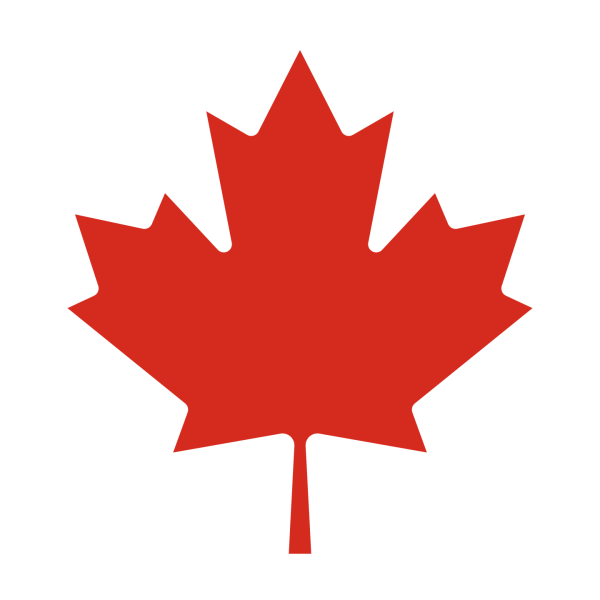