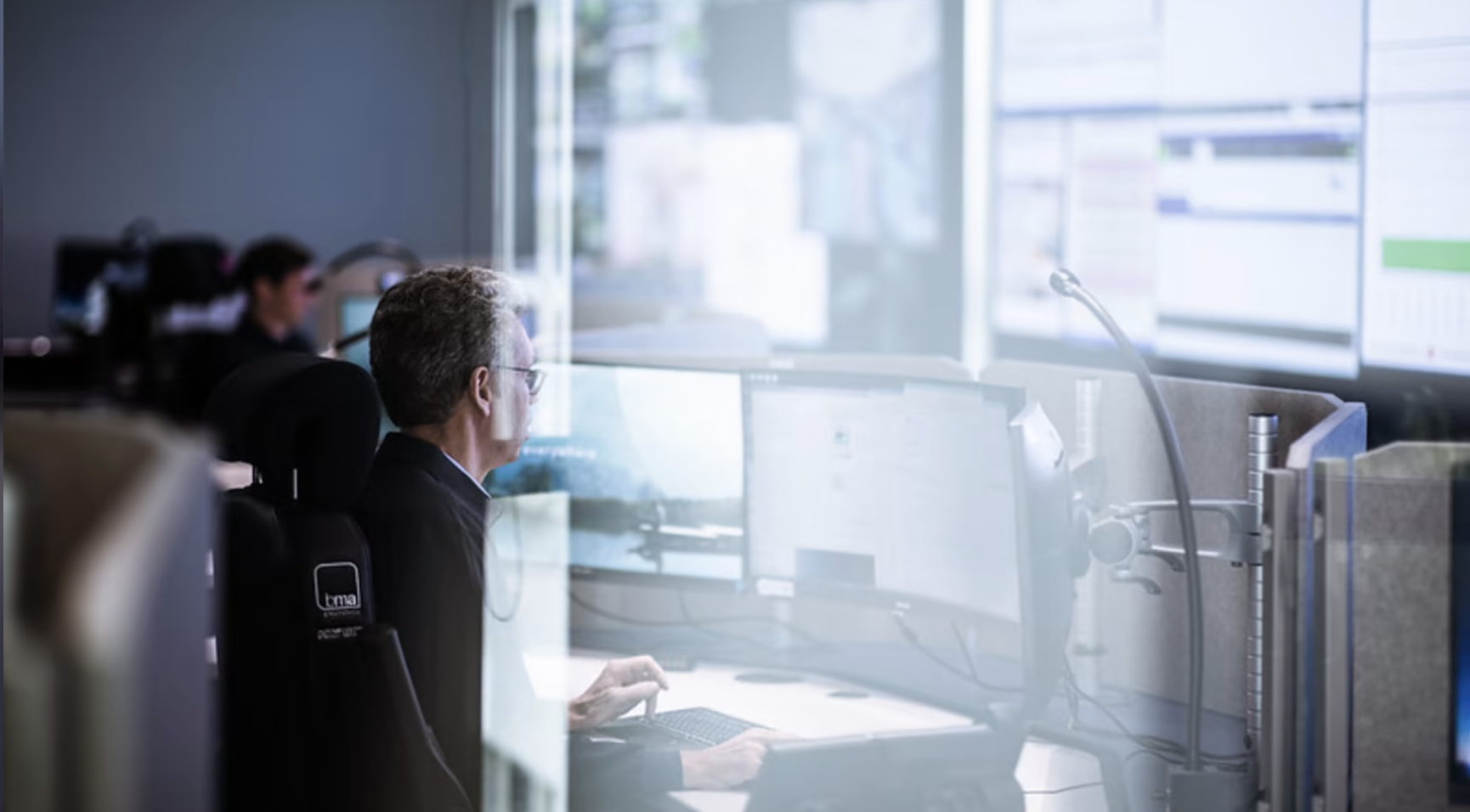 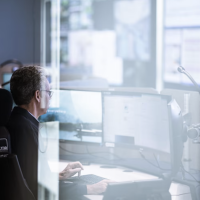 PRESS RELEASE — Paris / January 19, 2023 — Initially designed for a 15-year lifetime, the EUTELSAT 5 West A satellite has retired after an impressive 20+ years of fruitful in-orbit operation. The satellite was successfully re-orbited as planned to more than 400km above the geostationary arc, the propulsion system depressurised and the electrical equipment on board passivated. The final operation to de-activate the remaining Radio Frequency source (telemetry transmitter) was performed from the Issy-les-Moulineaux Satellite Control Centre on 13 January at 09:57 UTC (10:57 Local time).

Based on a Spacebus 3000B3 platform manufactured by the then Alcatel Alenia Space (now Thales Alenia Space), the satellite was originally built on behalf of Stellat. Shortly after its launch in July 2002, the satellite was bought by Eutelsat and renamed Atlantic Bird-3, operating from the 5° West orbital position where it remained for its entire operational life. It was given the name EUTELSAT 5 West A in 2012 and operated in an inclined orbit since the end of 2019, which enabled an extended lifespan of the satellite.

A progressive transfer of services to the new EUTELSAT 5 West B satellite, as well as other satellites of the Eutelsat fleet, was started in January 2020, ensuring seamless continuity of operations for customers. The EUTELSAT 5 West A continued to operate until its decommissioning, notably providing maritime connectivity.

A disruptive satellite for the Group, EUTELSAT 5 West A enabled the transition to digital television, notably in France in the early 2000s, when analogue television technology was converted to and replaced by digital broadcasting.

“The impressive extended lifespan of EUTELSAT 5 West A showcases the first-rate satellite control expertise of the Eutelsat teams. The satellite provided an overall service availability of 99.999%, a figure that stands as a testament to the hard work and dedication of all the Eutelsat teams who have worked together throughout the years on this mission.”

“The decommissioning of EUTELSAT 5 West A satellite is a perfect example of our commitment to the responsible use of space, a fundamental element of the Group’s CSR mission. This operation shows how the Space Traffic Management expertise of Eutelsat is being used to mitigate the risk of space debris for both security and environmental concerns, ensuring the long-term sustainability of space for all operators”. 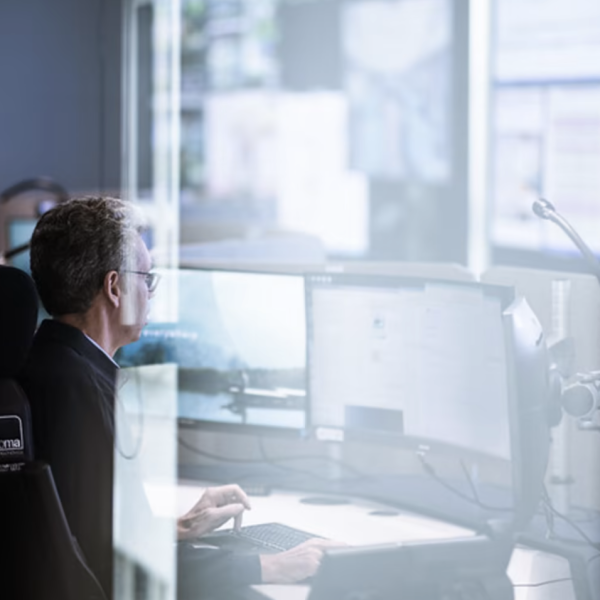