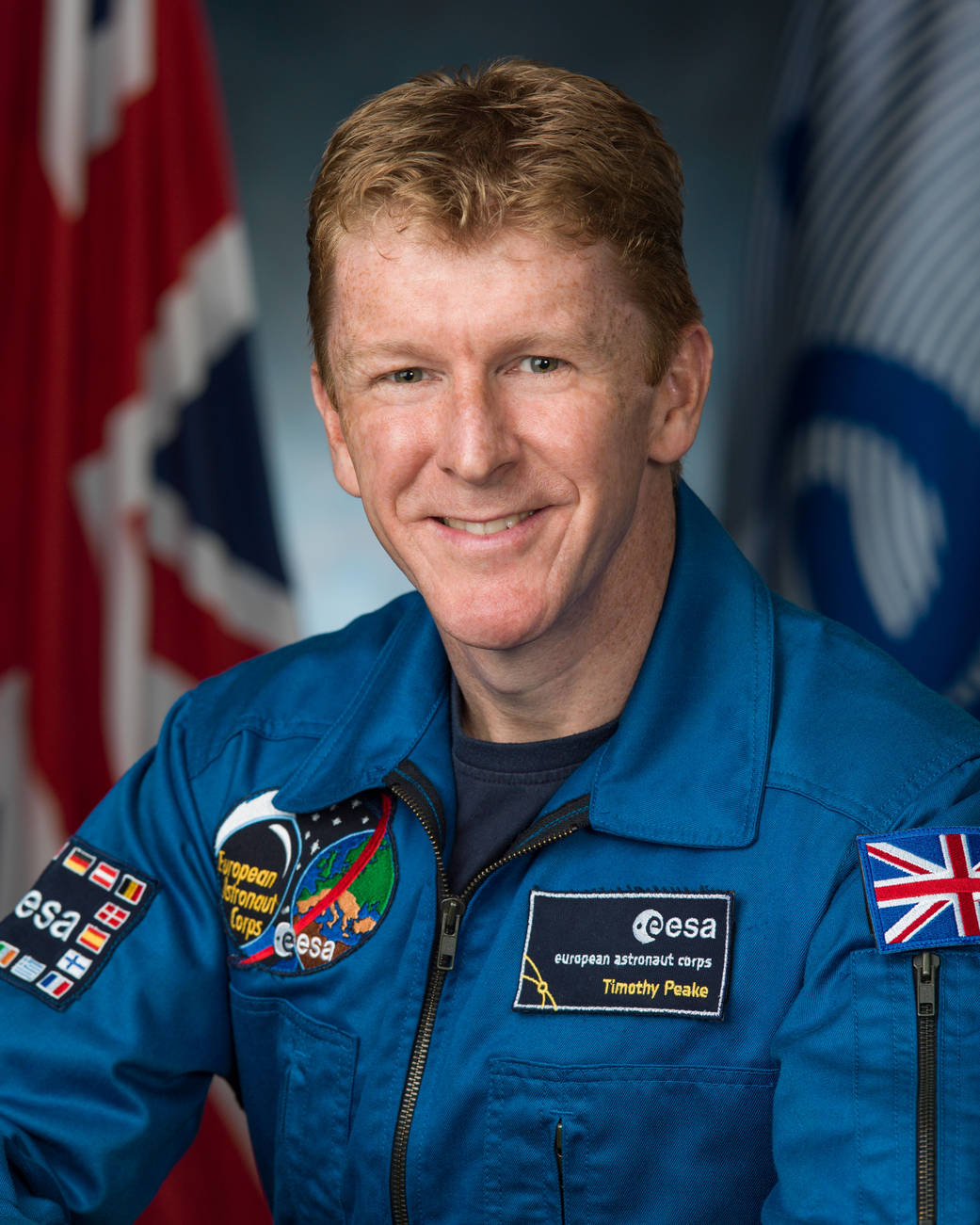 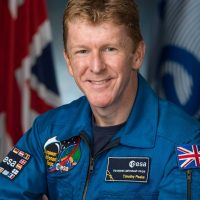 NEWS RELEASE — January 20, 2023 – Since 1 October 2019, British ESA astronaut Tim Peake has been taking an unpaid leave of absence from ESA. During this time, he continued to support ESA having returned to the UK where he has been working more closely with the UK Space Agency on their education and outreach programme.

With Tim’s sabbatical ending on 31 December 2022, he has decided to step down from the active ESA astronaut corps. Tim will now assume the role of ambassador for ESA’s activities, in close cooperation with the UK Space Agency. In this role, Tim will continue to focus on maximising the potential for young people to pursue careers in science, technology, engineering and mathematics (STEM), in addition to supporting ESA’s Human and Robotic Exploration programme and the future growth of the space industry.

Tim Peake was selected as an ESA astronaut in May 2009 and was the first British ESA astronaut to visit the International Space Station in December 2015.

His mission, named ‘Principia’, was an eventful and busy six months in space. It included a spacewalk to repair the Station’s power supply, participating in over 250 scientific experiments for ESA and international partners and many educational outreach activities in cooperation with UK Space Agency, engaging more than two million schoolchildren across Europe in over 30 projects during his time in space.

After his flight and completion of all post-mission activities, Tim held various roles within ESA, including Head of Astronaut Operations.

“Being an ESA astronaut has been the most extraordinary experience. I have had the privilege of working with an exceptional team of dedicated individuals during the past 13 years with the Agency, which has been incredibly exciting and rewarding. By assuming the role of an ambassador for human spaceflight, I shall continue to support ESA and the UK Space Agency, with a focus on educational outreach, and I look forward to the many exciting opportunities ahead.”

“Having worked with Tim since the announcement of his selection, I want to thank him for his contribution to European human spaceflight and exploration,” said David Parker, ESA’s Director for Human and Robotic Exploration. “His Principia mission touched literally millions of young lives in Europe,” he added.

“Throughout his career at ESA, Tim’s performance has been outstanding, whether it was in space, as European ISS Communicator (‘Eurocom’) on console or Head of Astronaut Operations at EAC.”

“Tim has been a role model for kids, aspiring youngsters and young professionals alike, inspiring millions of them and at the same time being an excellent ambassador for the whole of ESA, its values and its ambition – I would like to thank Tim most sincerely and am looking forward to his continued involvement with the Agency.” 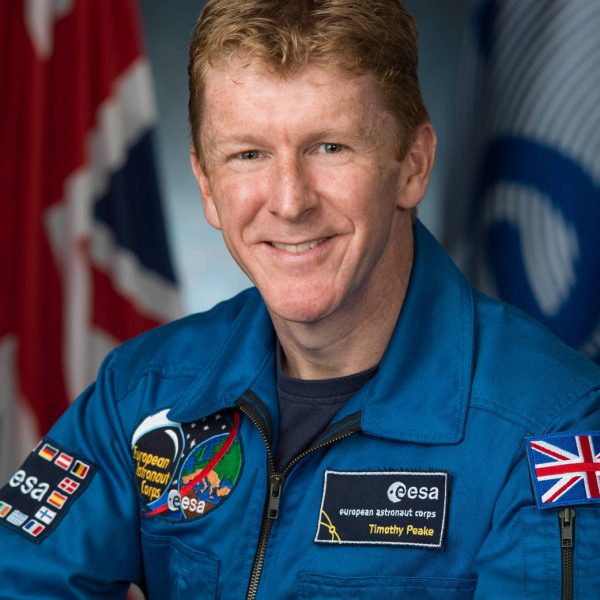