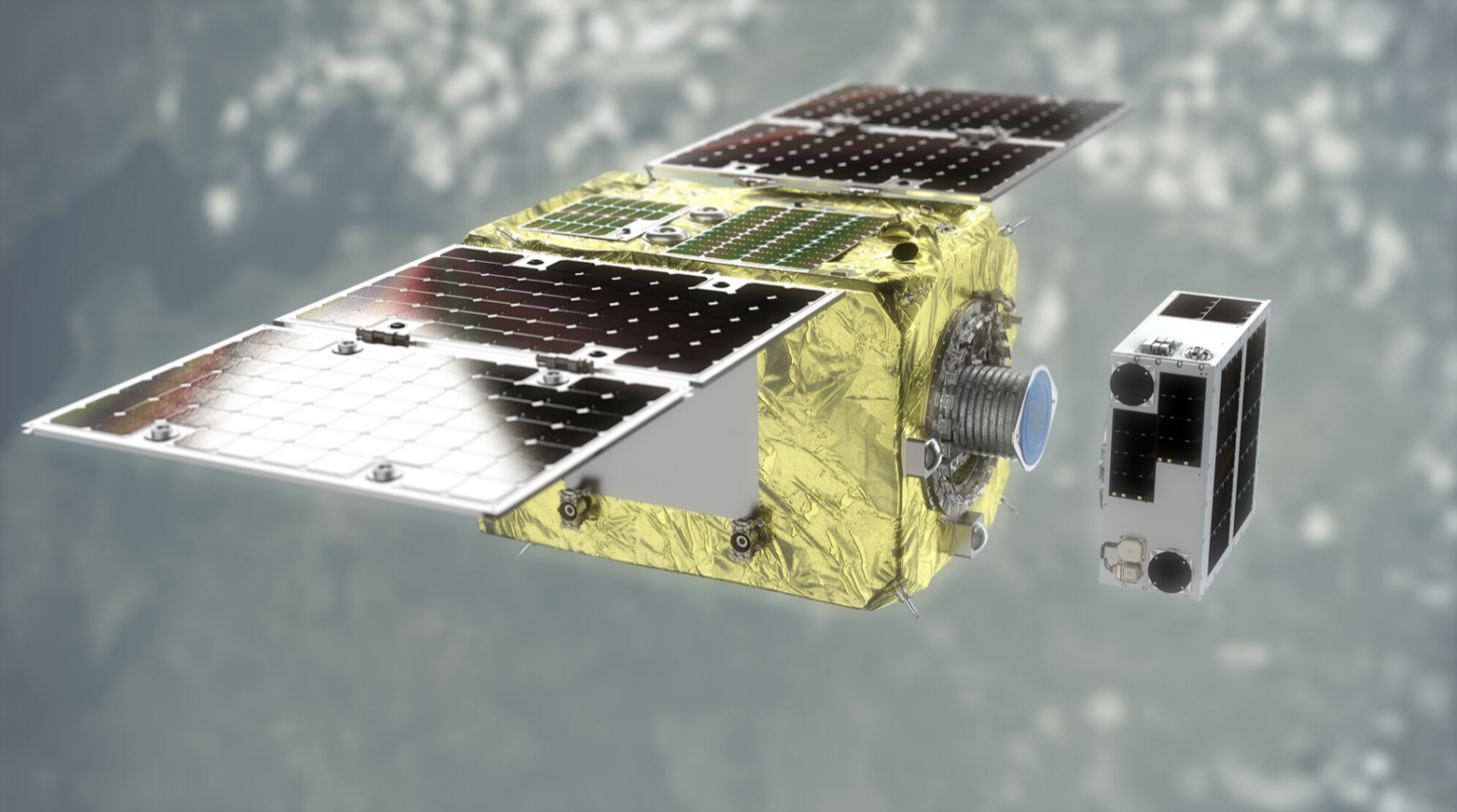 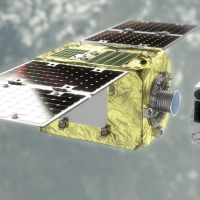 Space sustainability refers to the responsible and sustainable use of Earth orbits and space in general for the benefit of humanity. This includes ensuring that space activities do not harm the space environment preserving the long-term use of space resources, and preventing the creation of space debris.

International guidelines and best practices have been developed to promote space sustainability, such as the United Nations’ “Principles for the Long-term Sustainability of Outer Space Activities” and the Inter-Agency Space Debris Coordination Committee’s “Guidelines for the Mitigation of Space Debris.”

Efforts to promote space sustainability also include the development and use of technologies that reduce the creation of space debris, such as end-of-life disposal plans for satellites and the use of non-explosive mechanisms for separating stages of launch vehicles.

Space sustainability is important for ensuring the continued use and exploration of space for scientific, commercial, and peaceful purposes. It is a shared responsibility of all actors in the space community, including government agencies, private companies, and international organizations.

In 2021, Russia conducted a destructive direct-ascent ASAT (anti-satellite) missile test against one of their own defunct satellites, generating over 1,500 pieces of trackable orbital debris. The People’s Republic of China performed a similar test in 2007. These trackable pieces will eventually collide and generate smaller, untraceable pieces and remain in orbit for decades to come, posing a threat to satellites, crewed space missions and space infrastructure.

In answer to this, Vice President Kamala Harris announced last year that the United States commits to not conducting destructive, direct-ascent anti-satellite (DA-ASAT) missile testing, to promote responsible behavior in space. With this, the US set an example and called on other nations to follow in its footsteps. Just last month, France became the 10th country to commit to the banning of such tests. The other nine countries are the US, Australia, Canada, Germany, Japan, New Zealand, South Korea, Switzerland and the United Kingdom. The United Nations General Assembly (UNGA) has also approved a resolution regarding a type of anti-satellite test ban.

The Federal Communications Commission (FCC) also takes keeping space sustainable seriously: it has approved a rule to shorten the time frame in which satellite operators should deorbit their low Earth orbit (LEO) satellites. The new rule states that operators now have a maximum of five years instead of 25, to safely deorbit their defunct spacecraft. With this step, the FCC aims to mitigate the growing space debris issue at altitudes of up to 2,000 km.

The Space Sustainability Rating (SSR) also launched last year, hosted by the eSpace-EPFL Space Center. The rating will allow space operators to improve their mission sustainability by obtaining a bronze, silver, gold or platinum rating after transparent, data-based assessments and actionable guidance in support of space debris mitigation efforts. The SSR is a voluntary certification system available for all space actors.

Commercial space companies can also do their part in mitigating the space junk issue. Space safety company, Scout Space, and data and intelligence platform provider, Privateer Space, have joined forces to enhance space operations safety. The collaboration leverages Scout’s data collection capabilities and systems architecture along with Privateer’s data solutions, such as Wayfinder. The latter is an open access, near real-time visualization of trackable spacecraft and space debris orbiting our planet.

The United Kingdom is also committed to establishing a safe and sustainable space environment. Therefore, the UK Space Agency (UKSA) granted a USD 2.06 million funding boost to on-orbit servicing company Astroscale, to develop its robotic space debris removal technology under the Cleaning Outer Space Mission through Innovative Capture (COSMIC) program. According to plans, this will be used to remove two defunct British satellites from low Earth orbit in 2026.

Astroscale aims to make space debris removal the norm of routine satellite operations by 2030. COSMIC will leverage the ELSA-M (End-of-Life Services by Astroscale-Multi-client) supply chain, the first mission of which is planned for 2024. The company has already demonstrated their magnetic capture capability during the End-of-Life Services by Astroscale-demonstration (ELSA-d) mission.

Space startup, ClearSpace, has also been awarded a USD 2.46 million contract by the UKSA to conduct the next design phase of the Clearing of the LEO Environment with Active Removal (CLEAR) mission. CLEAR will remove two UK-registered low Earth orbit spacecraft from space as well.

Furthermore, the Scottish government identified the sustainable development of its space sector to be a key opportunity for economic growth. With this in mind, last September, Space Scotland published the “Space Sustainability, A Roadmap for Scotland,” the first strategic document of its kind, in collaboration with AstroAgency, Optimat and Scottish Enterprise, based on the Environmental Task Force and the Sustainable Space Challenges initiative.

The Roadmap comprises recommendations and 11 detailed Work Packages in the areas of leadership, in-orbit, environment and Net Zero. It also sets three goals focusing on sustainability on the ground and in orbit, as well as reducing emissions in the space sector, all to be achieved by 2045. The Environmental Task Force aims to share the Roadmap with other countries to encourage them to establish similar initiatives.

As more and more countries understand how big the problem of congested Earth orbits already is, more and more will join initiatives such as the above. Although these are all just small steps, this is a promising beginning which could have a positive outcome in the near future and ensure a safe and sustainable space environment for generations to come.

Viktoria Urban, Editorial Director of Space Impulse examined this issue during her talk “Calming the Sky Back” at the Astronomical Society of Edinburgh last week. To watch the recording, click here. 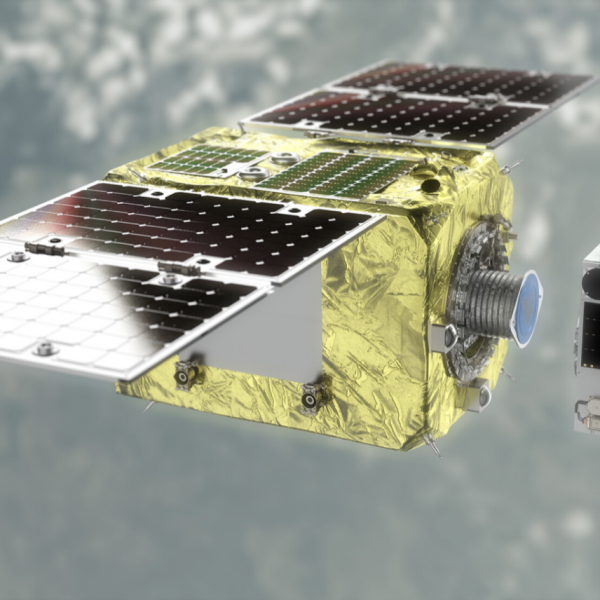