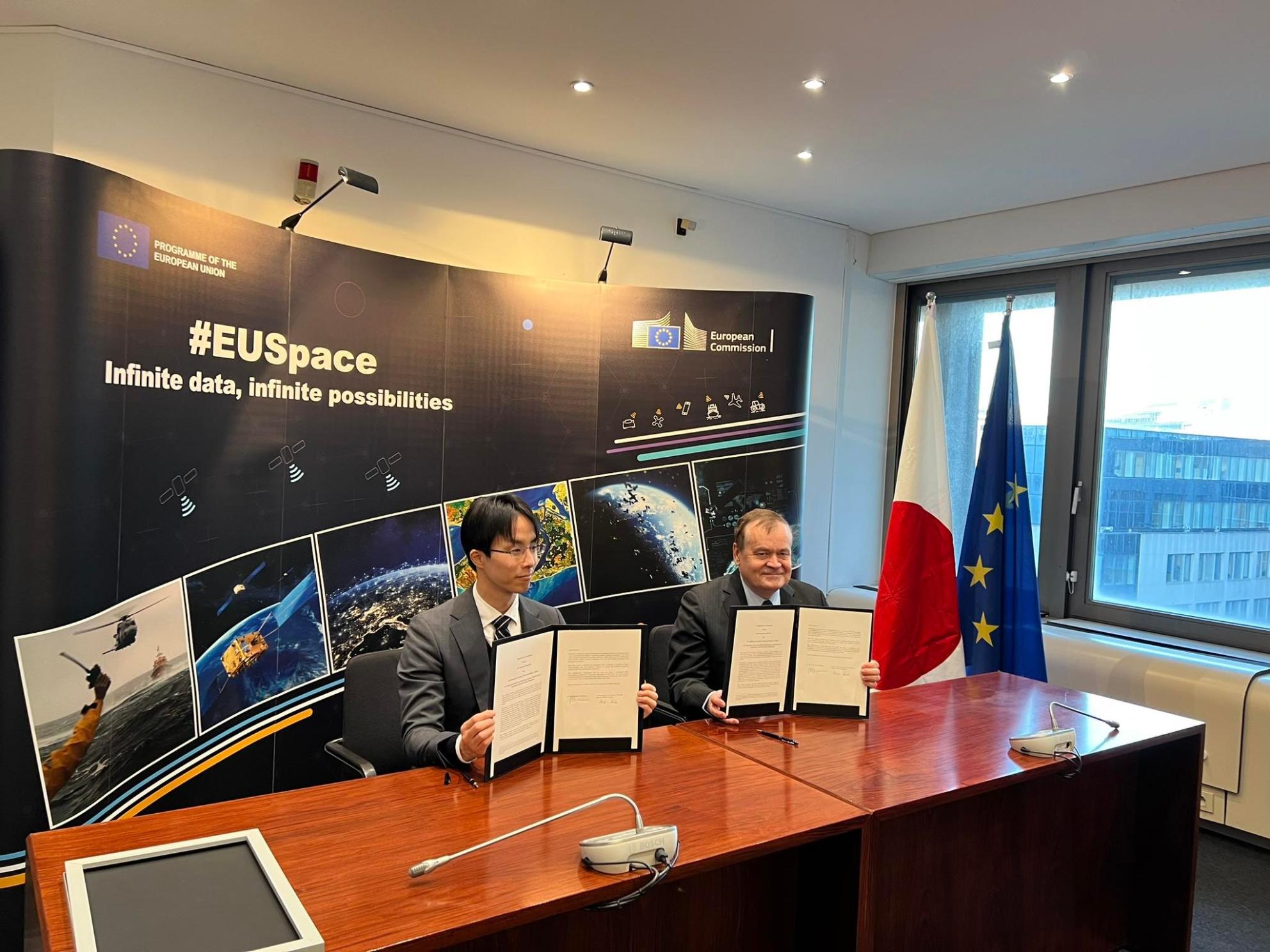 NEWS RELEASE — January 17, 2023 – Today, Director-General Timo Pesonen has signed, on behalf of the European Commission, a Copernicus Cooperation Arrangement with the Ministry of Economy, Trade and Industry (METI) of Japan. The Arrangement was signed in the margin of the EU-Japan Space Dialogue taking place in Brussels this week.

The aim of this new Arrangement is to facilitate reciprocal data sharing of Earth Observation data between the EU and Japan. It represents a milestone in the efforts to address together common global challenges with space-based data.

The EU and Japan have a long-standing cooperation in space and share common strategic interests. Both sides commit to accelerate the use of satellite data for cooperation in a number of areas of common interest, including the long-term management of natural resources, monitoring of marine and coastal areas, pollution and biodiversity, climate change adaptation and global CO2greenhouse gas monitoring, disaster risk reduction and food security, among others.

The technical implementation of this Arrangement will be steered by an “EU-Japan Copernicus Coordination Group” including the Ministry of Economy, Trade and Industry of Japan (METI) and its Space Agency (JAXA) and, on the European side, the European Space Agency (ESA), the European Organisation for the Exploitation of Meteorological Satellites (EUMETSAT) and the European Commission.

The Arrangement will ultimately boost the uptake of Copernicus data and services worldwide and help to promote Copernicus as a global best practice and accepted standard internationally.

“I’m delighted to sign today this Copernicus Arrangement with the Ministry of Economy, Trade and Industry of Japan. It is a long-awaited step in our space cooperation with Japan. Today we join forces to deliver satellite data in a reciprocal, free and open way. This data is much needed to give precise and reliable information about the state of our planet, to understand and mitigate the consequences of climate change, and to support our capacity to deal with emergencies and natural disasters for the benefit of our citizens and the global community,” said Timo Pesonen, Director-General of DG DEFIS, European Commission.

More information about Copernicus international cooperation is available hereSearch for available translations of the preceding linkEN•••. 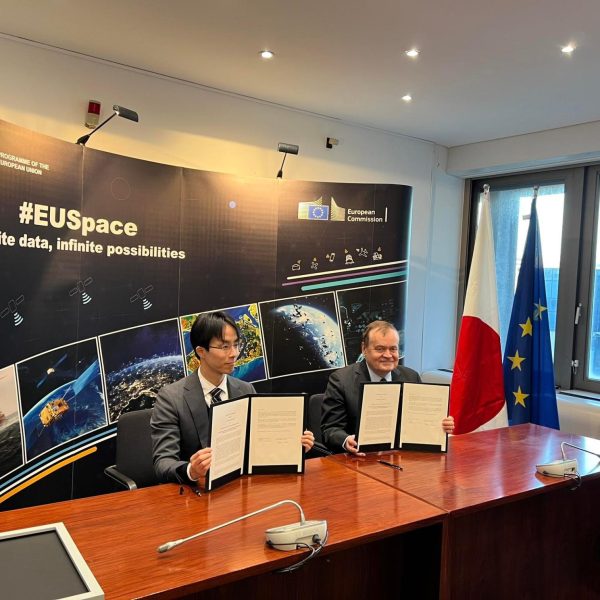