Steven Rutgers Is Appointed The Chief Commercial Officer at Arianespace 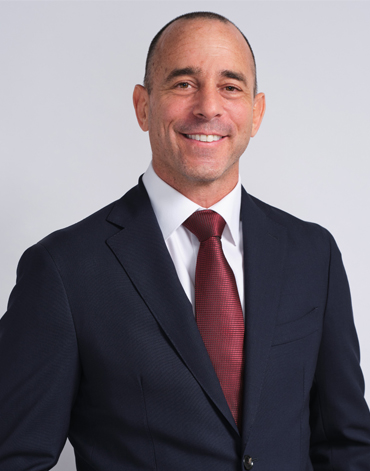 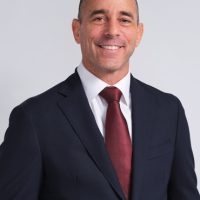 Steven Rutgers Is Appointed The Chief Commercial Officer at Arianespace

PRESS RELEASE — January 16, 2023 – Arianespace has appointed Steven Rutgers to serve as its next Chief Commercial Officer.

Steven Rutgers began his career in the space industry over two decades ago, working his way progressively through the ranks – initially as the international market and account manager with Inmarsat distributor Xantic in the Netherlands. He subsequently worked in Hong Kong, Dubai and Singapore with Stratos and Inmarsat, negotiating complex bids and supporting commercial development. His career has spanned the globe, from Europe to the Middle East, Asia and the Americas, where he has conducted business with multiple sectors – including satellite operators and the government, telecommunications, oil and gas, mining, logistics and fisheries industries.

Prior to joining Arianespace, Rutgers was the Vice President of Sales with the IoT (Internet of Things) company Hiber, where he successfully executed deals with large customers served by the satellite industry.

Rutgers holds a Bachelor’s degree from the International School of Economics and Management, Rotterdam.

“I am delighted to welcome Steven Rutgers to Arianespace as our Chief Commercial Officer, succeeding Emmanuel Franc, who has opted for an external opportunity after a 2022 record year in terms of order intake, and whom I warmly thank for his contribution. With over 20 years of global satellite commercial leadership experience, Steven is a strong addition to Arianespace’s Executive Committee and to our commercial team. His international experience will definitely serve and strengthen our commercial ambitions and the long-term success of Ariane 6 and Vega C on the institutional and commercial markets.” 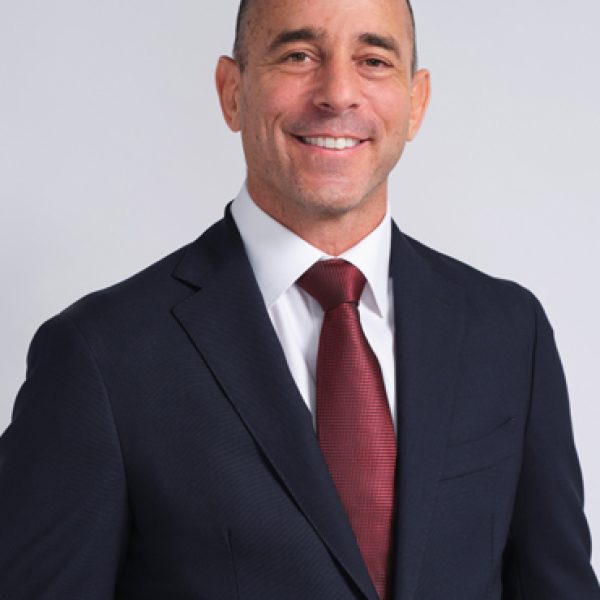