Update on “Start Me Up” Mission Anomaly 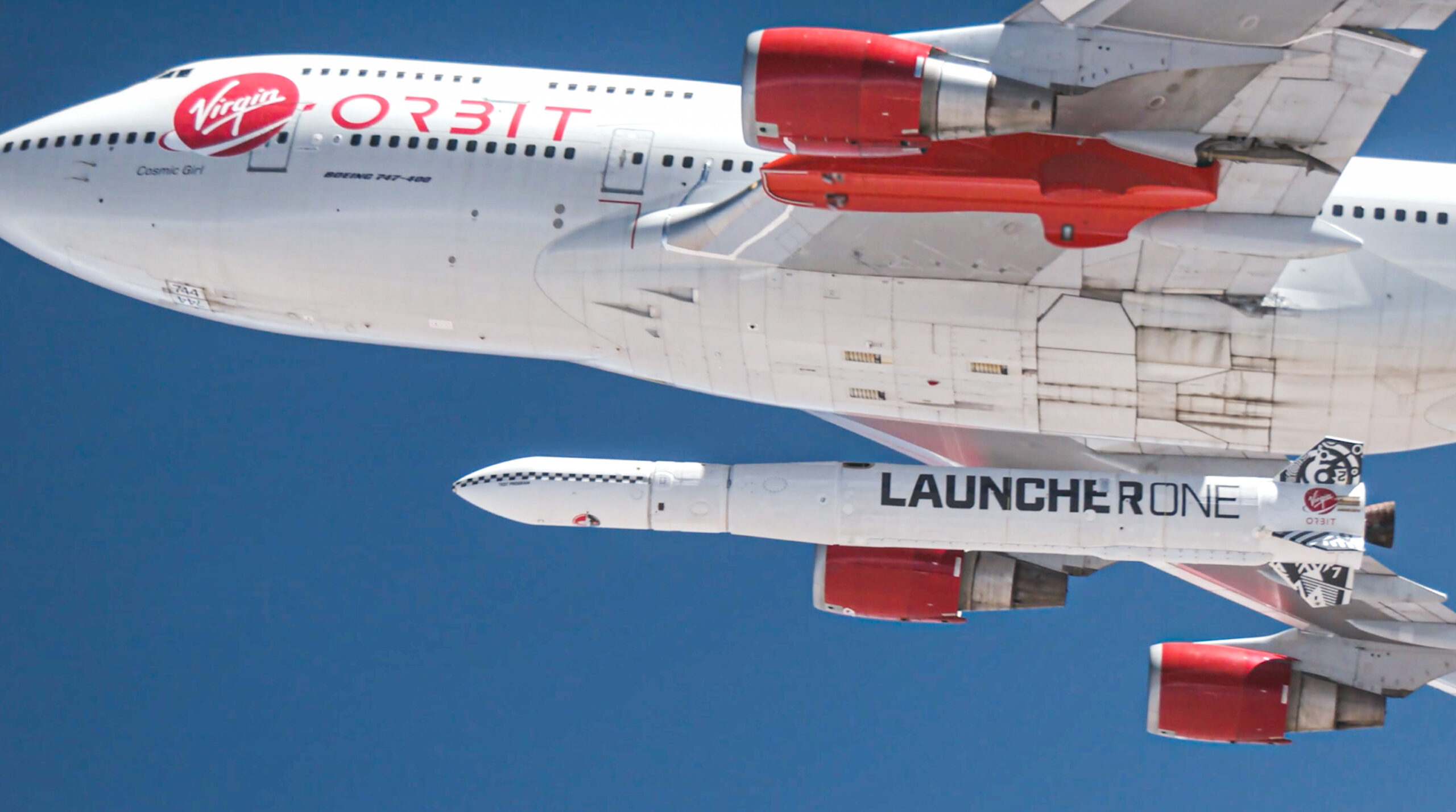 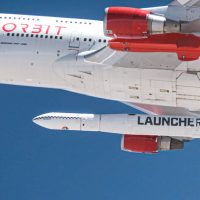 Update on “Start Me Up” Mission Anomaly

PRESS RELEASE — Long Beach, California / January 12, 2023 / BUSINESS WIRE – Preliminary analysis of data from the Start Me Upmission has begun to shed light on the outcome of the January 9th flight and next steps to follow.

The Start Me Up mission was the first orbital launch attempt in history conducted from western Europe. The flight was conducted by Virgin Orbit’s air-launched LauncherOne system from the newly commissioned Spaceport Cornwall in the UK, which just a few weeks ago was transformed from a mere slab of empty cement at a commercial airport into the world’s newest space launch operations center.

After successfully proceeding through pre-launch operations and taking off as planned from the runway at Spaceport Cornwall, Virgin Orbit’s carrier aircraft traveled to the bespoke drop zone selected for this mission and successfully released the rocket.

The rocket then ignited its first stage engine, quickly going hypersonic and successfully completing the stage one burn. Initial data assessments indicate that the first stage of the rocket performed as expected, that the rocket reached space altitudes, and that stage separation, ignition of the upper stage, and fairing separation similarly occurred per the planned mission timeline.

Later in the mission, at an altitude of approximately 180 km, the upper stage experienced an anomaly. This anomaly prematurely ended the first burn of the upper stage. This event ended the mission, with the rocket components and payload falling back to Earth within the approved safety corridor without ever achieving orbit.

Update on the Investigation and Next Steps

Extensive telemetry coverage for the flight allowed for the collection of an enormous quantity of data during the mission, allowing Virgin Orbit’s engineers and review board members to start their analysis immediately upon detection of the anomaly.

Virgin Orbit has initiated a formal investigation into the source of the second stage failure, to be led by Jim Sponnick (Co-Investigator), a distinguished aerospace veteran who was instrumental in the development and operations of the Atlas II, III and V launch systems and operations of the Delta II and IV launch systems and Chad Foerster (Principal Investigator), Virgin Orbit’s Chief Engineer and Vice President of Technology Development. An extensive fault analysis and investigation and completion of all required corrective actions identified during the investigation will be completed prior to the next flight.

Virgin Orbit is continuing to process its next scheduled rocket through final integration and checkout ahead of its upcoming mission, which is planned to occur from the Mojave Air and Space Port in California.

Virgin Orbit also anticipates returning to Spaceport Cornwall for additional launches, and is in active discussions with key government and commercial stakeholders in the UK to start planning mission opportunities for as soon as later this year.

“We are all disappointed that we were not able to achieve full mission success and provide the launch service that our customers deserve. Upon identifying the anomaly, our team immediately moved into a pre-planned investigation mode. Given our four previous successful missions, which have proven our technology, our team’s deep understanding of the LauncherOne system from massive amounts of previously collected flight data, and the ample telemetry data that was collected characterizing the flight and the anomaly, I am confident that root cause and corrective actions will be determined in an efficient and timely manner. We are continuing to process and test our next vehicle per our plan and will implement any required modifications prior to our next launch.”

“I also want to express my heartfelt appreciation to our team, who worked tirelessly under high pressure and difficult conditions, and most importantly to our customers, supporters, and partners in the UK, the US, and across the world. We thank you for the many expressions of confidence and support we have received over the past two days.” 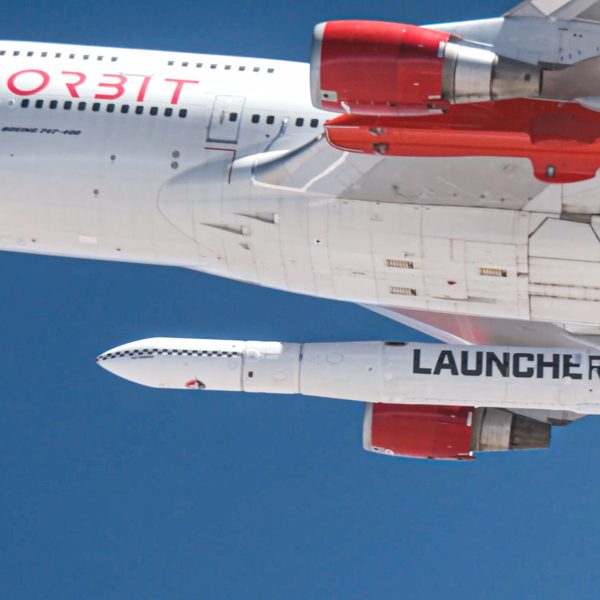