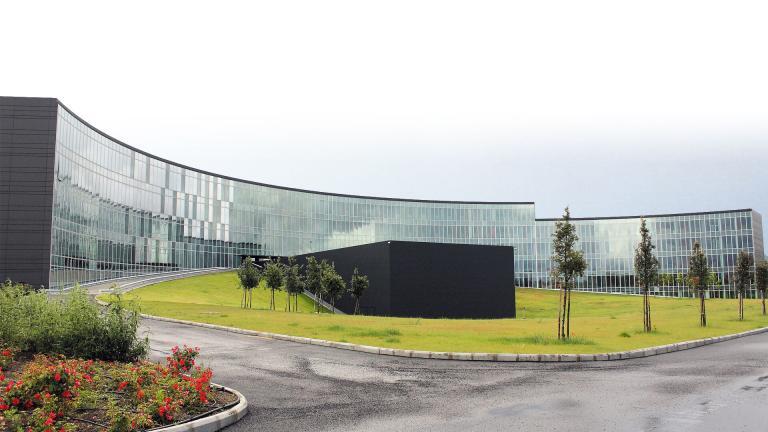 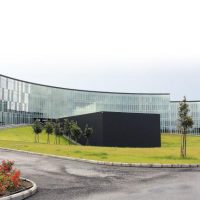 PRESS RELEASE — Milan/January 12, 2023 — The President of the Italian Space Agency (ASI), Mr. Giorgio Saccoccia, announced today the guidelines and objectives of the national space agency for 2023. ASI, recently back from a very successful CM22, explained that for 2023 it intends to carry on its long-standing collaboration with ESA and NASA, open new strategic international goals, and keep pushing its national interests.

On the European side, ASI will keep pursuing its strategic interests in the exploration sector with its participation to the ESA’s European Large Logistics Lander project (also known as EL3) and Moonlight. EL3 is an ESA project developed with the involvement of DLR, the German space agency, to insure the European ability to independently land on the Moon. The Moonlight Initiative, developed together with the UK, is the first off-planet commercial telecoms and satellite navigation provider, and it will consist of three/four satellites deployed into lunar orbit to form a constellation of lunar satellites.

2023 will also be the year of the ESA missions JUICE and Euclid, to which ASI gave a significant contribution. JUICE — JUpiter ICy moons Explorer — will spend at least three years making detailed observations of the giant gaseous planet Jupiter and three of its largest moons, Ganymede, Callisto and Europa. ASI, jointly with INAF (the Italian Institute for Astrophysics), provided three instruments, namely RIME (Radar for Icy Moon Exploration), JANUS (Jovis, Amorum ac Natorum Undique Scrutator), and 3GM (Gravity and Geophysics of Jupiter and the Galilean Moons) to study the gravity field of Ganymede and the extent of the inner oceans on the icy moons. 3GM in particular will also see a collaboration with the Israeli space agency (ISA). Mission Euclid instead will make a 3D-map of the Universe by observing billions of galaxies out to 10 billion light-years. ASI, together with INAF and other Italian institutions, is leading the Scientific Ground Segment (SGS) and the development of on-board software for the mission’s two science instruments, the VISible Instrument (VIS) and the Near Infrared Spectrometer Photometer (NISP).

ASI’s partnership with the US will continue in 2023 within the Artemis Program. In particular, ASI is looking into the possibility to build bi- and multilateral collaborations with other countries involved with the US-led Moon mission.

Regarding its new goals, ASI intends to place itself as a facilitator for emerging economies not involved with the space domain, and to increase its B2B role in creating bridges between the space industry and the traditional sector, especially abroad.

Lastly, IAC 2024 will be held in Milan and ASI is already working on a series of milestones for the organisation of the conference. 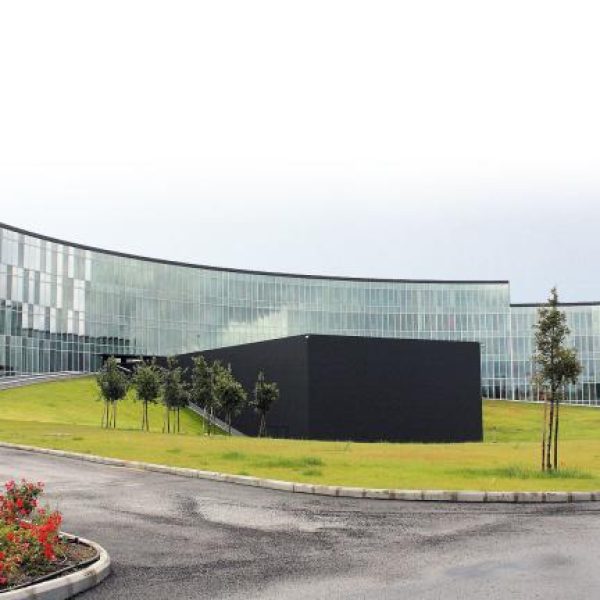