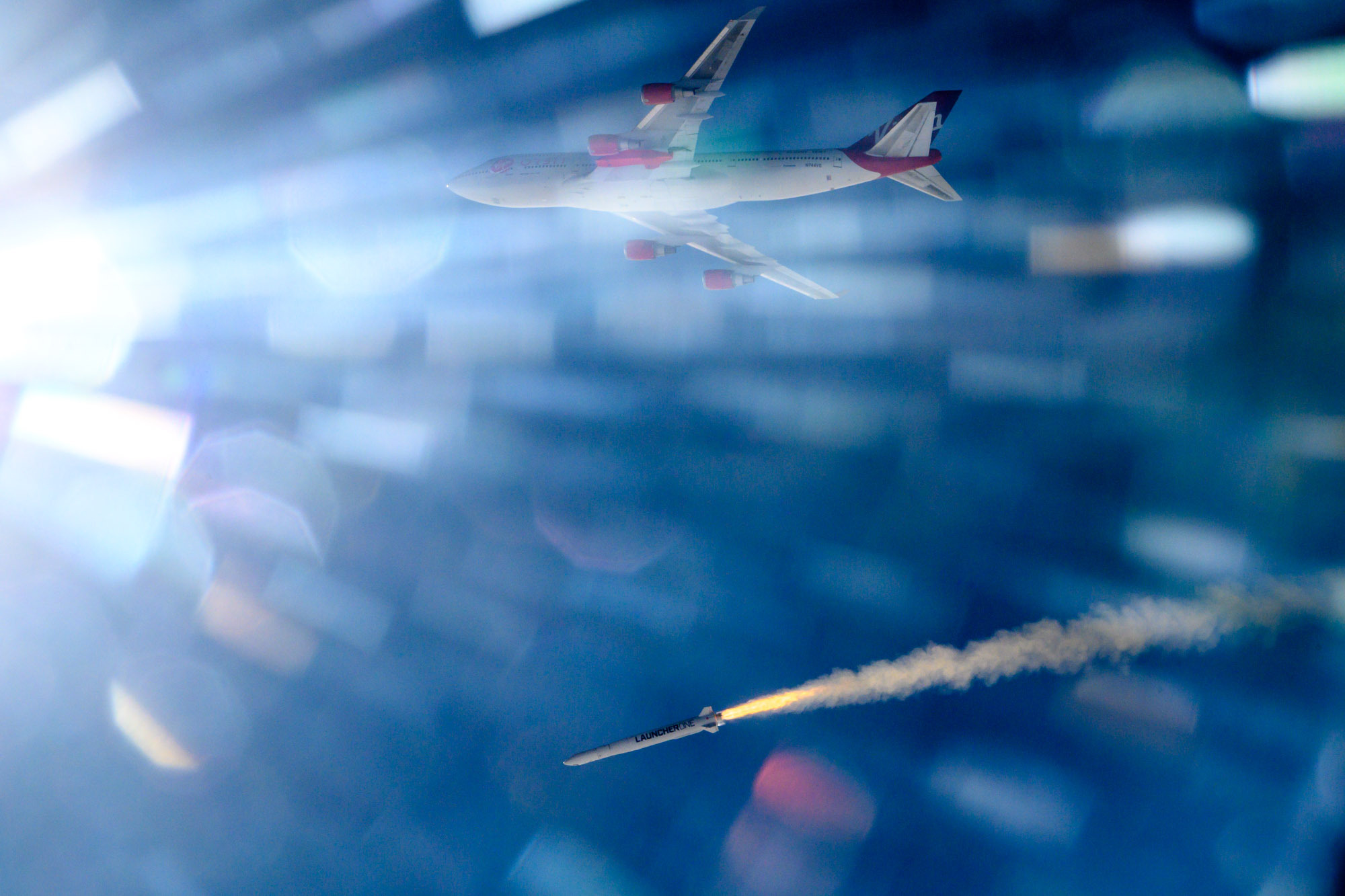 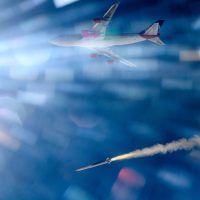 After successfully taking off from the runway at Spaceport Cornwall – which just a few weeks ago was transformed from a mere slab of empty cement at a commercial airport to the world’s newest space launch operations center – and travelling to the designated drop zone, Cosmic Girl, the customized 747 that serves as the LauncherOne system’s carrier aircraft, successfully released the rocket.

The rocket then ignited its engines, quickly going hypersonic and successfully reaching space. The flight then continued through successful stage separation and ignition of the second stage. However, at some point during the firing of the rocket’s second stage engine and with the rocket travelling at a speed of more than 11,000 miles per hour, the system experienced an anomaly, ending the mission prematurely.

Though the mission did not achieve its final orbit, by reaching space and achieving numerous significant first-time achievements, it represents an important step forward. The effort behind the flight brought together new partnerships and integrated collaboration from a wide range of partners, including the UK Space Agency, the Royal Air Force, the Civil Aviation Authority, the US Federal Aviation Administration, the National Reconnaissance Office, and more, and demonstrated that space launch is achievable from UK soil.

Out of five LauncherOne missions carrying payloads for private companies and governmental agencies, this is the first to fall short of delivering its payloads to their precise target orbit.

“While we are very proud of the many things that we successfully achieved as part of this mission, we are mindful that we failed to provide our customers with the launch service they deserve. The first-time nature of this mission added layers of complexity that our team professionally managed through; however, in the end a technical failure appears to have prevented us from delivering the final orbit. We will work tirelessly to understand the nature of the failure, make corrective actions, and return to orbit as soon as we have completed a full investigation and mission assurance process.”

“Last night, Virgin Orbit attempted the first orbital launch from Spaceport Cornwall. We have shown the UK is capable of launching into orbit, but the launch was not successful in reaching the required orbit. We will work closely with Virgin Orbit as they investigate what caused the anomaly in the coming days and weeks. While this result is disappointing, launching a spacecraft always carries significant risks. Despite this, the project has succeeded in creating a horizontal launch capability at Spaceport Cornwall, and we remain committed to becoming the leading provider of commercial small satellite launch in Europe by 2030, with vertical launches planned from Scotland.”

“We are so incredibly proud of everything we have achieved with our partners and friends across the space industry here in the UK and in the US – we made it to space – a UK first. Unfortunately we learned that Virgin Orbit experienced an anomaly which means we didn’t achieve a successful mission. Today we inspired millions, and we will continue to look to inspire millions more. Not just with our ambition but also with our fortitude. Yes, space is hard, but we are only just getting started.” 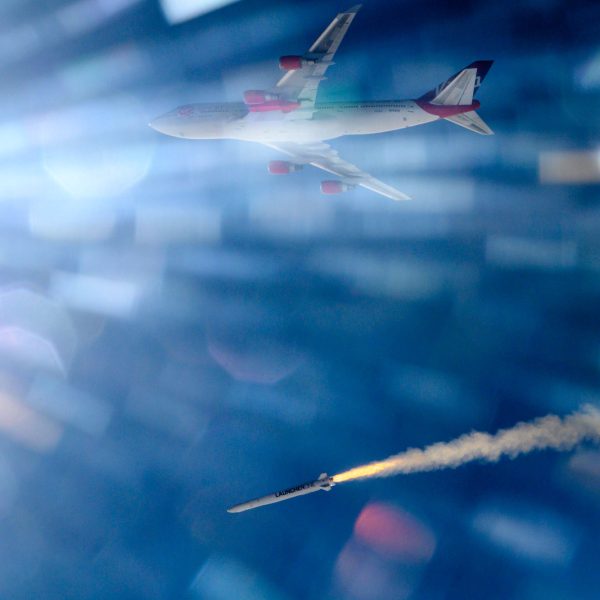