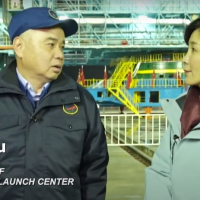 Recently, Wang Xuewu, Deputy Director of the Jiuquan Satellite Launch Center, gave an interview to China Central Television (CCTV) about how China prioritizes the safety of its astronauts along with rapid aerospace development.

“We encountered the coldest weather ever when the Shenzhou-15 spaceship was launched compared to our previous launch missions,” said Wang Xuewu. “So, we enhanced the heat supply and heat preservation capabilities of the launch tower.”

Wang Xuewu mentioned that in the past, the heating capacity of the air conditioner was 152 kilowatts, but that has improved by over three times to 527 kilowatts in an effort to provide astronauts and products with a better environment before reaching space.

“All the landmark launch missions,” he continued, “including China’s first satellite Dongfanghong-1, the first recoverable satellite, the first launch for a foreign customer, and the first spacecraft Shenzhou-1, were carried out here.”

The Jiuquan Satellite Launch Center, Wang Xuewu said, is considered the birthplace of China’s aerospace industry in terms of its history, function and development progress.

“First of all, we have continuously optimized the procedures and plans for testing,” said Wang Xuewu, adding that they kept formulating a variety of contingency plans, especially for the emergency evacuation during the countdown stage, offering evacuation drills for astronauts.

Currently, the Deputy Director of the Jiuquan Satellite Launch Center is confident that Long March 2F series is the safest rocket, the Shenzhou series the safest spacecraft, and its launch site the safest launch facility around. 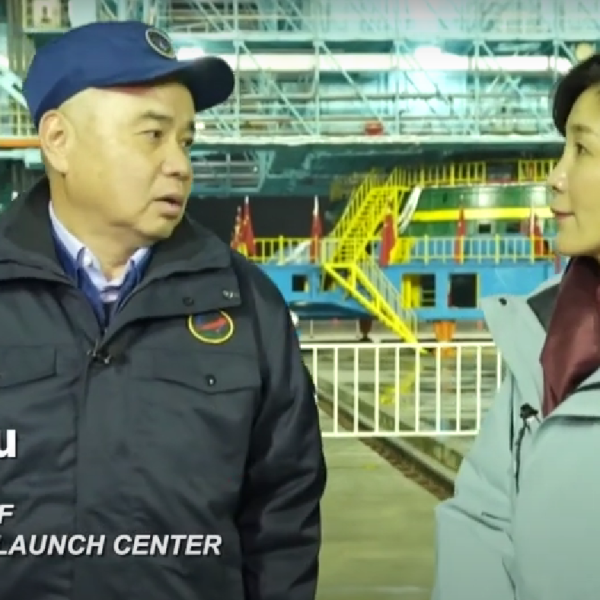