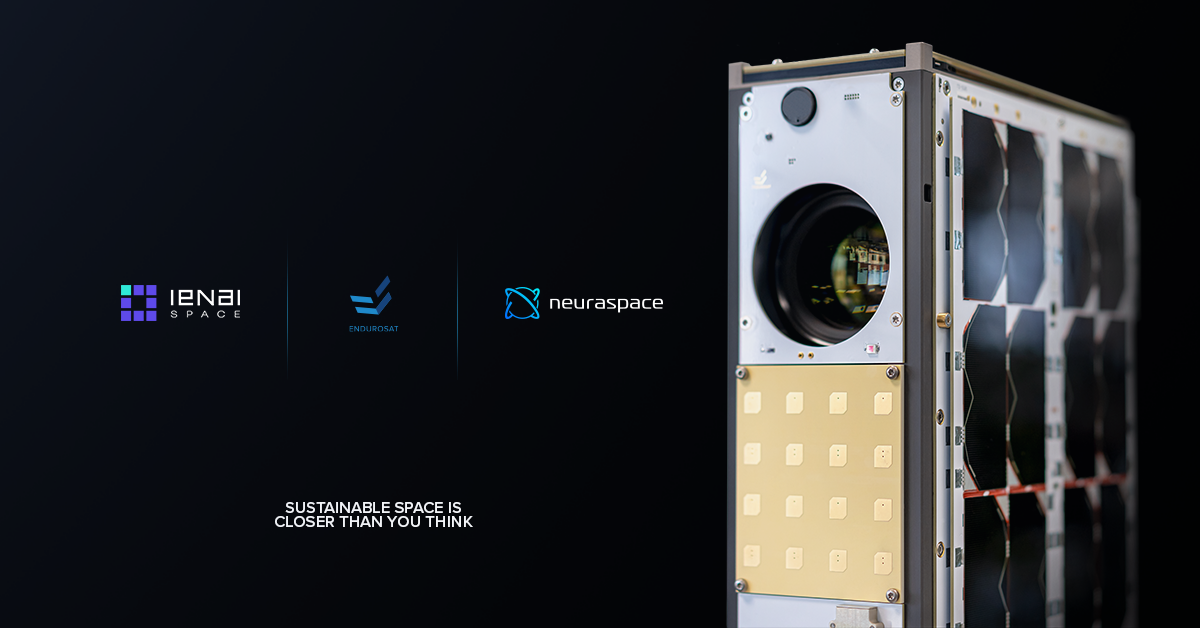 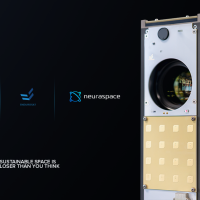 PRESS RELEASE — Madrid / January 9, 2023 – Three European NewSpace companies, Neuraspace, Ienai Space, and EnduroSat have partnered for Europe’s first orbital demonstration of a collision avoidance system based on artificial intelligence (AI). Their aim is to make space-traffic-management a reality. They also want to set a baseline and show the way for the adoption of end-to-end space traffic management solutions.
Neuraspace is a Portuguese space traffic management company, Ienai Space a Spanish in-space mobility company, and EnduroSat is a Bulgarian satellite manufacturer, operator, and turnkey provider of space-as-a-service (SPaaS).

Ienai and Neuraspace also signed a memorandum of understanding (MOU) to collaborate on tackling the growing issue of space debris through joint traffic management products. Both companies are looking to reduce the risk of collisions in space by lowering decision times for customers. They will provide operators with more effective decision-making and execution options for collision avoidance manoeuvres for their spacecrafts.

In collaboration with EnduroSat, the companies plan to demonstrate their joint collision avoidance capabilities with a mission in 2023.

The satellite, built by EnduroSat, will be launched aboard an Isar Aerospace rocket (ISAR 2). Once in orbit, it will be manoeuvred by Ienai’s ‘Athena’ thrusters. The thrusters will respond to both simulated and real collision warnings and manoeuvring suggestions. The warnings and suggestions will be generated by Neuraspace’s AI/ML (machine learning) driven STM solution.

With this mission, EnduroSat also plans to further expand its sustainability capabilities. EnduroSat, and Neuraspace are both early adopters of the Space Sustainability Rating which encourages, recognises, and rewards, space actors who enforce sustainable space missions with a unique rating system.

Daniel Pérez, CEO of Ienai Space, said: “This partnership signals the growing maturity of space companies towards a sustainable use of low Earth orbits. It also recognises an industry need to deliver end-to-end space traffic management solutions to avoid further increase of space debris. It seeks to set an example by and for the industry, and particularly by the European space industry, to demonstrate that space traffic management can and should be a regular feature of commercial space.

“Like IENAI, both EnduroSat and Neuraspace also recognise their responsibility for protecting their own and other operator’s assets and the common space infrastructure. That makes them ideal partners for us. More data, better algorithms and advanced propulsion solutions will contribute to a safer space environment, which is precisely what we are aiming for with our combined service offer.”

Chiara Manfletti, director at Neuraspace, said: “Space safety and sustainability require urgent and joint action. Improved space traffic management systems are paramount to achieve this. Neuraspace has set out to be a European-born global star in space traffic management. We are happy to have IENAI and EnduroSat as partners to improve in-orbit mobility rather sooner than later.”

Raycho Raychev, founder & CEO of EnduroSat, said: “The EnduroSat team has been working on a vision for a sustainable space program for the past five years. Our latest service offer, sharing capacity among customers on every satellite and reducing the need for multiple single missions, is another step in this direction.

“This new initiative will make space operations safer, and we are proud to be part of it. Our team will support sufficiently advanced programmes for sustainable space, and we hope we can improve the current status of mission operations.” 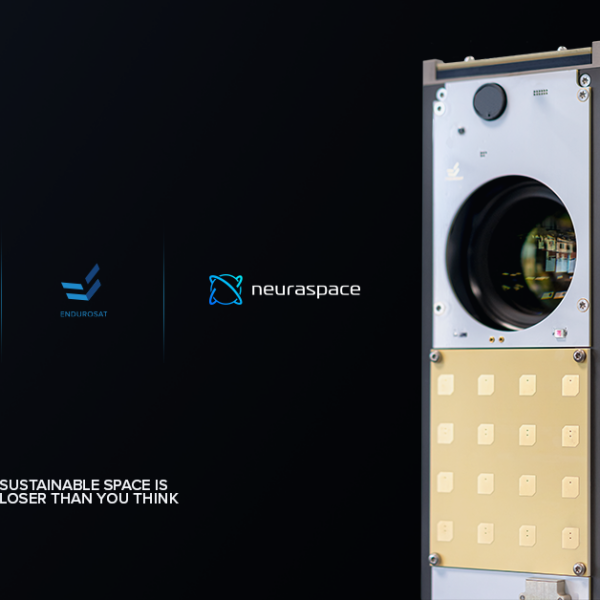