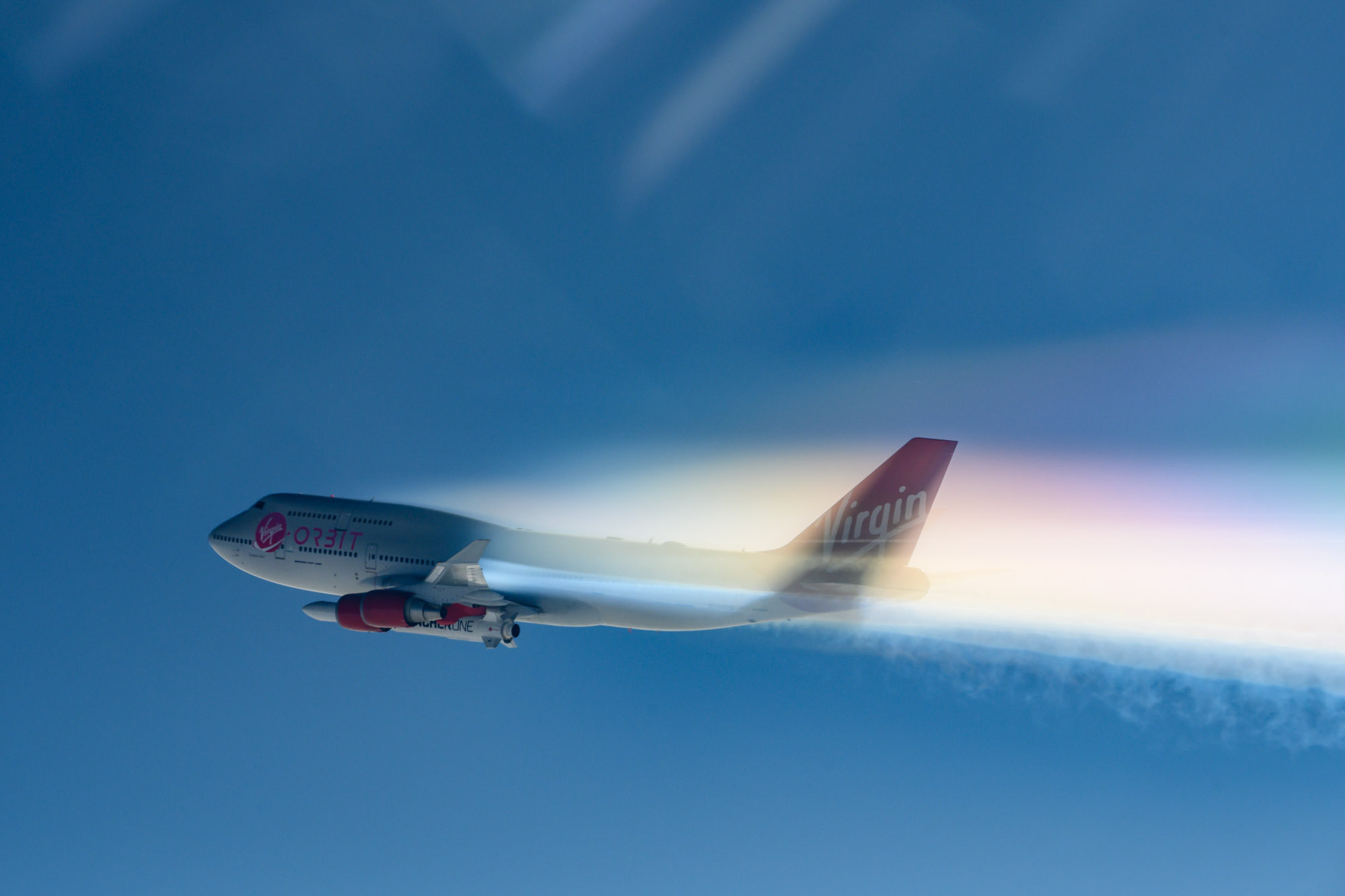 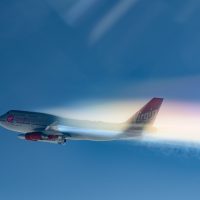 Tonight will see the launch of the historic Start Me Up mission, a collaborative effort between the United Kingdom Space Agency (UKSA), Cornwall Council, the Royal Air Force, and Virgin Orbit. The launch window opens at 22:16 UTC. The United Kingdom’s first orbital launch from UK soil is going to be streamed live here.

The mission will carry international commercial and government payloads to space. The payloads comprise:

Start Me Up Horizontally

During the horizontal launch, the LauncherOne system will launch from Cosmic Girl, a Boeing 747 aircraft, at Spaceport Cornwall, UK. Virgin Orbit received the launch and range control licenses from the U.K. Civil Aviation Authority in December, just a few weeks after Spaceport Cornwall received the first-ever UK spaceport licence.

Start Me Up has been named after the Rolling Stones’ 1981 hit, and it will mark the first international launch for Virgin Orbit, as well as the first commercial launch from western Europe.

The UK is not new to the launch business. The country began to work on its military programme, an intermediate range of ballistic missiles, the Blue Streak, in 1954. According to plans, these rockets would carry nuclear warheads to the Soviet Union. The 60 Blue Streak missiles were to be tested at the Spadeadam Rocket Establishment before being placed in underground silos across east England.

Doubts about military effectiveness and the silos leaving the local population vulnerable to military attacks made the British government remodel the missiles into launch vehicles. As there were no suitable launch sites in Britain, Woomera in Australia was chosen as a testing range.

Blue Streak served as the first stage in the Europa missions led by the European Launcher Development Organisation (ELDO). However, six years later the program was cancelled due to high costs.

Britain then planned to build a three-stage launch vehicle, Black Prince, with Blue Streak as its first stage, but the project was never realized. At the same time, the country also developed a sounding rocket, Black Knight, utilizing high test peroxide (HTP) as an oxidiser.

In April 1962, the US-built Ariel 1 satellite carried British experiments to space. The Ariel series were the first British satellites launched by NASA on Delta and solid-fuelled Scout rockets up until 1979.

In 1964, the Royal Aircraft Establishment proposed the development of Black Arrow, a cheap, 13-m tall, three-stage launch vehicle. Test launches began five years later with the first test ending in failure due to a steering problem. Despite a successful second test launch, the first satellite deployment failed to reach orbit when the second stage shut down early.

The Black Arrow project was cancelled in July 1971, with the last flight successfully orbiting Britain’s Prospero satellite three months later. Ever since then, Britain would rely on other countries to launch its satellites.

The Start Me Up mission aims to shake the country up from its “launch hibernation” and as more and more launch companies like Orbex and Skyrora emerge along with launch sites such as Saxavord Space Port and Space Hub Sutherland, continuous orbital launches of British spacecraft from British soil are all the more likely. 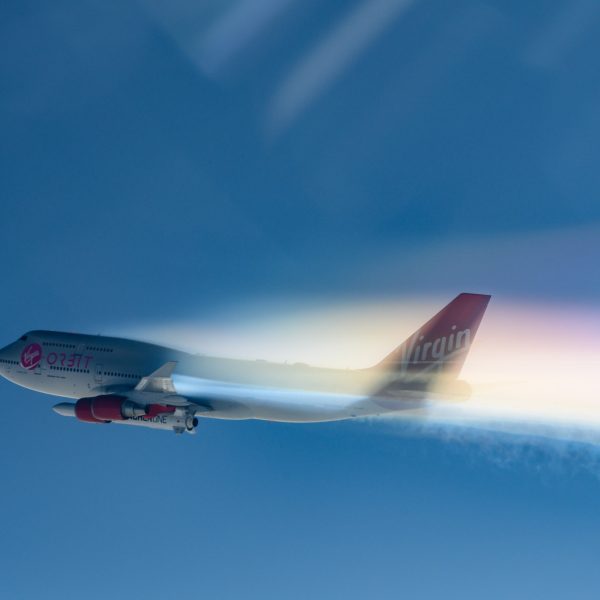