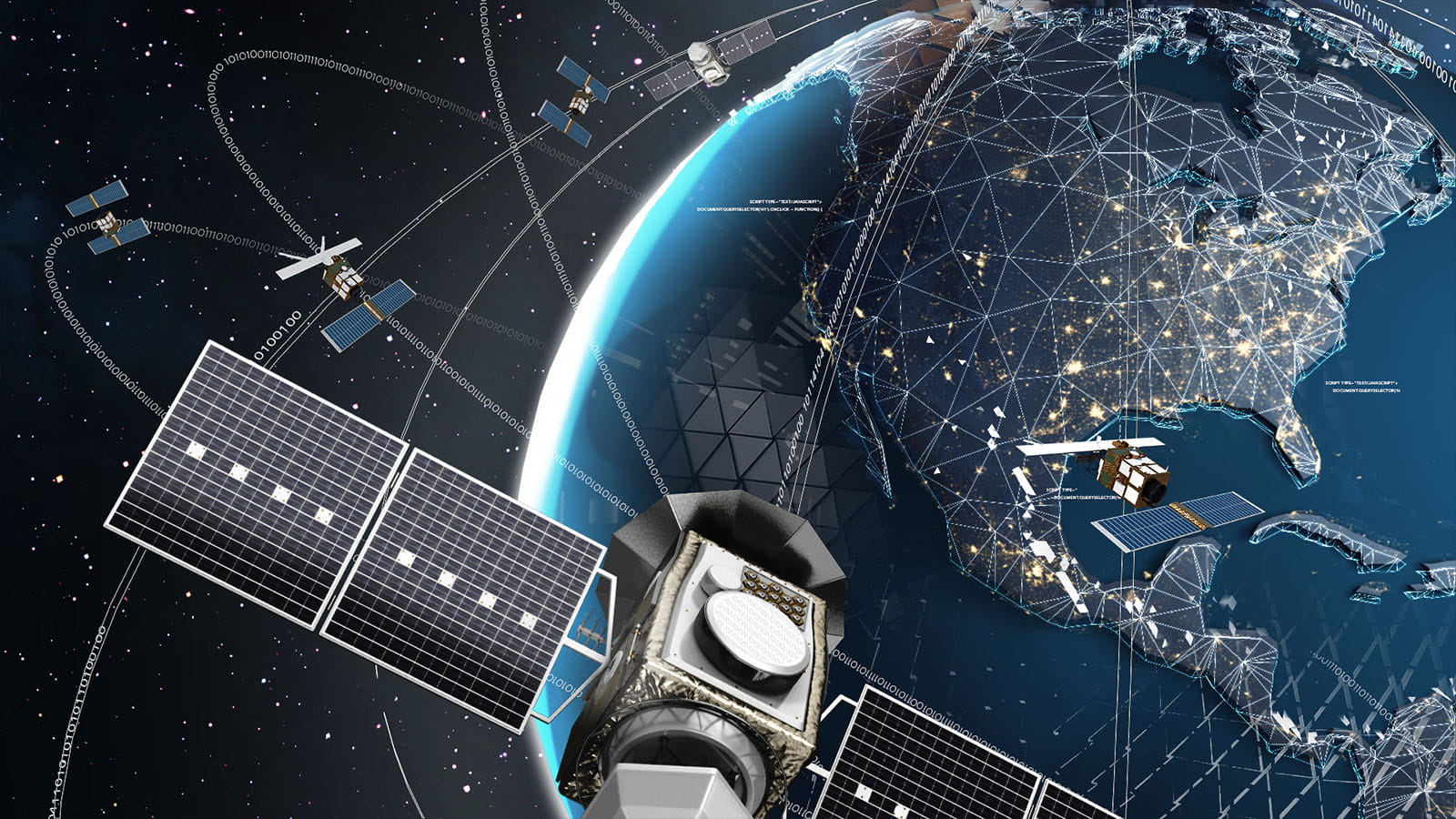 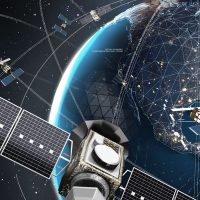 Under this contract, Raytheon Intelligence & Space will serve as the prime contractor, developing and delivering a space vehicle, hosting a state-of-the-art missile tracking mission payload and ground-based command and control and mission-data processing elements. This system was developed using model-based systems engineering significantly increasing the speed of development, while reducing cost.

The team plans to complete a system critical design review in 2023, followed by a build, integration, and test campaign to deliver capability to orbit by 2026. Work for this program will be executed in El Segundo, California, and Aurora, Colorado. 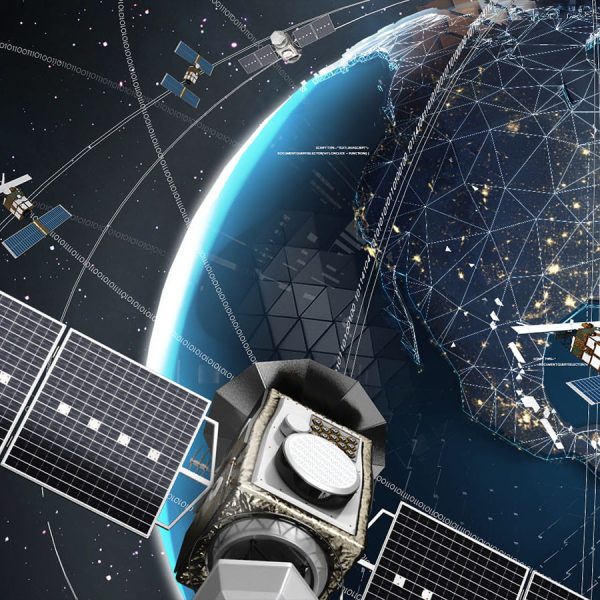