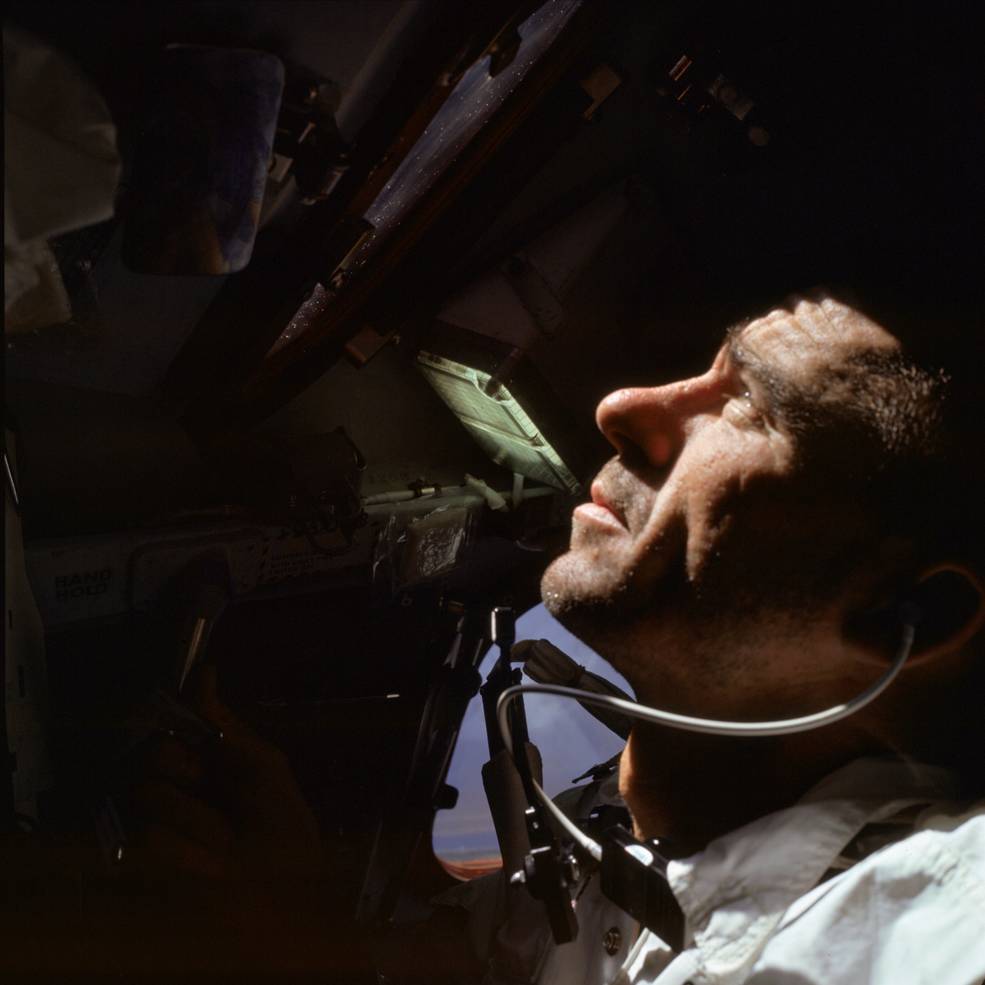 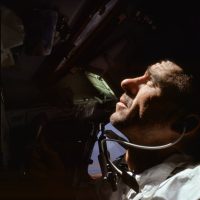 Former Apollo 7 astronaut, Ronnie Walter Cunningham, who made history with his crewmates by flying on the first crewed Apollo Program of NASA, died at the age of 90 this Tuesday. He was a fighter pilot, physicist, and entrepreneur.

Cunningham was born March 16, 1932, in Creston, Iowa, USA. He held an honors degree in physics, a Masters degree with distinction in physics and a doctorate in physics with exception. He joined the US Navy in 1951, retiring with the rank of colonel. Cunningham also worked on classified defense studies related to Earth’s magnetosphere for the Rand Corporation.

NASA and the Apollo 7 Mission

He was selected as an astronaut in 1963, under James E Webb’s NASA administration, whom the James Webb Space Telescope is named after. Cunningham was part of NASA’s third astronaut class and was made the backup lunar module pilot for Apollo 1. After an electric fire tragically ended the Apollo 1 mission on the ground six hours into a simulation, Cunningham, along with Wally Schirra and Donn Eisele, were named as the crew for Apollo 7 in 1967.

The mission launched atop a Saturn IB launch vehicle on October 11, 1968, following five unmanned Apollo flights. The aim of Apollo 7 was to test the Command and Service Module (CSM) as well as docking maneuvers to the Lunar Module prior to the Apollo 8 flight. The astronauts orbited Earth for 11 days and conducted a number of scientific experiments and tests. The 263-hour, 7.2-million-kilometer flight was also the first to be broadcast live from a spacecraft.

Although the CSM operated without any major problems, Schirra came down with a cold shortly after launch, infecting the other two crew members as well. They ran out of tissues while carrying out their duties in microgravity and they were all ill in a confined space, which made the mission quite stressful for ground control and crew alike. Mercury astronaut, Donald K. “Deke” Slayton, called the mission the “first space war” referring to tensions between Mission Control and the crew. Cunningham, Schirra and Eisele were never sent for another astronaut mission again.

Despite how the mission went, NASA Administrator Bill Nelson said:

Cunningham continued to work for NASA as a test pilot and instructor until his retirement in 1971. After leaving the agency, he led multiple technical and financial organizations including Century Development Corp., Hydrotech Development Company, and 3D International. Cunningham was also an investor and entrepreneur, as well as a radio talk show host.

“We would like to express our immense pride in the life that he lived, and our deep gratitude for the man that he was – a patriot, an explorer, pilot, astronaut, husband, brother, and father. The world has lost another true hero, and we will miss him dearly.” 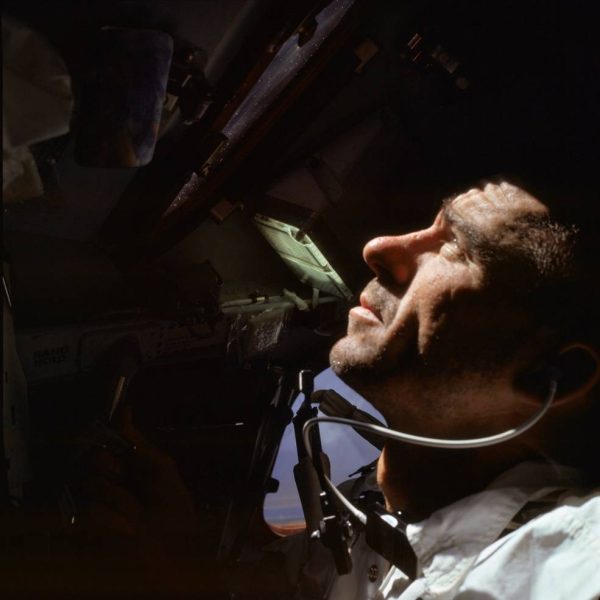