What to Expect from the Chinese Space Industry in 2023 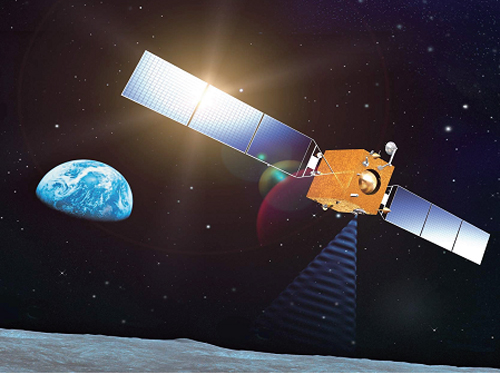 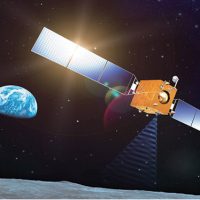 What to Expect from the Chinese Space Industry in 2023

The Chinese space industry has made significant strides in recent years, emerging as a major player in the global market. From launching satellites and manned spacecraft to conducting spacewalks and building its own space station, the country has demonstrated its capabilities and ambition in the realm of space exploration.

One of the key players in the Chinese space industry is the China National Space Administration (CNSA), the national space agency responsible for the country’s space program. Established in 1993, the CNSA has overseen numerous successful space missions, including the launch of the first Chinese satellite, Dong Fang Hong 1 (The East is Red 1) in 1970 and the first Chinese manned space flight with taikonaut Yang Liwei in 2003.

The CNSA has made significant progress in expanding its satellite capabilities, with a particular focus on satellite communication and remote sensing. China has also made compelling advancement in developing its own GPS system, known as BeiDou, which is expected to be fully operational by 2035. The BeiDou system will provide an independent and reliable navigation service for countries in the Asia-Pacific region, and it will be an important part of China’s push to become a global leader in satellite navigation.

In addition to its satellite and GPS programs, the Chinese space industry has also made notable achievements in human spaceflight. In 2008, Zhai Zhigang and Liu Boming carried out their first spacewalk. In 2021, the Chinese Tianwen-1 lander landed on Mars and the same year Wang Yaping became the first female taikonaut to conduct a spacewalk. The country also launched the Tianhe core module of its own space station, Tiangong this year.

In 2022, China launched the third and final module of its space station. Tiangong, which is designed to be expandable to more than just three modules, will serve as a base for a range of scientific research, including the study of the effects of microgravity on the human body.

Chinese space startup LinkSpace, carried out a static fire test of its Reusable Launch Vehicle T6 (RLV-T6) last year as well, while China announced its plans to set up a lunar communication and navigation satellite constellation to aid future operations. The country also confirmed building a moon base, the International Lunar Research Station (ILRS), in cooperation with Russia by 2035.

Also last year, the country unveiled its plans to focus on space transportation, space debris- and climate monitoring, manned spaceflight, and deep space exploration, among others. China will also explore Moon’s polar regions and it has plans to land taikonauts on the lunar surface as well as continue the research and development of its gravitational wave detection satellites, the Einstein probe, and a space-based solar observatory. These projects will help China to become a major player in space exploration and to establish itself as a leader in the field.

The Chinese space industry has also engaged in international collaborations, including with African countries, such as Namibia, the European Space Agency and Russia’s space agency, Roscosmos. These collaborations demonstrate China’s willingness to work with other countries and its commitment to advancing space exploration for the benefit of all humankind.

Most recently, NASA administrator, Bill Nelson warned that China can win the race to the moon, ahead of the United States, with the next two years determining which country gains the upper hand. According to Nelson, China could take control of the most resourceful areas of our natural satellite, keeping other countries out of the area.

Where is the Chinese Space Industry Heading

In conclusion, the Chinese space industry has taken significant steps in recent years, establishing itself as an important player in the global space market. From satellite and GPS development to human spaceflight and international collaboration, China is demonstrating its ambition and capabilities in the realm of space exploration. As the country continues to make progress in this field, it is likely to play an increasingly important role in shaping the future of the global space industry. 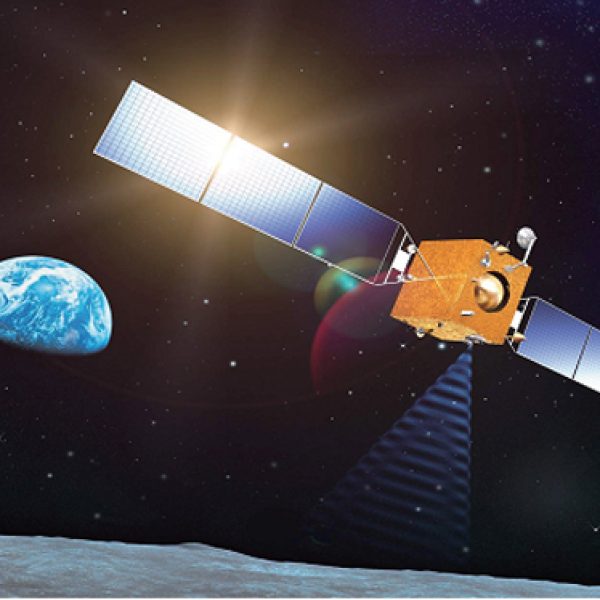