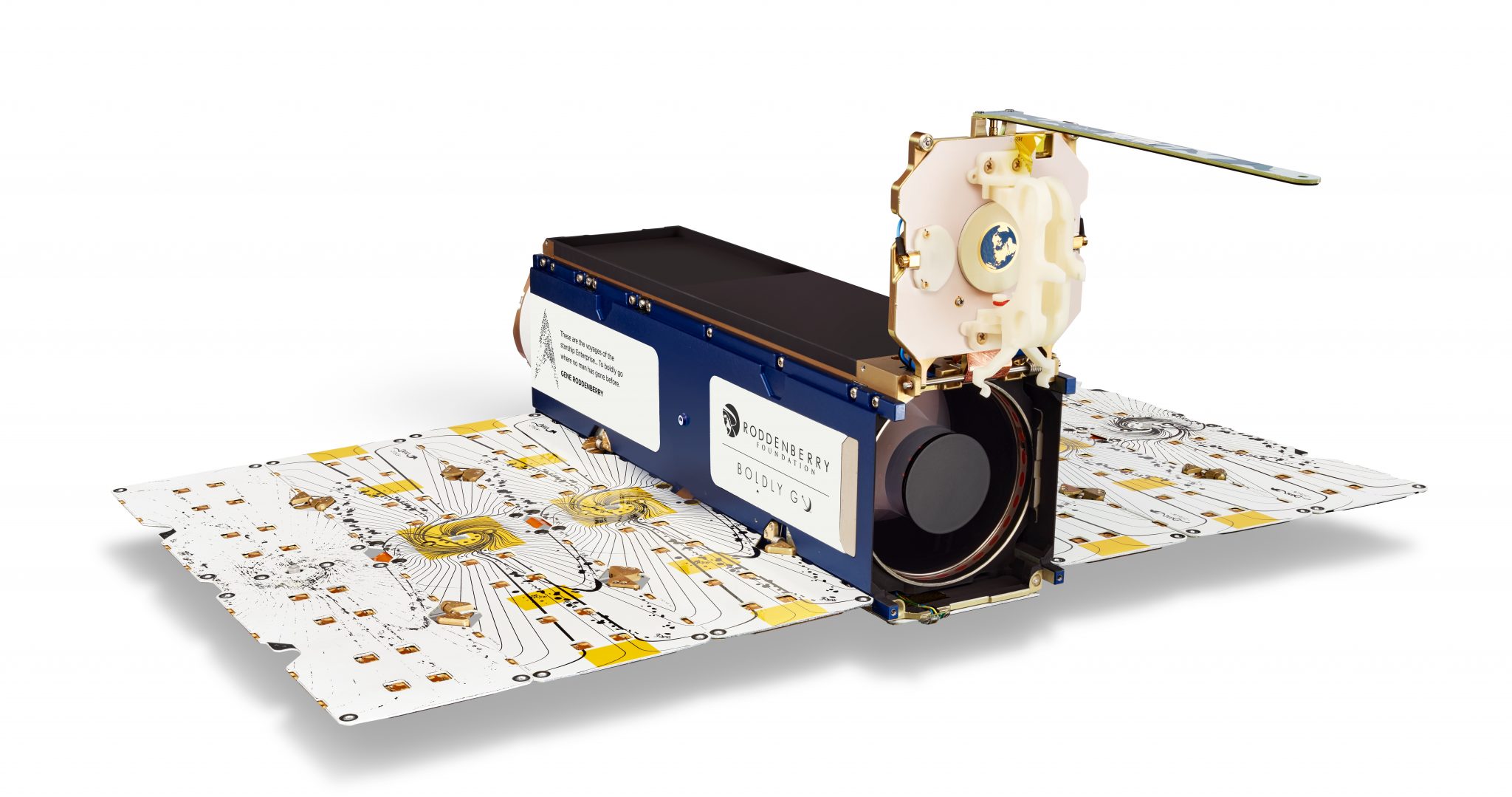 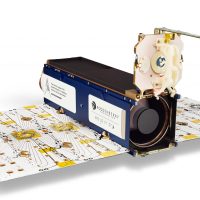 These 36 SuperDoves will replenish our current fleet of approximately 200 satellites in orbit, working to provide a continuous, and complete view of the world from above every day. Each Planet SuperDove is equipped with eight spectral-bands and improved on-orbit capacity that helps to quickly deliver sharp, analysis-ready data to our customers. The data collected by our SuperDoves allows organizations in agriculture, government – both intelligence and civilian agencies – forestry, sustainability, and other industries to make informed, timely decisions.

A select number of these SuperDoves will be adorned with artwork and quotes that celebrate the legacy of Star Trek creator Gene Roddenberry as a part of our collaboration with The Roddenberry Foundation’s Boldly Go Campaign. The Roddenberry Foundation launched this campaign in 2021 to celebrate Gene’s hopeful vision of humanity’s future—one of inclusion, scientific progress, and cooperation. Five of the the SuperDoves on this mission will have artwork laser-etched onto their side panels that is inspired by the over 1,500 submissions to the Boldly Go campaign, which asked the world to share what gives them hope for humanity’s future.

“We’re excited to again work with SpaceX to bring 36 SuperDoves to orbit, our eighth overall launch with the launch provider,” said Planet’s Vice President of Launch, Mike Safyan. “Once in orbit, these satellites will join our current fleet and work to deliver cutting-edge geospatial solutions to our global customer base.”

This was a natural partnership with the Roddenberry Foundation given we share similar missions – to accelerate humanity to a more sustainable, secure and prosperous world by illuminating environmental and social change. To showcase how these missions align and how satellites – and starships – launch into space, Rod Roddenberry, CEO of Roddenberry Entertainment and Gene’s son joined Safyan to discuss the internet’s most asked questions.

This will be our eighth overall launch with SpaceX. Since its founding, we have launched over 500 imaging satellites, more than any commercial company in history. Follow along at our Twitter account as we gear up for the launch of 36 SuperDoves. 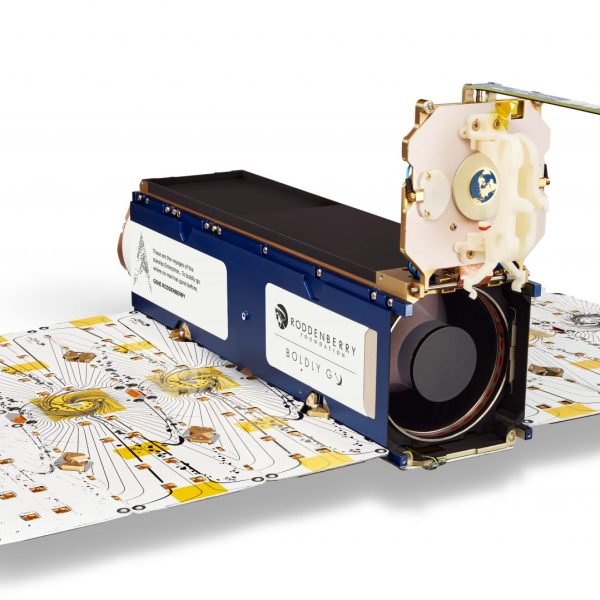