Industry Initiative Set on Recruiting the Next Generation of Space Workers 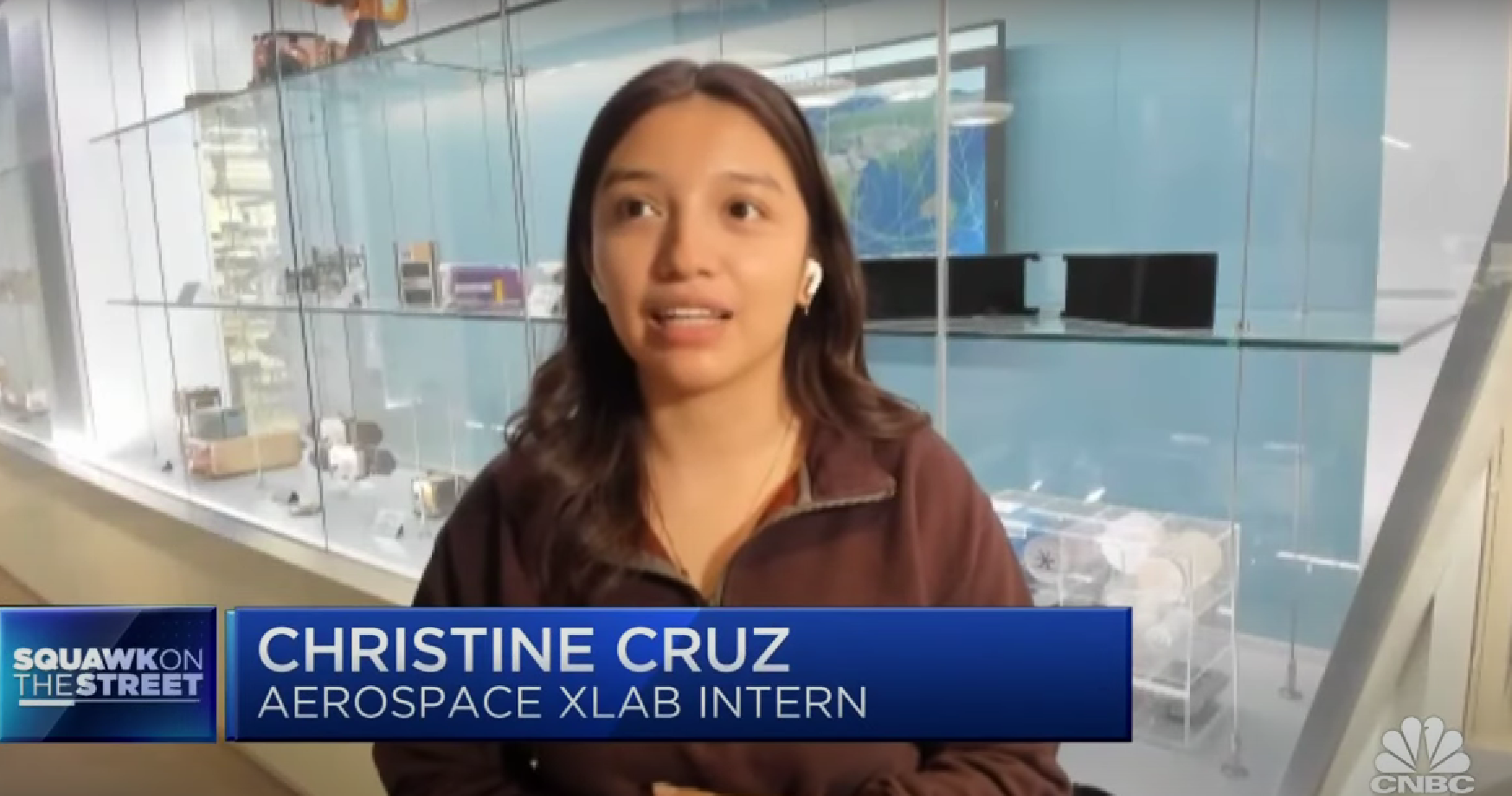 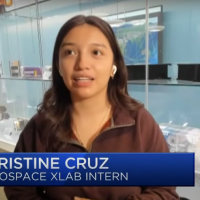 Industry Initiative Set on Recruiting the Next Generation of Space Workers

According to Squawk on the Street, a business show on CNBC, the number of workers employed by space companies jumped nearly 19% in the five years ending in 2021. This source — provided by the United States Department of Labor — signifies that though the space economy is growing, diversity in the sector has not kept pace.

However, an industry initiative is looking to tackle that problem head-on, with efforts in recruitment to bring about the next space workforce.

“Here at Aerospace, I think they really have a lot of confidence in the interns, and they will give you work to do on your own so you do feel like you’re not just being with your hand held, you are able to do the work yourself,” said Christine Cruz, a senior at UC Irvine who is studying Chemical Engineering while also doing an internship at the Aerospace Corporations XLab.

XLab, an Aerospace organization that architects, develops and transitions prototypes at the speed necessary for a changing space environment, gives students practical experience by helping them design and build prototypes, like satellites, for instance.

Cruz — Squawk on the Street reported — may soon be joined by thousands of additional students across the industry in 2023.

“You’ll find that the number of women and people of colour are about one-half to one-third of what’s represented in our society,” said Steve Isakowitz, CEO at The Aerospace Corporation.

Isakowitz also added that those numbers really have mostly stayed the same for the industry.

The Aerospace Corporation crafted the Space Workforce 2030 initiative, an industry effort comprised of four goals to bring more women and underrepresented groups into the worker fold.

Part of that process is to recruit more students.

“It’s clear from the research that companies innovate better, the more diverse your workforce is because you get people with different perspectives that come in and see things differently. And we are in the innovation business,” continued Isakowitz.

Morgan Brennan, co-anchor of Squawk on the Street, said in the report that the first-of-its-kind pledge quickly swelled to involve more than thirty companies including Lockheed Martin and SpaceX, offering 3000 internships to students.

An early participant in this was Slingshot Aerospace, a startup co-founded by Melanie Stricklan that tracks space debris in orbit.

“For me personally to watch the entire industry come around this Space Workforce 2030 is a first,” said Stricklan, not only Slingshot Aerospace’s co-founder but also its CEO. “I’ve been in this industry for twenty-five-plus years and this is definitely a new start.”

Space Workforce 2030 was unveiled in April at the Space Symposium conference, but as with many things that are space related, it is a mission that is expected to take years to come to fruition.

That being said, Squawk on the Street said prospective interns who will be called “National Space Interns” have just weeks to apply.

The actual deadline to submit an application is February 4.

Featured image: Screenshot from Squak on The Street’s “Recruiting the next generation of ‘space’ workers” 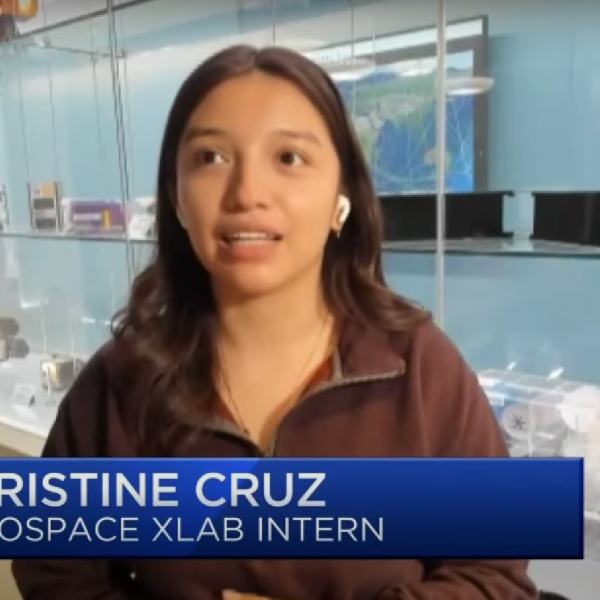