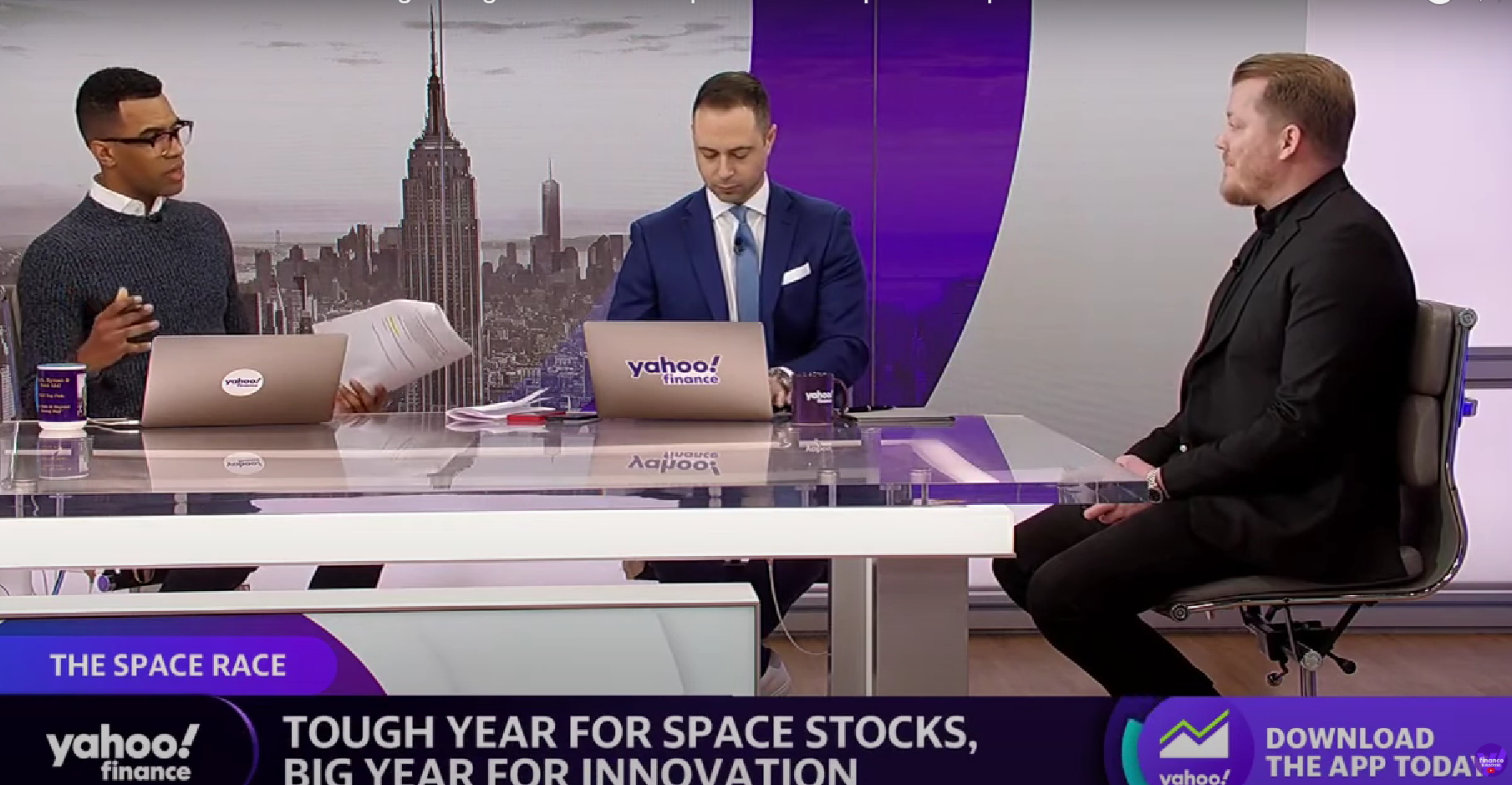 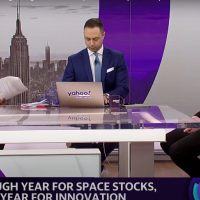 With the new year already upon us, experts in the space industry are busy giving their predictions for 2023. Chad Anderson, Founder and Managing Partner of Space Capital, a seed-stage venture capital firm with US $100 million under management, recently joined Yahoo Finance Live anchors Brian Sozzi and Brad Smith for an interview on how he envisages 2023.

After discussing how the war in Ukraine has showcased the growing capabilities of commercial space companies during these geopolitically tense times, the topic turned to SpaceX.

Anderson — who also serves on several boards including that of Space Capital in the UK where he supports the national strategy to grow the space sector in the country — believes these are going to enable all types of new applications from the enterprise government, defence and consumer sectors.

“And also obviously,” continued Anderson, “their other big thing is the Starship program and we’re hoping to see Starship get up and in an orbital test launch early in the year.”

Responding to a question regarding the pipeline for launches in 2023, Anderson said:

“So, they’ve broken that number… I think they’re at sixty now. More than one launch per week, that’s SpaceX alone, let alone globally.”

Anderson mentioned that 2022 was a record year for commercial and government-driven launches.

“We have new vehicles coming online next year. SpaceX Falcon 9 has really dominated the market. It’s the best, most cost-effective, safest, most reliable vehicle that exists,” said Anderson before adding that in 2023 will see more launch vehicles, several of which are going to increase competition for the industry.

Inevitably, Elon Musk — SpaceX’s founder — was brought up, as the hosts raised concerns as to what SpaceX may or may not do, given Musk’s Twitter distraction and Tesla shares selling off very aggressively.

“Gwynne Shotwell is leading the charge there and she’s been the lieutenant there since the very beginning in the early days,” said Anderson.

It’s clear Anderson believes Shotwell, the President and COO of SpaceX and an individual included on Time’s list of the 100 most influential people in the world, is the right person to lead SpaceX.

The hosts then asked Anderson a question about space tourism, mentioning Blue Origin, SpaceX and Virgin Galactic, and whether investment dollars could be spent in a more “discretionary fashion” elsewhere.

“It’s a good point and I think it’s also important to note that space tourism is a very, very small part of what’s happening in the space economy at large. It’s mostly about the data that’s coming off space-based assets, and as investors that’s really where we see a lot of the growth, but space tourism is very interesting,” said Anderson.

He told the hosts that in 2021, there wasn’t really an opportunity to buy a ticket to go to space. That all changed in 2022.

“We saw thirty-plus private astronauts go to the edge of space and suborbital space, or to go into orbit on a SpaceX vehicle and to go to the International Space Station as well. We know there are long waiting lists,” Anderson continued. “There are actually several orbital missions lined up for next year as well [2023], where we’re going to see the first private extravehicular activity or spacewalk and a spacesuit on a SpaceX vehicle.”

Anderson is sure that 2023 is going to be pretty interesting from a space tourism perspective. 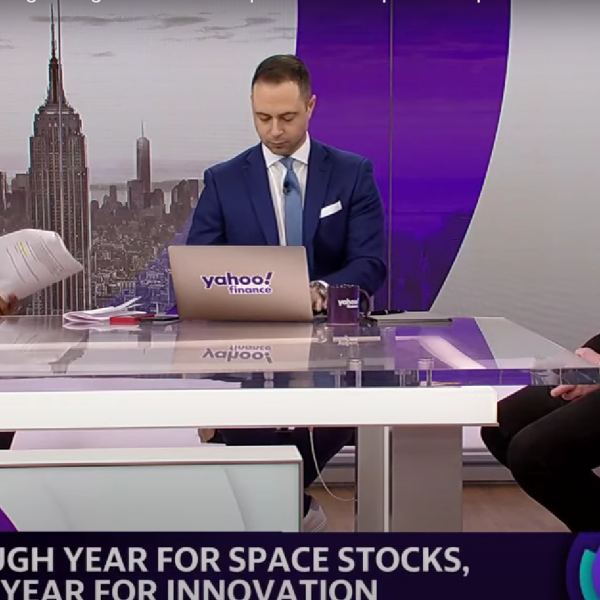