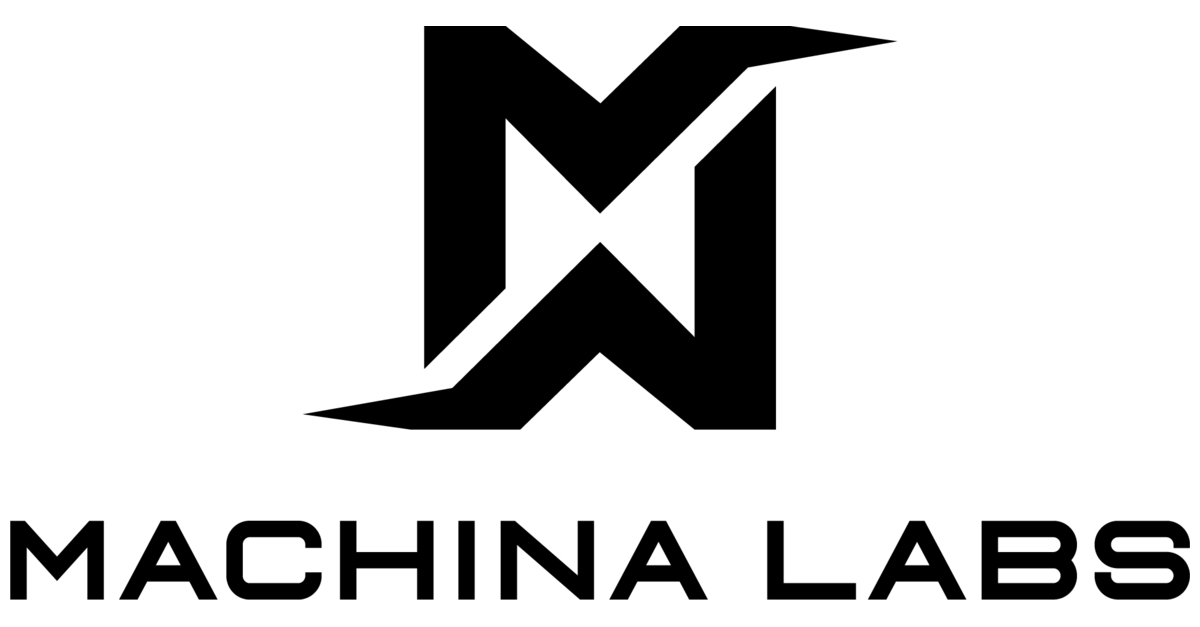 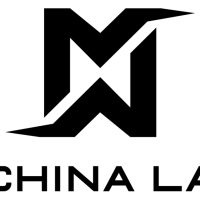 Huckstepp is a longtime industry expert in the fields of additive and advanced manufacturing. He has spent over a decade partnering with the most innovative people and companies to pull future technologies into today’s previously impossible products and processes. He has operated at the intersection of the next generation of materials, manufacturing, and design technologies. Prior to joining Machina Labs, Huckstepp ran sales & business development at ARRIS and Digital Alloys, where he built large books of business with industry-leading brands, and before that led sales and business development for the transportation industry at the 3D printing technology company Carbon.

Also joining Machina Labs is Alexander Kwan, who brings extensive industry experience across aerospace, manufacturing, and software development. He has a demonstrated track record of scaling businesses from founding teams to nationwide enterprises. Prior to joining Machina Labs, Kwan was most recently co-founder and CEO of Y Combinator-backed Tragen. Before then, he was part of the founding team at Relativity Space where he put in place the business infrastructure needed to scale the company to hundreds of employees across four states. Machina Labs CEO Edward Mehr worked closely with Kwan during his own tenure as an early Relativity Space employee. Alexander started out his career in private equity, before making the jump into startups doing commercial sales at SpaceX.

“Alexander Kwan brings a unique blend of operations, growth, startup culture along with expertise in aerospace, defense and more,” said Edward Mehr, CEO of Machina Labs. “Similarly, Alex Huckstepp combines exceptional business development expertise with technical acumen in additive and advanced manufacturing. If I were to draw up a list of ideal qualifications for both VP of Sales and Operations, I couldn’t have done better than these two individuals.”

Machina Labs is introducing unseen flexibility and agility to the manufacturing industry. At Machina, we help visionary designers turn their dreams into reality using the world’s most adaptable manufacturing platform. Machina combines the latest advances in AI and robotics to deliver finished products in weeks — not months or years — and give customers unprecedented time to market and competitive advantage.

Robotic sheet metal forming is the first process enabled by the platform. Using material- and geometry-agnostic technology, the Machina Labs platform outperforms traditional sheet metal methods that rely on custom, costly tooling. The companies’ dieless robotic sheet forming process can reduce the time to produce your first part from months to just hours, even minutes. This process eliminates the cost of designing and manufacturing molds and dies, which in traditional manufacturing can cost up to $1M per design. 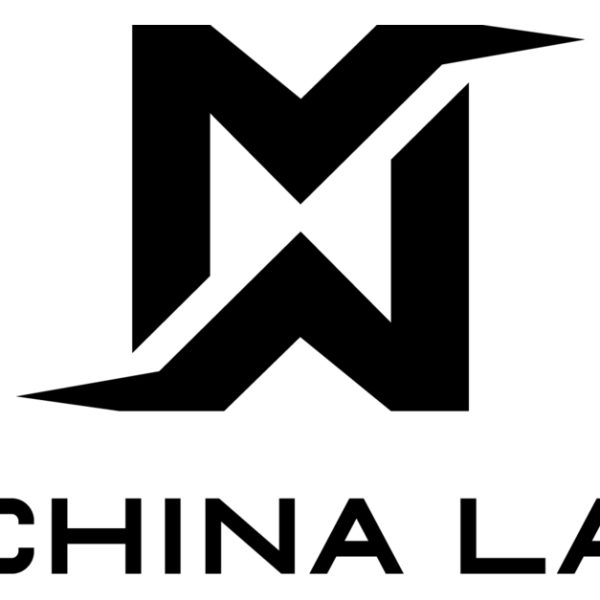