Are All Exoplanets in The Habitable Zone of Stars Habitable? 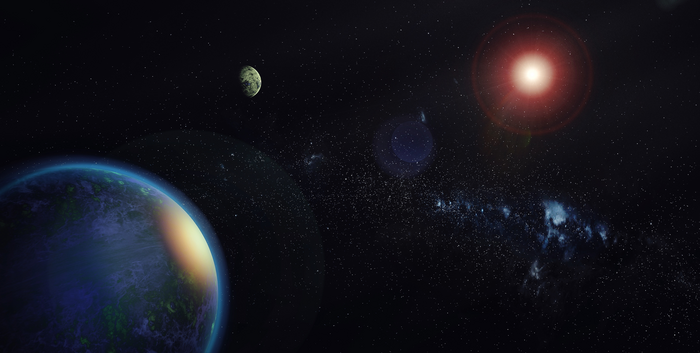 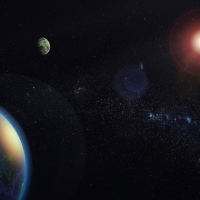 Are All Exoplanets in The Habitable Zone of Stars Habitable?

A. Suárez Mascareño, E. González-Alvarez along with other scientists at the Instituto de Astrofisica de Canarias (IAC) published a paper in the Astronomy & Astrophysics journal stating that they have discovered two potentially habitable planets with masses similar to that of Earth, orbiting a red dwarf star 16 light-years (approximately 151, 360 billion km) away from us. What are exoplanets though and why is it important that they are in a habitable zone?

Exoplanets or extrasolar planets, are simply planets outwith our Solar System. The fist such planet orbiting a star that is not a pulsar (rapidly rotating neutron star with a strong magnetic field emitting radio waves), was discovered in 1995. Exoplanets usually belong to multiple-planet systems. According to observations, about 5-25% of stars have Earth-like exoplanets in their habitable zones. With these two new exoplanets (GJ 1002b and GJ 1002c) discovered, there are seven that we know of in planetary systems that are, on an astronomical scale, quite close to our sun.

Exoplanets are not necessarily habitable though. Even if they were, it would be important to define exactly what kind of life we would be looking for: complex carbon-based life like the one we have on Earth, or merely microbial life? For complex life, the exoplanet would have to have water on its surface, preferably some dry land, enough oxygen in the atmosphere, a stable climate and low carbon dioxide levels. Microbial life, however, can withstand much more harsh environments, like very low or extremely high temperatures, high radiation-, acidity-, or alkaline levels, high pressure, high salinity, lack of oxygen, desiccation, vacuum, and chemical extremes.

For a planet to even have a chance of being habitable, it has to be within the habitable zone of the star it is orbiting. The habitable zone means a distance range from the star where the the radiation coming from that star can sustain water in liquid form on at least a part of the planetary surface. GJ 1002b and GJ 1002c are within this zone of their star, GJ 1002. This is an important factor, as life as we know it, requires liquid water.

With GJ 1002 being a red dwarf, it is smaller (about one-eighth the mass of the sun) and cooler than our sun and therefore its habitable zone  starts much closer to it than Earth is to Sun. This closer proximity affects their orbital period: the innermost planet, GJ 1002b, takes around 10 days to orbit the star while GJ 1002c completes an orbit in 21 days as opposed to Earth’s 365 days.

Other factors, such as runaway greenhouse effect, carbon dioxide condensation, plate tectonics, volcanism, and tidal heating should also be taken into consideration. These, of course, require careful measurements and observations by which astronomers and other scientists learn about the exoplanets and their surroundings. At the moment, direct sampling and imaging at an exoplanet’s surface by landing a probe on it is not technically viable. However, both Earth-based and space-based telescopes can examine the infrared spectrum of these extrasolar planets to reveal information about their temperature and atmospheric composition. The visible and near-infrared spectrums can also give indications of atmospheric gases.

The best place to search for extraterrestrial life is within the habitable zones of non-pulsar stars. It is important to note that astrobiologists are looking for microbial life mainly, not complex life forms like we have on our planet. Nonetheless, finding any kind of life anywhere else other than our own planet would open up enormous possibilities for humanity in terms of science and the possibility of moving to other worlds. Meanwhile, the search for intelligent life in the Universe also continues. Which life form do you think we will find first? 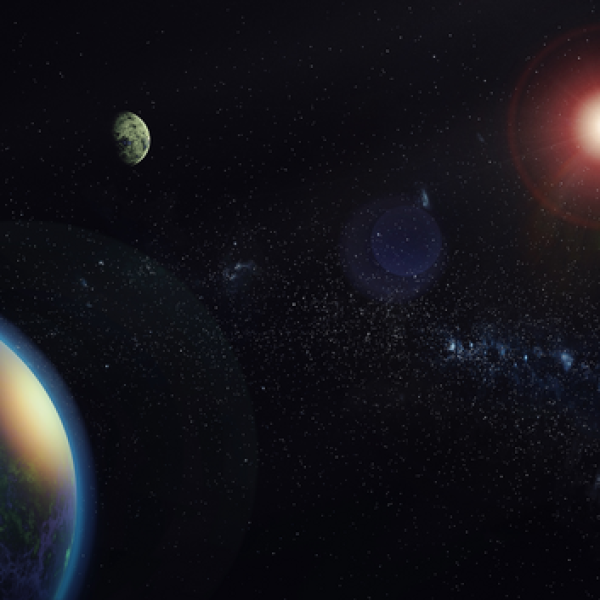