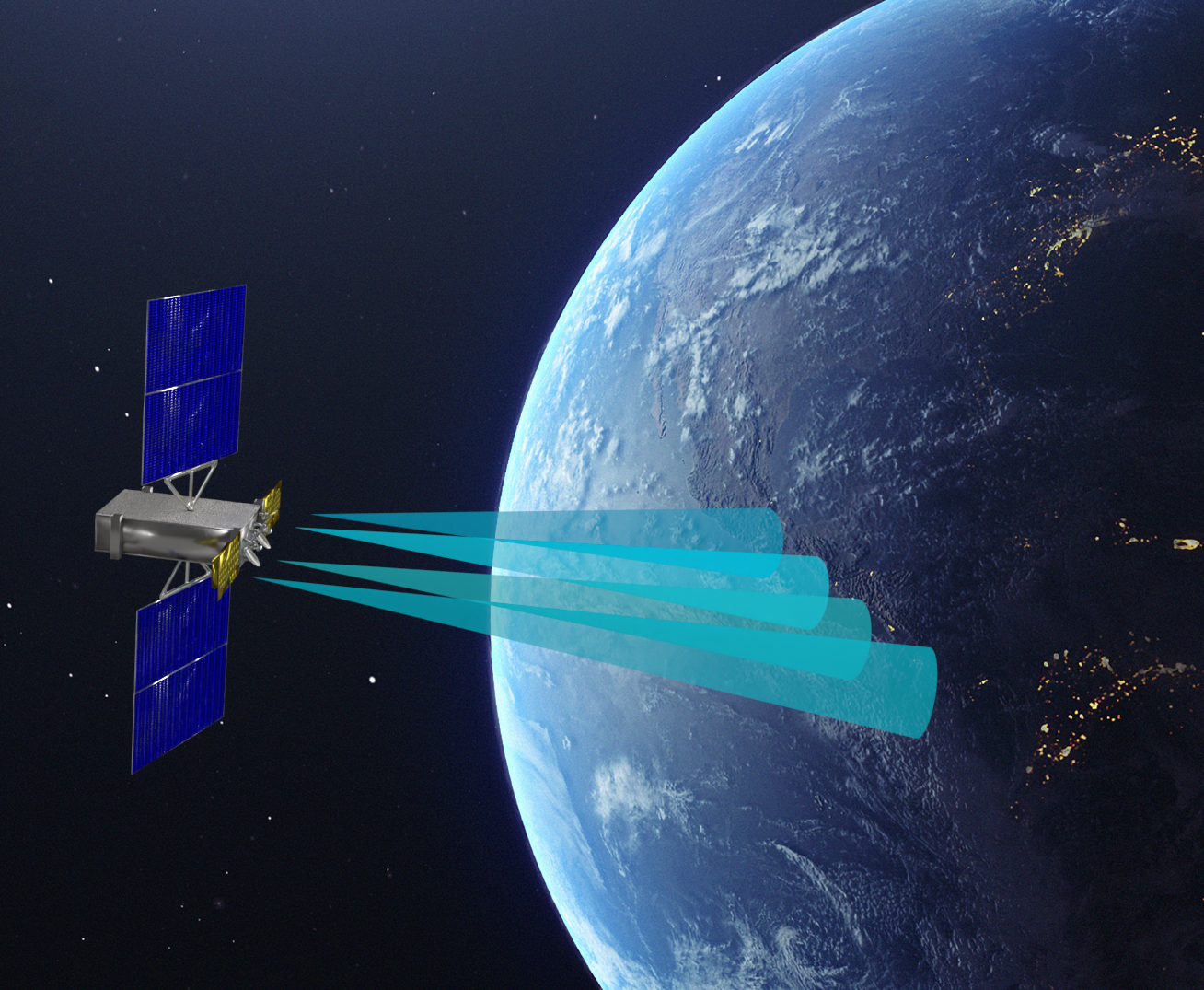 “CesiumAstro’s direct radiating array payload technology tremendously increases our ability to provide coverage and power flexibility optimized to our customers’ needs, enabling a small GEO platform that can affordably deliver over 120 Gbps. The direct radiating antenna design dramatically reduces the payload’s thermal dissipation requirements and eliminates the field-of-view restrictions in array-fed reflector designs which were proposed to us in the past,” said Tom Choi, chairman and CEO of Saturn Satellite Networks. “It maximizes the system’s value and flexibility, allowing us to tailor our services to match our users’ dynamic requirements while the satellite is on-orbit. We are delighted to work with CesiumAstro’s innovative team led by its CEO, Shey Sabripour. Their professionalism and integrity made this selection the best option for Saturn and, most importantly, our customers.”

On-orbit, the ISN HTS GEO satellites will be fully fungible and fully reprogrammable, allowing them to be operated from virtually any orbital slot while providing the user with almost limitless combinations of spot beam coverages and beam-hopping capabilities.

In an equity partnership with EMP Structured Assets GmbH and one of the largest US defense contractors, and supported by US and foreign export credit agencies, Saturn Satellite Networks is developing the SBN-1program with commercial arrangements that include full and partial satellite leases, reducing CAPEX for satellite operators and end users who have thus far committed over US $1B of usage commitments. EMP and Saturn have secured more than US $235M from equity investors, with the balance being supported with ECA financing. TheSBN-1 program is projected to begin in Q1 2023, with the satellites launched in the second half of 2025.

“CesiumAstro and Saturn are aligned in our ambitions to advance humanity through low-cost, reliable, high-throughput access to data from space,” Shey Sabripour, founder and CEO of CesiumAstro, said. “We look forward to working closely with Saturn’s team in the months ahead to deliver world-class connectivity solutions.”

As a leading provider of active phased array communications solutions, CesiumAstro has matured a modular approach to the technology, providing a common set of building blocks reconfigurable to a wide range of applications. Vireo-GEO builds upon the company’s advancements by providing direct radiating array technology reconfigured and optimized for GEO operation.