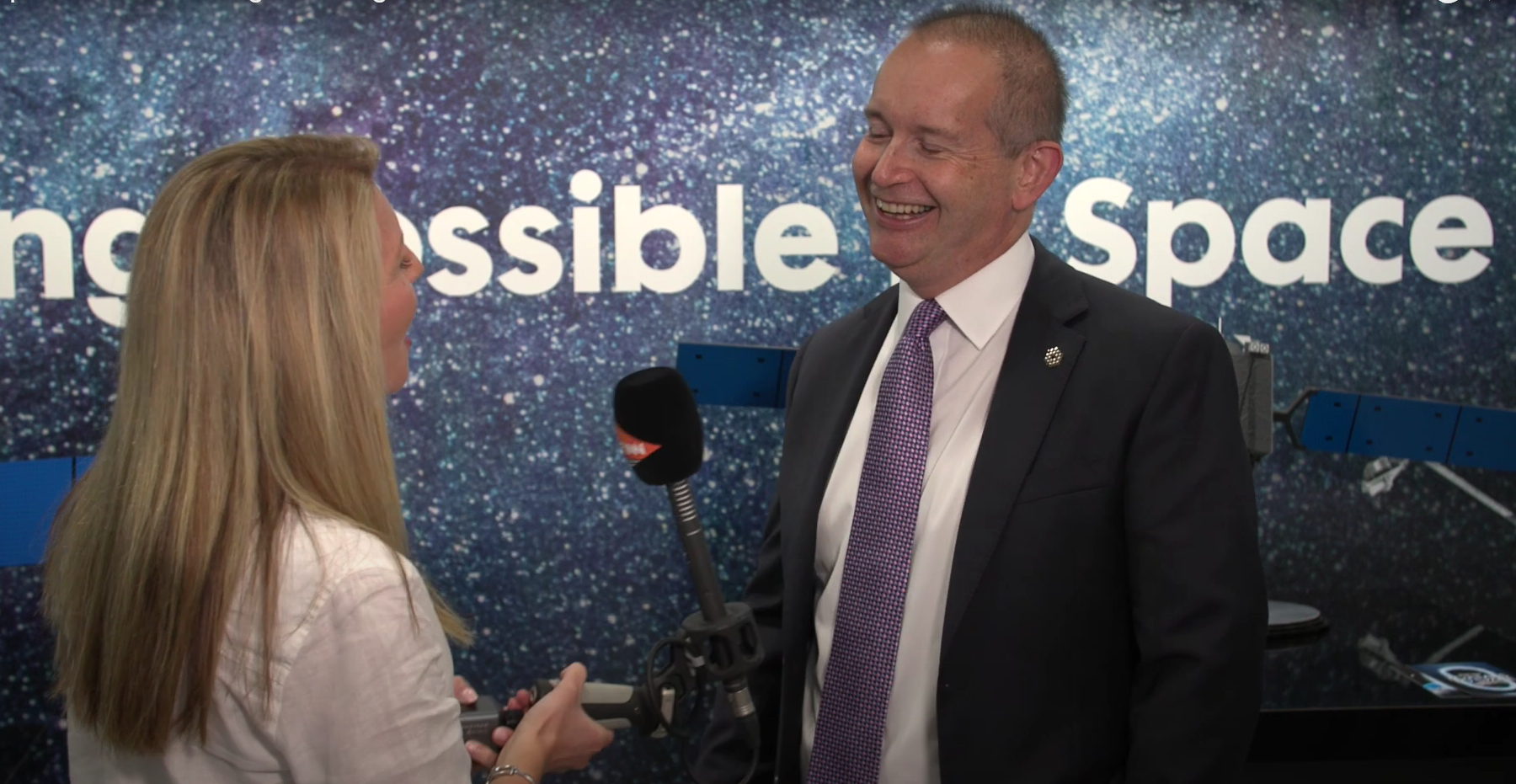 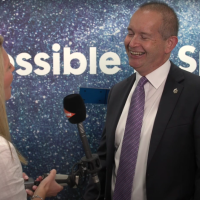 End-to-end space and launch systems and capabilities provider, Northrop Grumman Space Systems, serving national security, civil and commercial customers, is playing an essential role in — not only its own place in the space industry — but growing the sector at the same time.

David Pile, the Regional Director for UK, Europe and MENA (Middle East/North Africa) at Northrop Grumman spoke at the Space-Comm Expo 2022 in September. The video of the interview, released on the We Are FINN YouTube channel this month, was enlightening and gave the lowdown of what Northrop Grumman is doing for space, as well as an overview of the industry in the UK.

“Northrop Grumman Space is one of the largest space companies in the world now. We’re doing things like the James Webb Space Telescope, as you will have seen. Absolutely wonderful — we’re the prime contractor to NASA for James Webb,” said Pile.

He described how Northrop Grumman’s space logistics business is the first company to do satellite servicing at the geo-orbit.

“We’ve got our mission robotic vehicle in build at the moment for the next generation of satellite servicing,” he went on. “And we continue to do things like supply the ISS (International Space Station Ed.), contributing to the Artemis mission, so a whole plethora of space missions.”

A former British army officer, Pile thinks his military experience helps him in the role of Regional Director.

“I left the army in 2003, but I think the ability to rapidly learn things, to talk to people, to really understand technology concepts and then be able to explain them to other people is a good thing.”

Pile was then asked what the areas of growth in the sector were.

“Space is growing massively as you can see. I think the defence side of space is particularly growing, so is satellite communications, ISR (Intelligence, Surveillance, and Reconnaissance Ed.) for what’s happening down on the ground but also space domain awareness to find out what’s happening in orbit,” said Pile.

He also mentioned that the civil side of space exploration is expanding too, noting what Elon Musk is doing with SpaceX and Artemis’ mission to return to the Moon.

“You know, the US space market is huge, and what we’re trying to do at Northrop Grumman is to enable some of our UK companies to access that US market.” 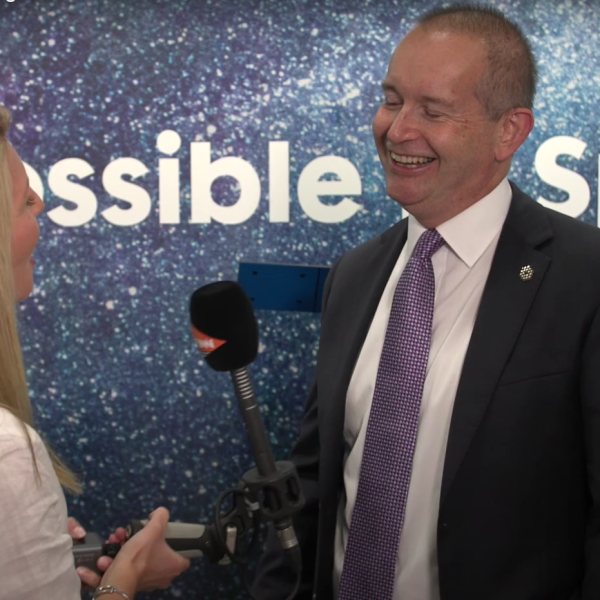