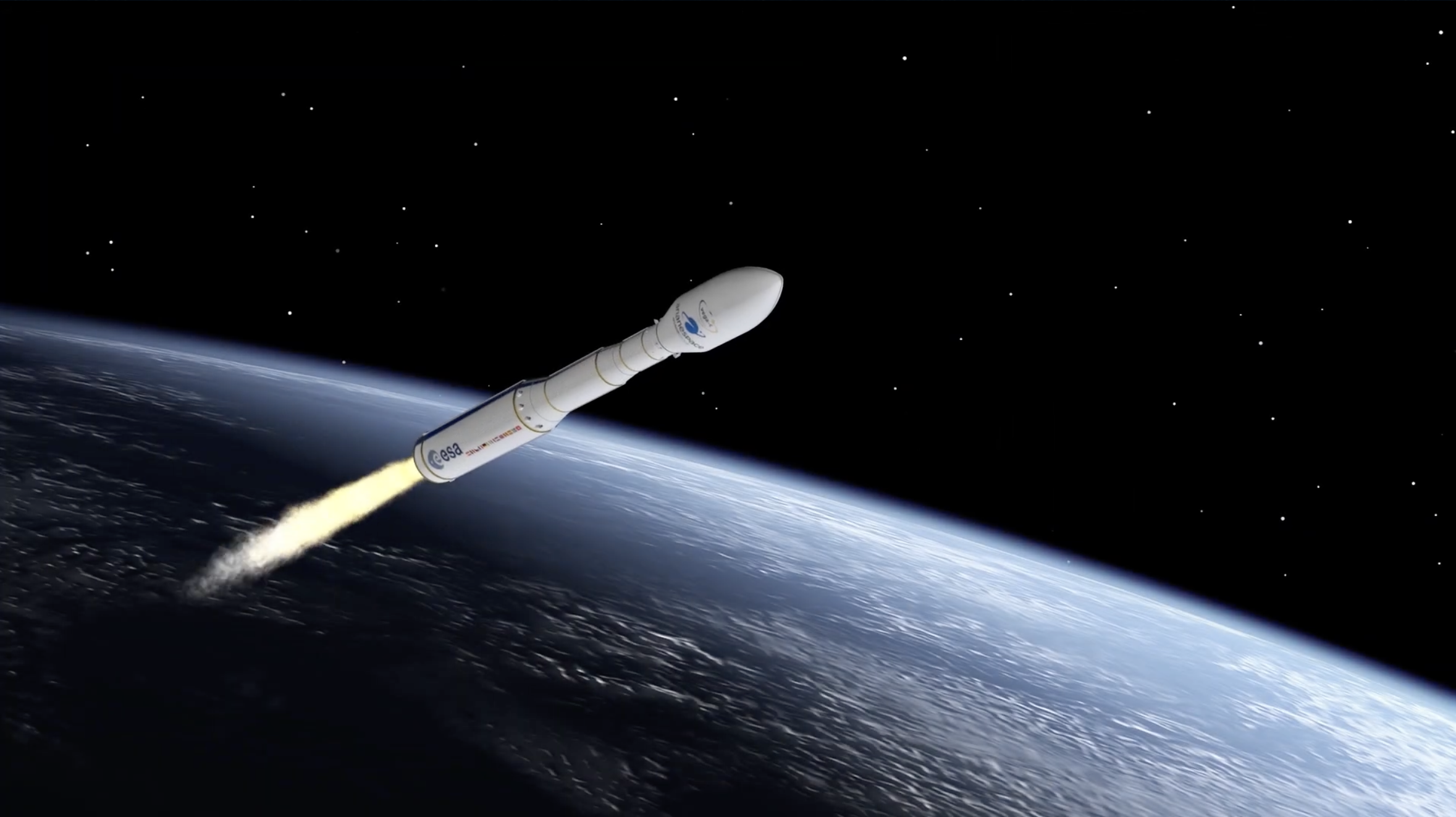 The Vega C launch vehicle lifted off as scheduled on December 20, 2022 at 10:47 pm (local time in French Guiana). The lift-off, the mission and the separation of the first stage (P120C) were nominal. Following the nominal ignition of the second stage’s (Zefiro 40) engine around 144 seconds after lift-off, a decrease in the pressure was observed leading to the premature end of the mission. Under standard procedure, the order of destruction of the launcher was given by CNES, the launch safety authority; no damage to persons or properties occurred.

Arianespace and the European Space Agency (ESA) immediately decided to appoint an independent inquiry commission. This commission is tasked with analyzing the reasons for the failure and defining the measures fulfilling all requisite safety and reliability conditions to allow the resumption of Vega C flights. Composed of independent experts, the commission will work with Avio, Vega C launch system prime contractor.

The inquiry commission is co-chaired by the Inspector General of ESA and the Chief Technical Officer of Arianespace. More information will be shared as soon as the Commission will have progressed in its investigations.

Featured image: Screenshot from the Vega C video by Arianespace 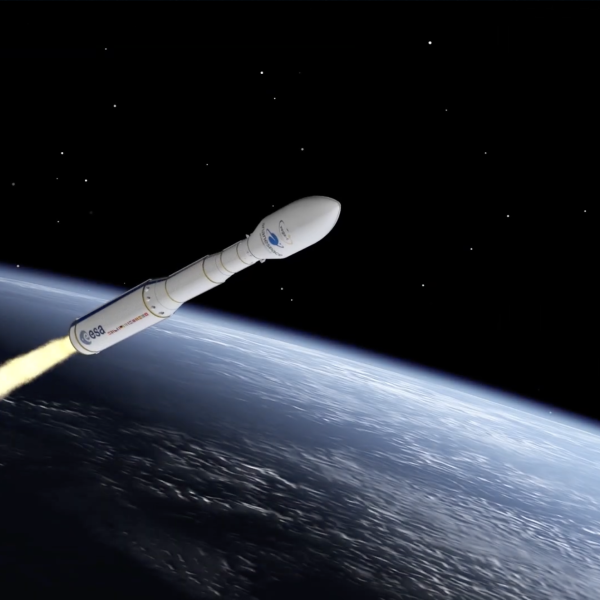