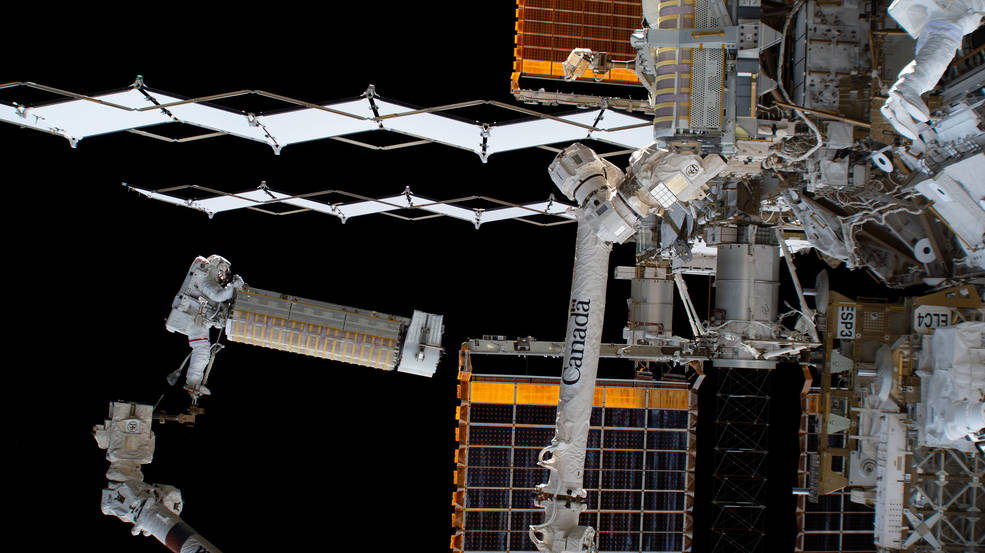 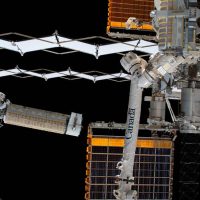 PRESS RELEASE —Washington D.C/Dec 19, 2022 — NASA astronauts aboard the International Space Station will conduct a spacewalk on Wednesday, Dec. 21, to install a rollout solar array to increase electrical power in support of operations and scientific research. The spacewalk is scheduled to begin at 7:45 a.m. EST and last about seven hours.

The agency will provide live coverage of the spacewalk beginning at 6:30 a.m. on NASA Television, the app, and the agency’s website.

If more time is needed to complete the iROSA installation, a second spacewalk may be conducted on Tuesday, Dec. 27.

This will be the fourth iROSA installed on station out of a total six planned for installation. Overall, the iROSAs will increase power generation capability by up to 30%, increasing the station’s total available power from 160 kilowatts to up to 215 kilowatts.

Cassada and Rubio are in the midst of a science mission living and working aboard the microgravity laboratory to advance scientific knowledge and demonstrate new technologies for future human and robotic exploration missions, including NASA’s Artemis missions to the Moon.

Learn more about the International Space Station and its crew at: 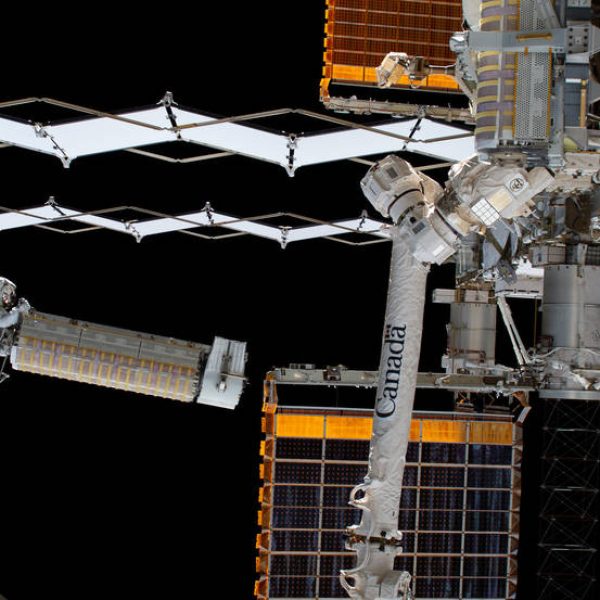