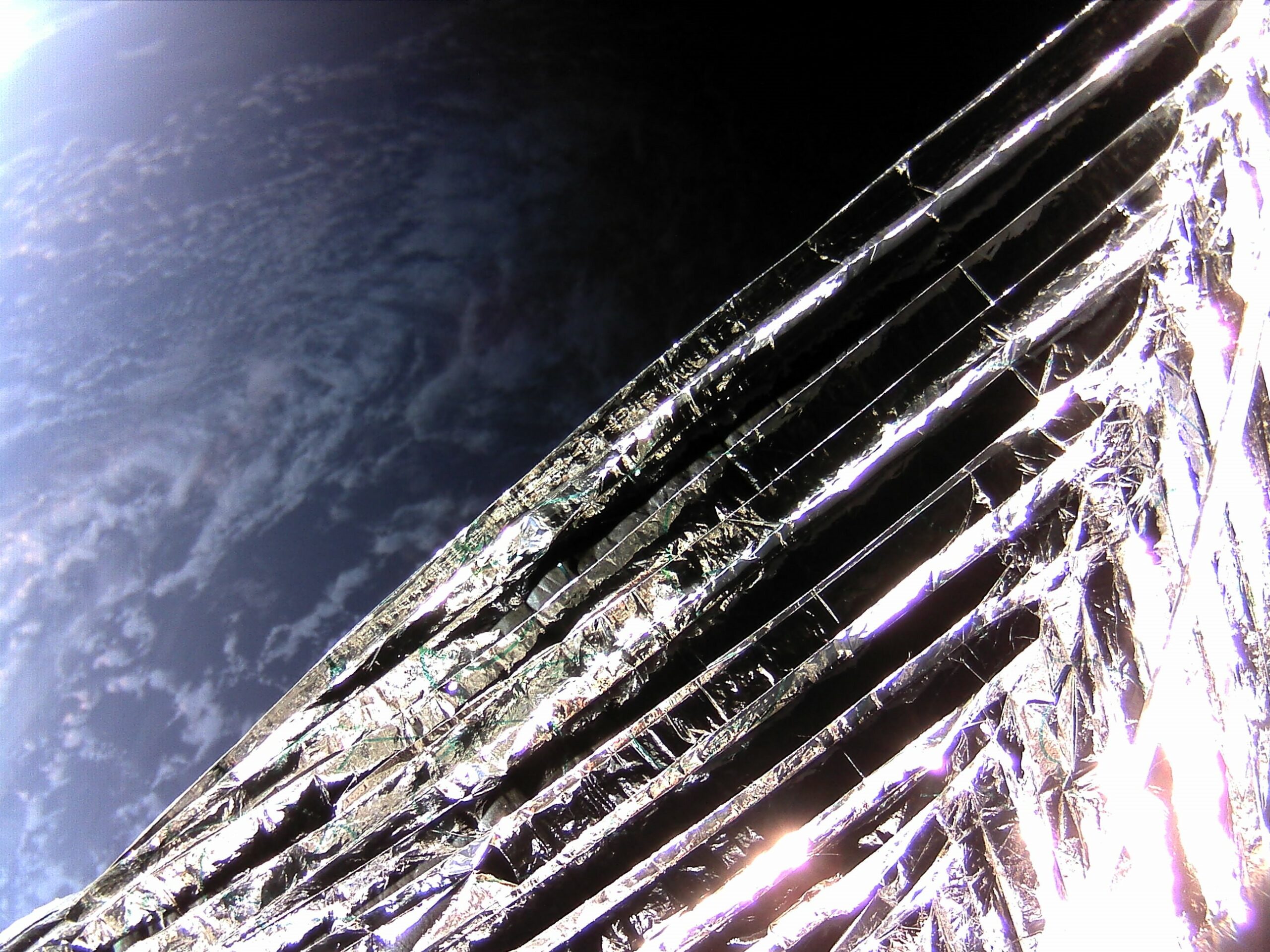 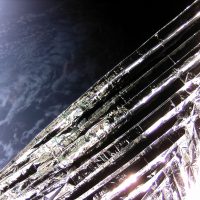 PRESS RELEASE — December 19, 2022 — For 16 months now, an ION satellite carrier of the Italian service provider for unmanned space transportation D-Orbit has been orbiting the Earth in low orbit. Launched by a Falcon 9 on June 30th 2021, it has only one last task after the mission launch of the high-tech passengers from eleven countries: to sail gently as if on “angel wings” to the edge of the Earth’s atmosphere in the shortest possible time with the help of the autonomous braking sail ADEO from the Munich-based space company HPS and to burn up there without leaving any residue.

The test model is the smallest variant of the ADEO product family with a weight of 800 grams, a packing size of 10x10x10 cm and an unfolded sail area of 3.6 square meters. This ADEO- mission “Show me your Wings” is now the final proof-of-concept in a series that also included a first flight with Rocket Lab’s Electron in 2018 and several parabolic flights from 2019 to 2022.

After the end of this nominal ION mission called “Wild Ride”, ADEO’s decelerator sail now deployed in front of the “eyes” of the integrated camera and immediately initiated descent (“deorbit”). ADEO completes deorbiting many years faster than the “unbraked” satellites currently still in widespread use and clears its operational position in orbit correspondingly earlier for a new satellite, which also prevents uncontrolled pollution of space by collision debris. In addition, ADEO helps extend the satellite’s uptime by allowing the sail to continue its descent even when the satellite is out of power and propulsion.

Incidentally, the time required for deorbiting is accurately measured so that it can be used for any necessary recalibration of the HPS deorbit timer. This is a globally unique computational program for predicting the deorbit times of all possible satellites with and without ADEO braking sails. The theoretically developed mathematical algorithms of the computer are thereby differentially refined by empirically obtained data from the field. The ADEO Deorbit Timer is a valuable service to HPS customers around the world.

Series production of the ADEO versions for all satellite classes with flight altitudes below 900 kilometers is in full swing at HPS in Munich (Germany) and Bucharest (Romania). The first companies, such as NewSpace startup Reflex Aerospace (Berlin and Munich), have already signed letters of intent to equip their entire future satellite fleet with ADEO or have announced that they will do so shortly. Others like BST, Berlin, are integrating ADEO as a standard option in their offerings to customers. An additional surge in demand was triggered in the fall of 2022 by the announcement by international policymakers that satellite deorbit times would be drastically shortened down to just 5 years due to the extreme increase in usage density on all orbits, and that corresponding additional equipment would be required by law.

The extremely sharp picture proof of the successful unfolding now opens a new chapter in the history of HPS, in addition HPS CEO Ernst K. Pfeiffer:

“And again, a new chapter of programmatic success could be written, which is only possible through trusted space partnerships: research and development with institutes (like the Fraunhofer Institute in Freiburg and the DLR in Bremen) in the early and development stages, financial support from the Bavarian State, the German Space Agency, the ESA (GSTP-program), the extremely dedicated staff of my NewSpace team and finally with the people of the system companies, like D-Orbit, who finally, made possible to download from space the image of the unfolded sail, which is important for our next chapter. A great step for HPS, another step for sustainable spaceflight.” 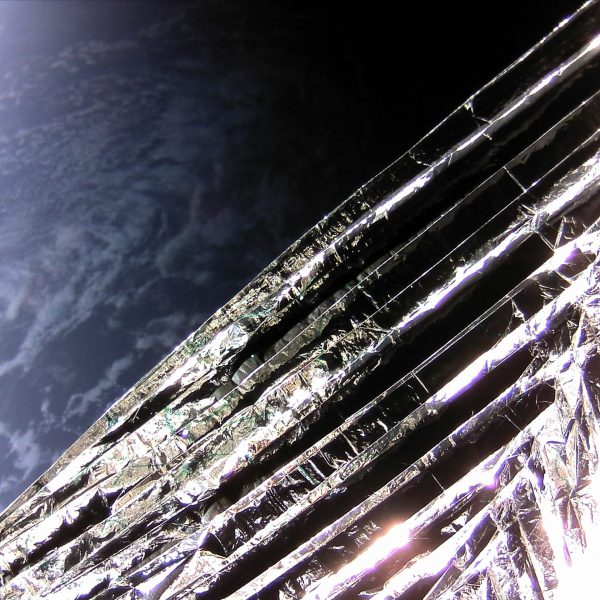