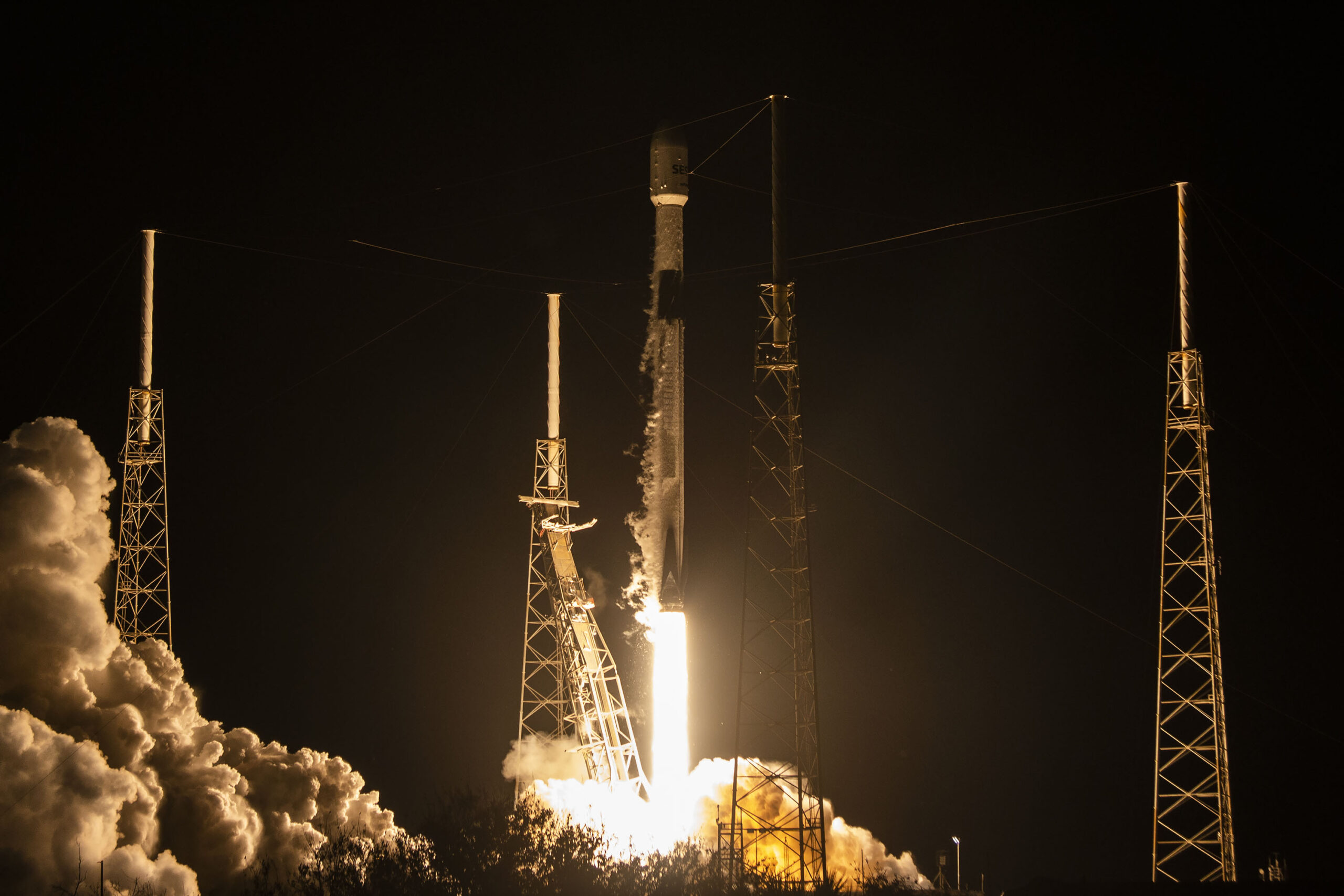 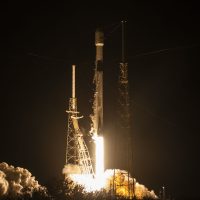 “Much more than just another launch, today marks the next milestone of our MEO journey. Since starting this journey, we have gone on to positively impact millions around the world. Today, with our second-generation O3b mPOWER, we are bringing game-changing technology that delivers a unique combination of multiple gigabits per second of throughput at any location, guaranteed reliability and service flexibility that is a first in the industry,” said Steve Collar, CEO of SES. “Whether we are enabling governments to carry out critical missions securely, cruise operators to provide high-speed broadband access to passengers at all times, or mobile network operators to deploy 4G/5G networks in underconnected areas or restore communications networks in downtime, O3b mPOWER is the satellite system of choice for applications where performance matters most.”

“From concept to reality, the partnership with SES while developing the first-of-its-kind technology has been remarkable,” said Jim Chilton, Senior Vice President of Boeing Space and Launch. “The next few months will be another critical collaboration period as we prepare the next nine satellites for launch and enable these first satellites to fulfill their mission to connect people around the world.”

O3b mPOWER commercial service is expected to begin in the third quarter of 2023.

For more information on how O3b mPOWER can bring a new level of performance to satellite-enabled communications, visit the newsroom.

SES has a bold vision to deliver amazing experiences everywhere on earth by distributing the highest quality video content and providing seamless connectivity around the world. As the leader in global content connectivity solutions, SES operates the world’s only multi-orbit constellation of satellites with the unique combination of global coverage and high performance, including the commercially-proven, low-latency Medium Earth Orbit O3b system. By leveraging a vast and intelligent, cloud-enabled network, SES is able to deliver high-quality connectivity solutions anywhere on land, at sea or in the air, and is a trusted partner to the world’s leading telecommunications companies, mobile network operators, governments, connectivity and cloud service providers, broadcasters, video platform operators and content owners. SES’s video network carries about 8,000 channels and has an unparalleled reach of 366 million households, delivering managed media services for both linear and non-linear content. The company is listed on Paris and Luxembourg stock exchanges (Ticker: SESG). Further information is available at: www.ses.com.

As a leading global aerospace company, Boeing develops, manufactures and services commercial airplanes, defense products and space systems for customers in more than 150 countries. As a top U.S. exporter, the company leverages the talents of a global supplier base to advance economic opportunity, sustainability and community impact. Boeing’s diverse team is committed to innovating for the future, leading with sustainability, and cultivating a culture based on the company’s core values of safety, quality and integrity. Join our team and find your purpose at boeing.com/careers.