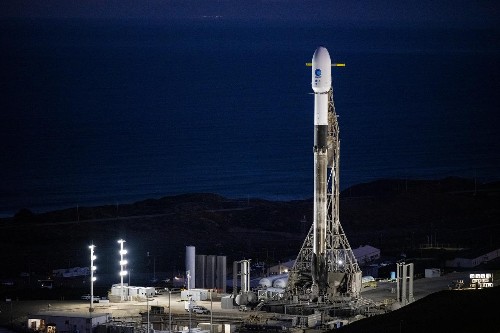 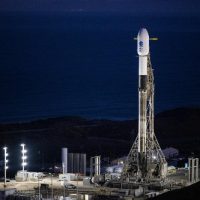 PRESS RELEASE — Bristol, UK/December 16, 2022 — A UK-backed mission involving the University of Bristol, which will observe huge swathes of ocean and surface water in unprecedented detail, has launched into space.

The international Surface Water and Ocean Topography (SWOT) satellite took off from Vandenberg in California on 16 December.

SWOT will use a revolutionary radar instrument, named KaRIn, to survey at least 90% of the Earth’s surface, measuring and monitoring changes in the ocean, lakes, reservoirs, rivers and wetlands, to produce data that will help improve our understanding of climate change, as well as predict and mitigate flood risks around the world.

SWOT is a satellite jointly developed by NASA and the French space agency, CNES, in partnership with the Canadian Space Agency (CSA) and UK Space Agency.

The UK Space Agency has provided UK technology company Honeywell with £12.2 million to develop KaRIn’s Ka Band duplexer, which routes vital radar signals around the satellite at a frequency never reached before.

UK scientists are also supporting the international effort to assess and exploit SWOT data over areas with very high tidal ranges and fast currents. The UK Space Agency partnered with the Natural Environment Research Council (NERC), between them investing £375,000 in the SWOT-UK science research project that will focus on SWOT data covering the Bristol Channel and Severn Estuary area.

Prof. Paul Bates of Bristol’s School of Geographical Sciences said: “SWOT will transform our ability to track freshwater on planet Earth and currents in the ocean. For the first time, we will be able to track flood waves moving down river systems and see the rise and fall of water levels in millions of lakes and wetlands worldwide.

“We will not only be able to use these data to make new scientific discoveries, but also to help populations worldwide better manage water hazards and resources.”

“The UK government has just committed £314 million to participate in European Earth observation missions, giving us access to crucial data about our natural world and how we can tackle climate change.

“It’s fantastic to see industry and universities from across the UK collaborate on a global mission that will mark a step-change in our ability to map, monitor and respond to ocean and surface water.

“Our space sector thrives on building relationships with our international counterparts and this mission has the UK at its heart with our friends in the US, France, Canada and NASA.”

UK Space Agency CEO Dr Paul Bate said: “SWOT will revolutionise our understanding of our planet’s surface water and how its patterns are changing, giving us vital information to improve how we manage one of humanity’s most precious resources.

“This is an important mission for the UK to be involved in, both in terms of building the radar instrument and in directly receiving and analysing Earth observation data for the UK.

“I look forward to seeing the data that the satellite returns on the Bristol Channel and Severn Estuary.”

The SWOT-UK project is led by the National Oceanography Centre (NOC) with the University of Bristol and Bangor University to evaluate the SWOT data over British waters. The Bristol Channel and Severn Estuary will be observed once a day during a three-month period in April to June 2023 to provide unprecedented information from space on water level changes in this dynamic coastal environment.

Prof. Christine Gommenginger said: “For the first time, SWOT will produce detailed images of water levels that will help understand the complex processes that connect water levels over the ocean and inland waters.

“One objective of SWOT-UK is to demonstrate how satellite Earth observation data can be used with in situ instruments and numerical models to answer important questions for science and society.”

Paul Bates CBE FRS, Professor of Hydrology at the University of Bristol, was part of the team that originally pitched the SWOT concept to NASA 20 years ago, and his team contributed flood hydraulic models during the mission design phase.

Simon Neill, Professor in Physical Oceanography at Bangor University, said: “The ADCP is a device that uses sound waves to measure the speed and direction of currents throughout the water column, providing an understanding of how water in rivers and oceans moves.

Built in the UK, Honeywell’s Ka Band duplexer is a vital part of the KaRIn altimeter on the SWOT satellite, routing radar signals around the satellite and transmitting at a power of 1,500W — a level never seen in this kind of device — allowing KaRIn to measure water levels to better than 2 cm height accuracy at a spatial resolution of 1 km from an orbit height of 891 km above the Earth.

Craig Molford, Senior Director for Space Payloads at Honeywell, said: “The SWOT duplexer was undoubtedly one of the most challenging and complex RF duplexers ever produced by Honeywell — and we’ve produced a lot of them.

“It used an unprecedented number of ferrite switches, couplers, and electronics boards to enable the level of performance, accuracy, and ruggedness this amazing platform requires.

“Talented Honeywell engineering and manufacturing teams in the UK drew on decades of experience in RF technologies for spacecraft to develop the SWOT duplexer.”

The Plymouth Marine Laboratory will also work with the Ocean University of China to analyse the data returned and identify and track eddies, looking specifically at how the Mid Atlantic Ridge impacts their progression across the South Atlantic and how this affects the north-south transport of heat by the ocean.

Dr Graham Quartly, NCEO Remote Sensing Oceanographer at Plymouth Marine Laboratory, said: “The mission will give us valuable insight into the flow of warm salty water within the Atlantic and improve our understanding of factors affecting sea level rise. This will help us improve models of predicted future changes, so that society can be better prepared.”

The UK recently committed £315 million to future Earth observation and climate missions and programmes, including TRUTHS and Aeolus-2, through the European Space Agency, and a further £65 million to national programmes that will strengthen skills and capabilities in this important area. 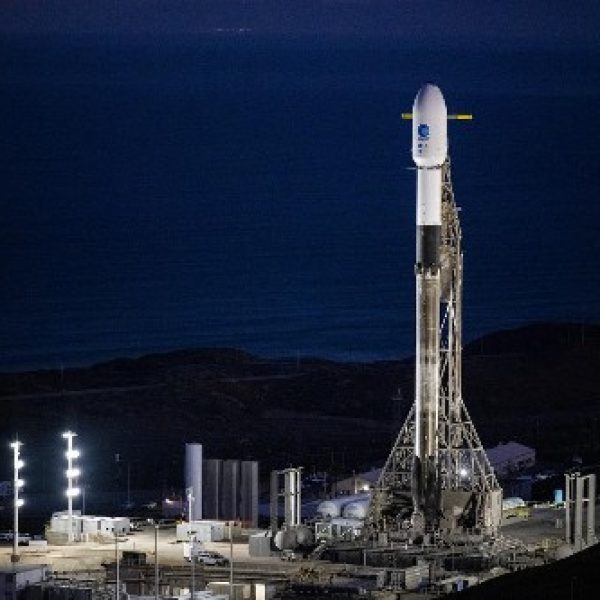