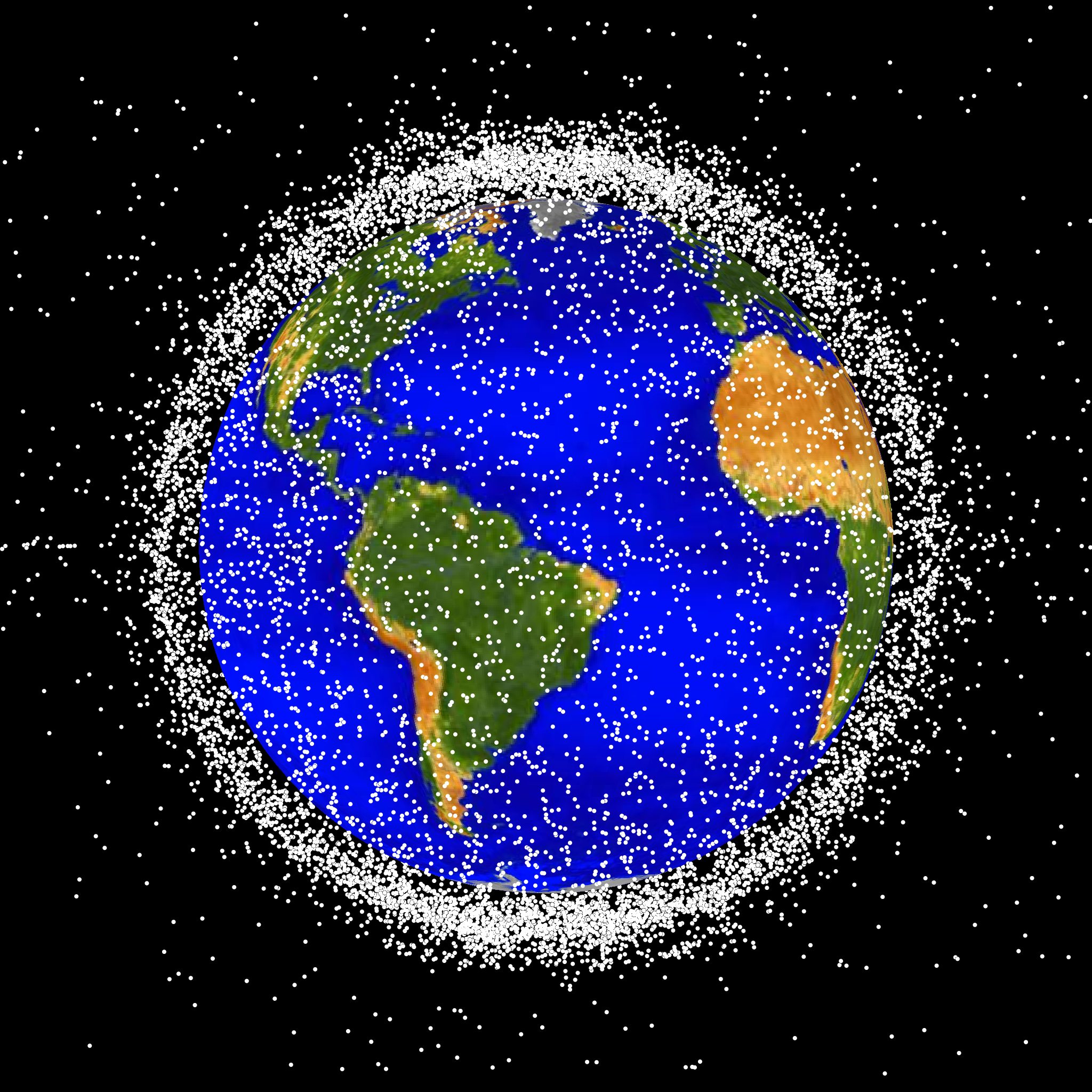 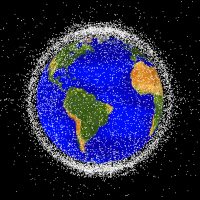 The second contract was awarded by the Department of Defense for TransAstra’s breakthrough SutterTM technology. This technology was selected for its potential to revolutionize space domain awareness for the U.S. Space Force and commercial space enterprise.

NASA SBIR Ignite Award: Mini Bee Capture Bag For Space Debris Removal
In Phase 1 of NASA’s SBIR Ignite program, TransAstra will perform design development of a deployable, inflatable capture bag which is capable of fully enclosing small spacecraft and debris for repositioning and de-orbiting. Designed to provide end-of-life disposal services for commercial satellite constellations, the bag offers a critical and timely solution to the urgent active debris removal problem resulting from exponential growth in the number of satellites and other debris in low-earth orbit (LEO). The MBCB is flexible enough to work with both TransAstra’s Worker Bee space tug, as well as other logistics spacecraft, and TransAstra will use the SBIR Ignite award to advance its collaboration in this area with private industry partners.

The capture bag is initially suitable for flight on ride-share class, in-space logistics vehicles that are delivering new constellations of satellites in LEO (~550 km). Many of those constellations could provide superior services from slightly higher altitudes (700-800 km) but lack the resources to get there without significant cost. They would also have to cut their operations short in order to have enough propellant to deorbit themselves and avoid becoming more orbital debris.

“We can deliver satellites to higher, more valuable orbits, and upon mission completion, our Mini Bee Capture Bag can retrieve these satellites, and then put them into a disposal orbit. This kind of service simply doesn’t yet exist,” noted TransAstra CEO Joel C. Sercel.

MBCB will enable object capture and deorbit missions with greater flexibility, lower complexity, and less cost than any other existing alternative, while filling the commercial need for protecting the burgeoning space economy from the rapid proliferation of dangerous orbital debris. The technology is also superior because it can capture non-cooperative spacecraft or debris of arbitrary shape without pre-existing hardware accommodations. The bag is initially designed to remove debris of 10 centimeters diameter or greater and can readily scale to 10 meters diameter or more. A robotic zipper provides a nearly hermetic seal and prevents micro debris or liquid from leaking into space. The capture bag also has the potential to arrest spacecraft that are in an uncontrolled orbit (whether due to fuel depletion or other cause) and safely remove it.

“We are very pleased that NASA has affirmed the potential for MBCB by selecting TransAstra as a winner in the very first round of this new program, which prioritizes technologies that address urgent commercial space and NASA mission needs,” Sercel added. “NASA is making a strong statement that debris removal is an emerging market deserving of priority recognition.”

While TransAstra is currently operating its SutterTM  technology in ground-based systems, under this  award, the Defense Department will help fund development of an in-space solution. This technology will enable the Space Force to quickly and inexpensively upgrade its ability to detect and track previously unfound moving spacecraft and other objects beyond LEO for planetary defense and space surveillance purposes.

“This space domain awareness advancement is necessary to report where objects are in space, understand why they are there, and match mounting threats from near-peer adversaries like China and Russia,” Sercel said. “Our technology allows the Space Force to find, fix, and track spacecraft and space debris to mitigate any potential threat throughout cislunar space.”

TransAstra will partner with the University of Michigan for this effort to assist with customer discovery and the feasibility of adapting the OMFT algorithms for any given set of hardware (sensor, optics, and processor), whether operated by the DoD or any other operator.