The Abu Dhabi Space Debate, Bringing Thought Leaders Together To Define The Future of Space 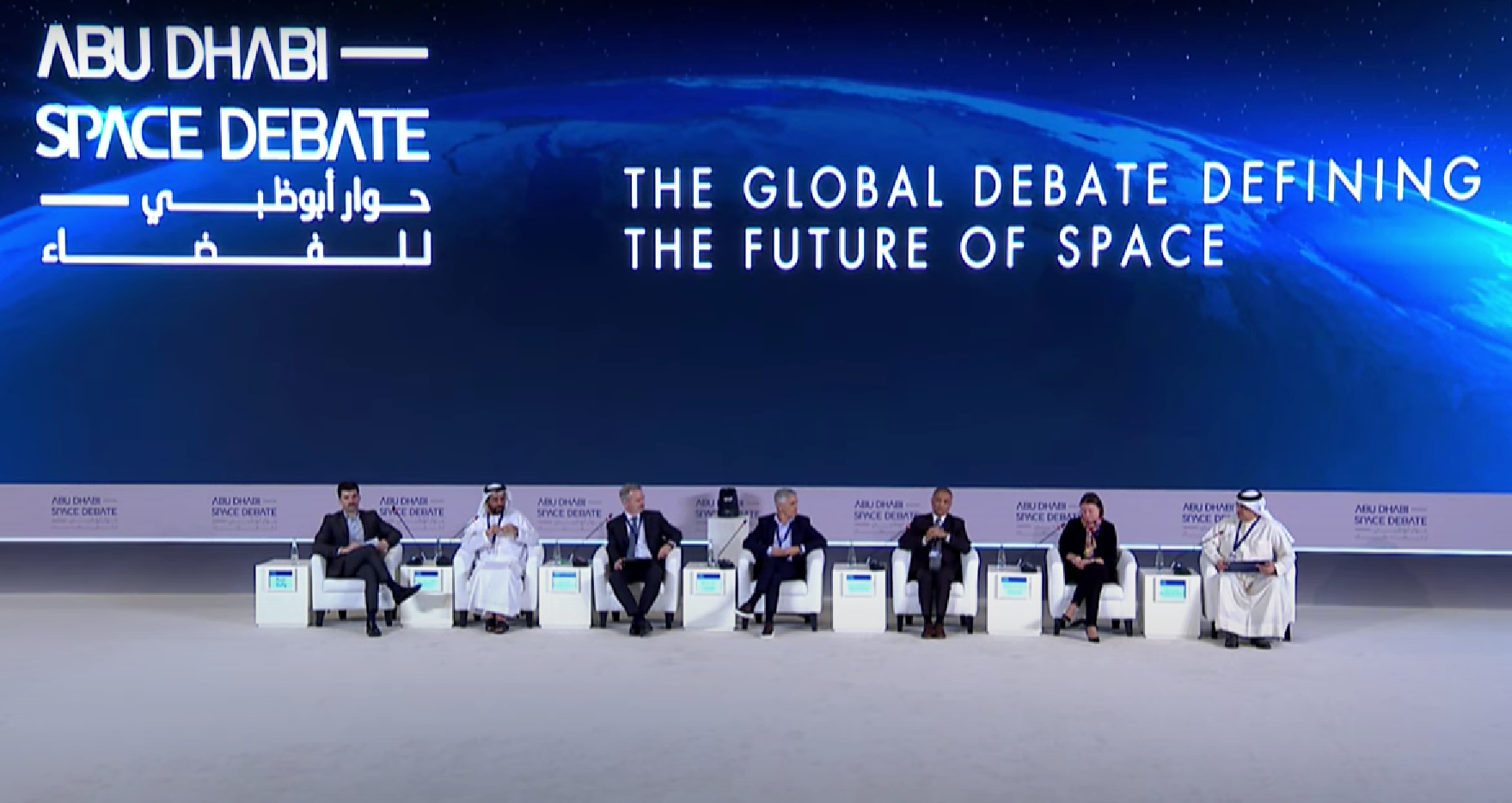 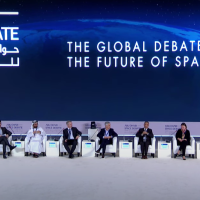 The Abu Dhabi Space Debate, Bringing Thought Leaders Together To Define The Future of Space

Debating is an important medium in moving the space industry forward, and one event that has certainly done that recently was The Abu Dhabi Space Debate, a platform for global space leadership which took place on the 5th and 6th of December 2022.

Gathering industry and government from the highest level, this two-day event was the place to be to debate the space industry’s most pressing challenges and drive the new space economy.

Influential voices from government and private enterprises debated on panels and gave interesting keynotes. Besides this, it was a chance to make valuable connections during the networking sessions.

“The Abu Dhabi Space Debate is a great opportunity for us to discuss the important issues facing the incredible growth in this space activity and industry,” said Bill Nelson, the 14th NASA administrator in May 2021.

Internet in the Sky

Nelson was on point and so was Laith Hamad, CEO and Board Member at OneWeb, a communications company that aims to build broadband satellite Internet services.

“You need to be connected in your home, in your work, in your car, when you travel on an aircraft or when you’re in the middle of the sea on a cruise. In oil and gas wells in the middle of the desert, you always need to be connected. The idea was first started by Bill Gates when he started to launch satellites to provide Internet from the sky,” said Hamad, telling his fellow panellists and the audience how important space is and will be for global communication.

Meanwhile, Pamela Melroy, Deputy Administrator at NASA, expressed that there are certain things you can only do from space.

“The James Webb telescope, for example, is looking back to the origins of our universe,” she began. “That can only be done outside the Earth’s atmosphere because of the frequencies that they’re looking at. In addition to that, we use microgravity on the International Space Station (ISS) every day to understand our own bodies, and our own biology, to give us insights into human medicine. And in addition to that, it’s a global perspective. We cannot get the data that we need for climate other than from space. You simply cannot measure the whole Earth just from its surface or from an aircraft; to really get the perspective, to understand what is truly happening with our climate — it has to happen from space.”

Another topic raised at the event was how space data can improve outcomes for weather prediction by preventing some of the most devastating natural disasters on the planet.

“When we prepare for typhoons, we have to mobilize satellite images to cover the swath of the typhoon, and that correlates with the size of the typhoon,” said Dr. Joel Joseph S. Marciano Jr, Director General of the Philippine Space Agency. “We used to measure typhoons by their impact in terms of scale, but we can also measure them in terms of the amount of data that we can mobilize. This is a perspective that we’d like to bring, not just to our own government, but the entire world.”

The Director General also added that one of the key development areas is hazard management in climate studies, but noted that space education, space industry capacity building and international cooperation are important as well.

Dr. Thomas Reiter, Former Interagency Coordinator and Advisor to the Director General of the European Space Agency made some interesting points about space exploration.

“Space flight has enabled us to take a completely different view on the planet,” he said, before highlighting the importance of what Dr. Joel Joseph S. Marciano Jr said about cooperation: “It’s clear that the big challenges we have in the future in terms of climate energy change and limited resources can only be solved if we are pulling together.”

President of the Portugal Space Agency, Ricardo Conde, called attention to the fact that the first step required is regulation.

“The cooperation should be some kind of alignment,” said Conde.

But it wasn’t just government agencies who had a voice, private enterprises and entrepreneurs got their chance to speak too.

“Many things in space are driven by fear and greed, by war and by commerce. We can’t continue on that trend. It’s really not sustainable,” said Alex Fielding, CEO of Privateer Space, which he co-founded with Apple co-founder Steve Wozniak to create the data infrastructure that will enable sustainable growth for the new space economy.”

This was just the tip of the iceberg. Events like these are an important part of the space ecosystem. More of them are needed. 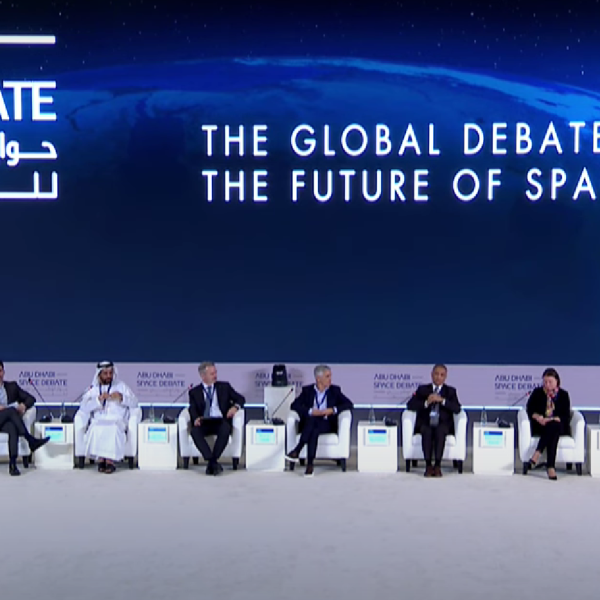