Jordan Wright — AKA TheAngryAstronaut — Gives His Space Industry Predictions for 2023 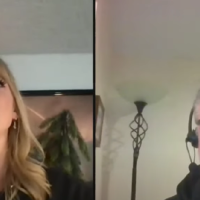 Jordan Wright — AKA TheAngryAstronaut — Gives His Space Industry Predictions for 2023

As we come to the end of the year, it’s always good to get predictions of what’s coming in the industry. One guy whose expertise is respected on all the ins and outs of the space industry is Jordan Wright, otherwise known as TheAngryAstronaut. Wright’s YouTube space news channel, with more than 90,000 subscribers as of December 2022, is a go-to source for those wanting information on the sector.

Recently, Wright was interviewed on the Ellie in Space podcast — itself a popular platform with more than 50,000 subscribers, hosted by content creator Eliana Sheriff — on his predictions for 2023.

“Starship will fly or it will blow up on the pad and things will be delayed considerably,” said Wright, referring to SpaceX’s fully reusable, super heavy-lift launch vehicle still under development. “Starship will fly. Vulcan will fly too. And that’s going to spark a new age of competition on the US and North American side of the Atlantic because even though Starship looks way better than Vulcan on many levels — it is better to low earth orbit, but it isn’t better out to geosynchronous orbit.”

Wright believes that Vulcan, at least in theory, has superior capabilities to anything that SpaceX has out to geosynchronous orbit.

“So that’s going to be an interesting competition there. That assumes that Vulcan will fly, but it may not. Yeah, but if Vulcan and Starship fly next year then competition is going to be going in a big way and that would be very exciting,” Wright added.

TheAngryAstronaut thinks Europe has the potential for an explosion of launches too.

“There probably will be some exploding launches — all these people launching for the first time, I’m sure that will happen. But you’re going to have RFA (Rocket Factory Augsburg) launching next year, at least that’s the plan. You’ve got ABL (ABL Space Systems) launching next year, that’s exciting as well. Aurora is at least going to try to launch in 2023, that’s very exciting. Isar Aerospace out of Germany in 2023. HyImpulse — I mean that is just insane,” said Wright.

2023 looks full of excitement for the space industry — but Wright went even further:

“Look at all these different launch providers who are targeting next year to fly,” he began “it’s just amazing. RFA already has a full payload manifest for their first launch. Now all these customers on a rocket that has never flown — to me that sounds suicidal, but that’s what they’re doing.”

Wright mentioned that a bunch of customers have already signed up with RFA for their first launch.

“It’s not a small rocket. It’s quadruple the size of the rocket at Rocket Lab Electron, so pretty cool stuff happening over here [Europe] and meanwhile, in India, that’s going to be a huge explosion of activity too because that OneWeb contract they grabbed means that OneWeb will be doing a lot more business with India to get their second phase of the constellation rolled out.”

And then, inevitably, the conversation finished with China.

“You’re going to have China do what China does as it accomplishes incredible things in a very short amount of time, no matter who they have to step on in the process, but they will unquestionably be doing that. It’s going to be a very active year,” said Wright.

Whether Wright’s predictions happen or not, 2023 is set to be another stellar year for the space industry, no matter how it pans out. 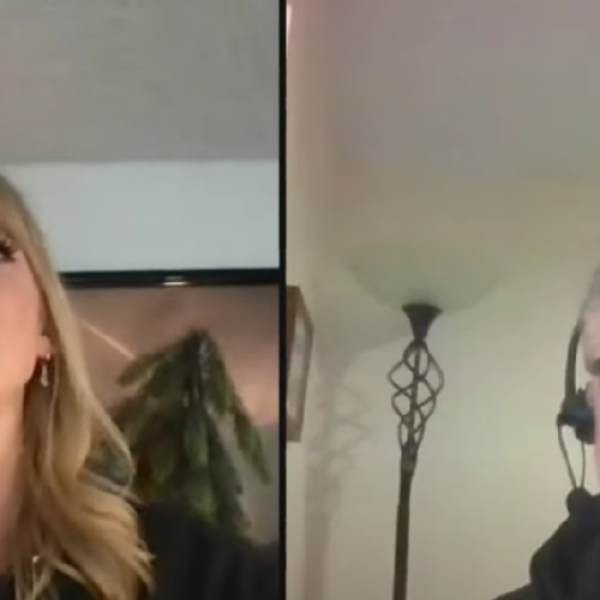