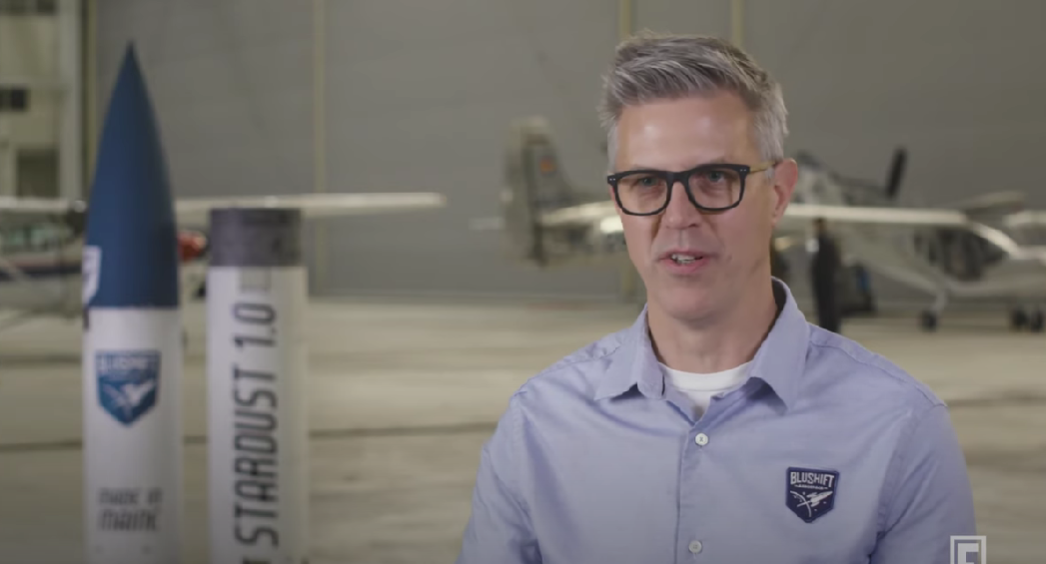 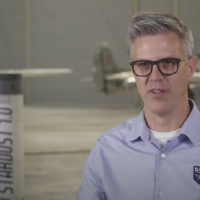 In an article published on the BBC website this July, Mark Piesing discussed how rocket launches are polluting the atmosphere, and accelerating climate change.

While this is not the kind of media coverage the space industry really needs, there are several startups trying to change this outcome.

In a recent short documentary, This Eco-Friendly Rocket Fuel Could Change The Space Industry | Path To Zero by Fortune Magazine, scientists and startup founders gave their opinion on it.

“Why is it important to address the issue of sustainability of rocket activity?” Darin Toohey, an Atmospheric Science Professor at the University of Colorado, asked. “The Stratosphere is a region of the atmosphere that is extremely sensitive to small changes. Primarily that is due to the mass of air that is there, you’re up to 1/10th to 1/1000th of the pressure. When you deposit exhaust products there, their impact on climate, and on the Ozone is disproportionate. At the surface, you have something that lasts for a few weeks but in the Stratosphere, you’ve got something that lasts for a few years.”

This is worrisome, especially as it comes from an expert.

Dr. Martin Ross, another Atmospheric Scientist at The Aerospace Corporation, an American nonprofit that operates federally funded research and development, as well as providing technical guidance and advice on all aspects of space missions to military, civil, and commercial customers, put it this way:

“There are two kinds of particles, black carbon soot particles and aluminum particles and these particles have a huge impact on climate and the Ozone because they’re in the Stratosphere. The same materials emitted on the surface of the earth would have no impact at all — that’s where the uniqueness of rockets comes in.”

Toohey added that there are a variety of rocket fuels currently in use.

“Very generally we don’t think of the environmental part of it when we talk about their uses. We’re thinking primarily about the energy you get, the cost and the safety of those fuels,” said Toohey.

This is where the startups come in.

“There are a variety of rocket fuels that are currently in use,” said Sascha Deri, CEO and Founder of BlueShift, a company that made history in 2021 by launching the first commercial rocket using biofuel. “It was about a decade ago that I started BlueShift and it started on a farm — it happened to be my brother’s farm — and at the time we were testing out a certain type of rocket using petroleum fuel. I sat down in my brother’s kitchen and I saw this certain substance on his windowsill… And I thought if this can work as well as the petroleum alternative, it’s a much more sustainable way of fuelling rockets.”

And it did, as Deri said two weeks later, they tested out the fuel and found out that not only did it work better than the petroleum but the brothers made history as they became the very first company to launch a rocket commercially using carbon neutral, bio-derived, non-toxic rocket fuel.

“We saw the media and the public questioning the larger rocket companies, ‘why aren’t you doing things in a more sustainable way?’ he added.

Ross noted that in the past, the space industry was dominated by a few very large players like the US, Soviet and Chinese governments, but now space is becoming a free market of commercial activity.

“We expect small companies to start to play a role here,” said Ross.

Gregory Constantine, CEO and Co-Founder of Air Company, a carbon utilization startup that is creating consumer and industrial products from carbon dioxide, told us how his company is contributing to changing the industry for the better:

“Air Company is a carbon utilization company that takes carbon dioxide before it’s captured from the atmosphere and puts it into useful products that can help shape our future,” said Constantine.

Constantine also stated that the beauty of working with groups such as NASA is they’re really focused on pushing innovation, research and development.

“Some of the work we are doing with them is geared towards the rocket fuel we’re making from carbon dioxide we can optimize for use in space,” he said. “The work that is done in academia and in labs doesn’t often find its way to commercial reality because it’s a big challenge. We try to spend a lot of time focusing on innovative business solutions that allow innovation to see the light of day.”

Ross, who also leads research concerning the effects of space systems on Earth’s atmosphere including climate, stratospheric ozone, and the thermosphere, had the last word on how startups can be the game-changers:

“It’s the small companies that innovate. If they can innovate, then they can change the face of the space industry,” he said. “The biggest challenge we have right now is the research — you have to understand what these different propellant types will do in the future.”

The Aerospace Corporation’s Senior Project Scientist wants people to be aware that the amount of carbon dioxide put out by a medium-sized rocket is about the same as an airline flight.

According to Ross, the space flight industry is very small now.

The Only Game in Town

“If it froze that way we could write the paper and go home, but we think it’s going to grow a lot, that’s why we have to get better scientific information,” said Ross.

It’s clear that national space agencies cannot do this alone. Startups — and the clever entrepreneurs running them — have a major role to play too. 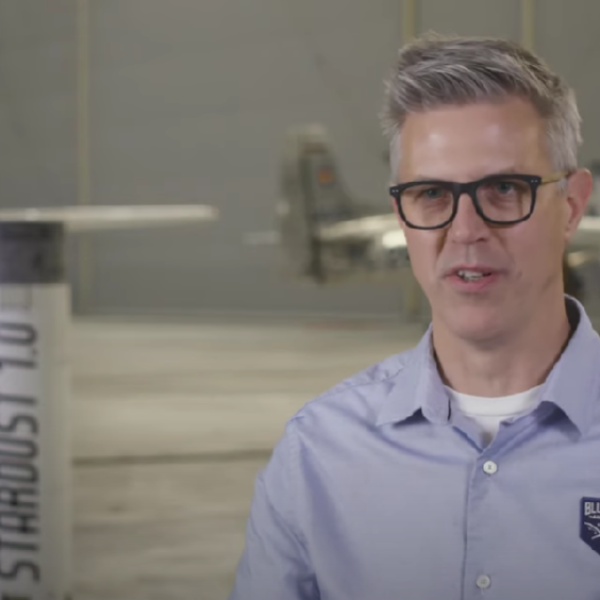