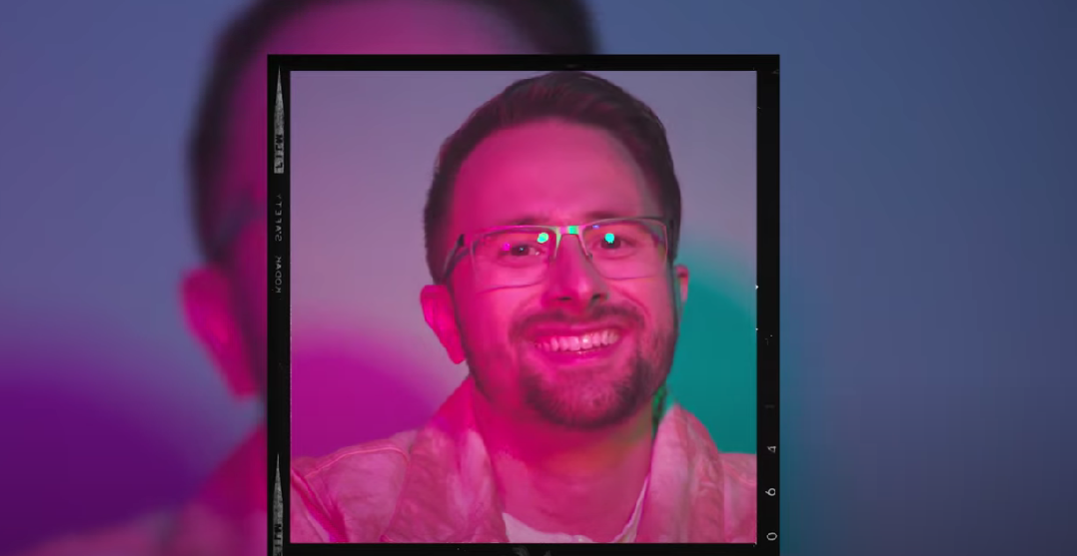 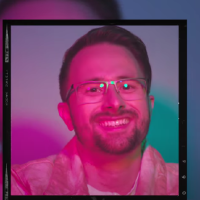 The space industry startup scene is thriving. And one entrepreneur heavily at the centre of this is Jeremy Schiel, Co-Founder and Chief Development Officer at Colorado-based aerospace startup, Orbit Fab. Schiel, who cofounded Orbit Fab with Daniel Faber back in 2018, is developing orbiting tanks and refuelling shuttles to fill up satellites running low on the propellants required to manoeuvre in space.

Recently, Schiel was interviewed by Forbes, and what he had to say was fascinating.

“People think like space is these billionaires and their toys but you interact with space every day whether you’re using Google Maps, GPS or MRIs our whole world really relies on all of this data coming from the space industry,” said Schiel. “At Orbit Fab, we’re building gas stations in space. We put up propellant depots in various orbits. We go to our customers and refuel them, so they can do more in space.”

Schiel is currently Vice-Chairman of CONFERS, a DARPA-funded consortium establishing best practices for satellite servicing. Prior to this, Schiel worked on new business development at Deep Space Industries and Brand Delta-V. As an advocate for the Space Frontier Foundation, and as former Program Director of the Center for Space Commerce and Finance, Mr. Schiel is working to push the boundaries of the final frontier and contribute to the growth of the industry.

But how did Schiel get his big break?

“I actually wrote a cold email to a startup when I was in university and I got accepted for an internship. My co-founder was the former CEO of that company and I ended up reconnecting with him at a conference. We had a different bunch of ideas together and he invited me out to California. So that night I booked a one-way flight, came home and told my parents I was moving out in two weeks,” said Schiel.

“I never really saw myself as an entrepreneur but my parents always told me you’re a born entrepreneur,” he went on. “I was like, no, no, it’s so difficult, so hard, but I ended up finding my way into it and now I absolutely love it and I wouldn’t change it for the world.”

Schiel said they worked on several different business ideas before Orbit Fab because it “was really the one that stuck.”

“Both of us really want to create permanent jobs in space, expand humanity off this rock and the only way you can really grow any economy is by having a cheap energy source,” said Schiel. “On Earth, it’s oil and gas before that we had coal and steam engines. And you can see the number of goods and services that moved around was very small. Then we had oil and gas, cheap sources and then our economy exploded in the course of a hundred years.”

Schiel noted that the thing the space industry lacks is this cheap energy source that allows people and companies to move goods and services.

“So that is what we’re providing,” he said. “We launched the world’s first fuel depot last summer, currently in Low Earth Orbit (LEO). For everything between 165 kilometres and 2000 kilometres, our goal is to put out a whole load of depots at various orbits in LEO and GEO (Geosynchronous Equatorial Orbit). We have fuel depots which are big, simple tanks of fuel — and then we have our fuel shuttles which go from the depots to our customers.”

Orbit Fab’s Cofounder — who is an advocate for the Space Frontier Foundation and a former Program Director of the Center for Space Commerce and Finance — has the long-term goal of like we have highways on Earth, he wants to expand to the Moon and Mars and eventually the Asteroid Belt and beyond.

“You’re going to be following the depots that we set on key orbits. So just like the highways have gas stations so your cars can keep going, we’ll be putting our depots further and further out as humanity progresses into the Solar System,” said Schiel.

In October, Space Fab signed a $13 million contract with the government to deliver hydrazine fuel to Space Force satellites in 2025.

As far as funding goes, Orbit Fab has raised some $13.7 million in funding over nine rounds, with the latest funding coming in a Series A round in October of this year. 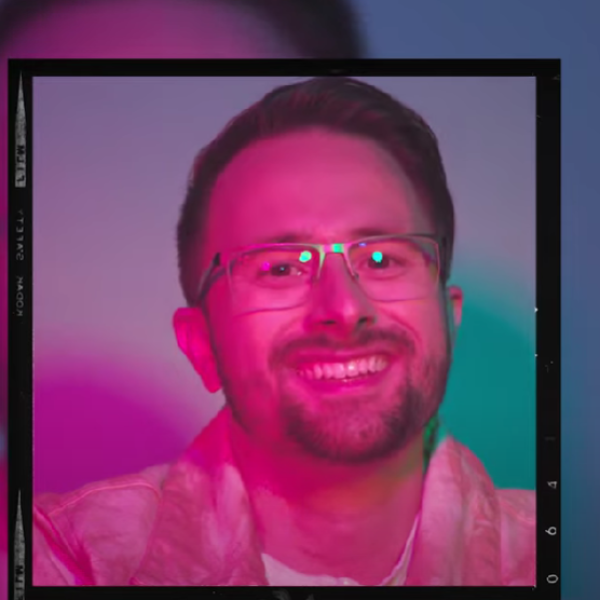