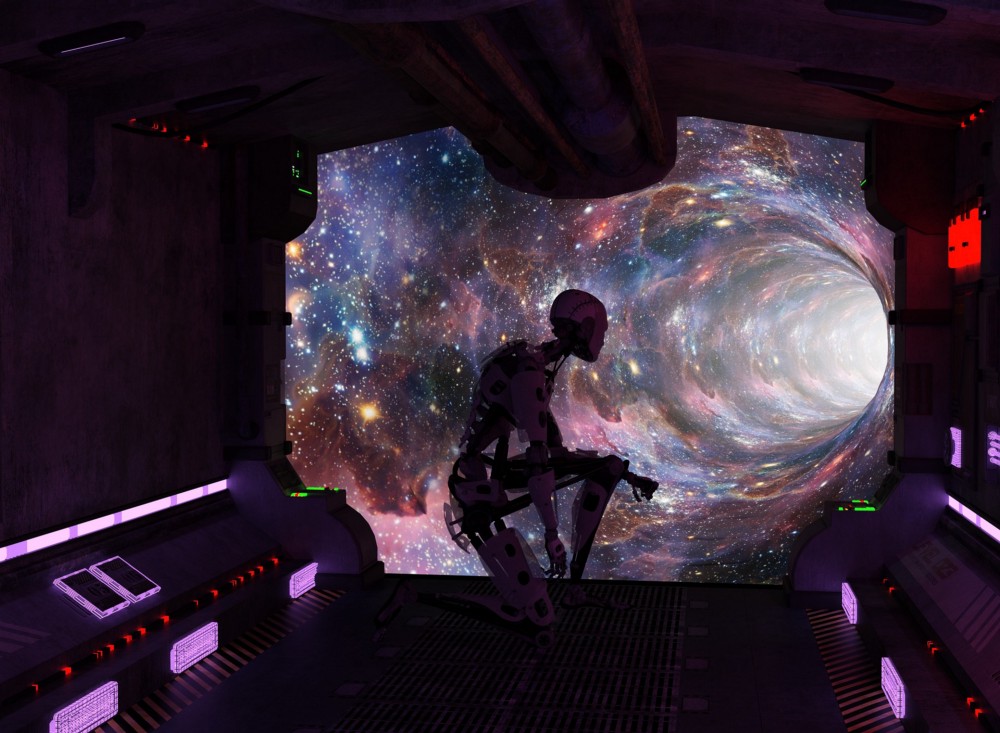 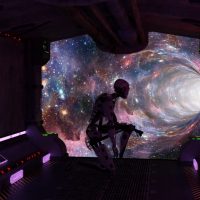 When your intellectual heritage has its roots in the US space program, you know exactly what you can offer your client base and achieve as you develop. Because that’s exactly the case with Beyond Limits, a pioneering AI company founded in 2014 by AJ Abdallat and Mark James. Headquartered in Glendale, California, the startup’s core IP incorporates nearly fifty proven technologies from Caltech and NASA’s Jet Propulsion Lab into advanced AI solutions.

Delivering state-of-the-art cognitive AI solutions that have “resilience, reasoning and autonomy” — prerequisites for the unpredictability of conditions in space — Beyond Limit’s industrial-grade AI is, well, sorry for the pun, on another planet in this regard.

The close to $160 million the company has raised in funding over three rounds is, no doubt, helping Beyond Limits’ two showcase products — the LUMINAI Refinery Advisor and Lubricant Formulation Advisor — reach their full potential.

An AI-driven decision support system that maintains a holistic view of the entire site and makes timely, transparent recommendations that enable operators to close the profitability gap in real-time and maximize operational efficiency.

The magic of the platforms is powered by an exclusive portfolio of AI technology, including software developed for NASA space missions at Caltech’s Jet Propulsion Laboratory. Utilizing systems with cognitive intelligence, human-like reasoning and an AI system that provides “explainability” within the black box of conventional AI, the platforms assist human operators to make better decisions faster than ever before.

Real-world use-cases where Beyond Limit’s technology can be applied include the oil and gas industries, energy solutions, manufacturing, industrial IOT, and healthcare.

A serial entrepreneur with more than 20 years of experience in building high-tech startups, AJ Abdallat is Beyond Limit’s CEO and the first of two founders. Having raised over $250 million in venture and strategic investment, Abdallat has positioned several high-tech companies for acquisition and successful exit.

Along with his duties at Beyond Limits, Abdallat is a Board Advisor for the Center for Autonomous Systems and Technologies (CAST) at Caltech and obtained an MS in Engineering from the University of Missouri-Columbia.

Mark James is the CTO and the other Co-Founder of Beyond Limits. A former Research Scientist at NASA Jet Propulsion Laboratory and Applied Artificial Intelligence Scientist at Information Sciences Institute, James has been published in numerous journals and scientific papers and has been recognized for his contribution to the scientific community, including Space Act Awards in 2005 and 2003, Major Scientific Achievement Award in 2002, and NOVA award for Leadership in 2000. James was also nominated and selected as a vetted candidate for the 2016 Queen Elizabeth Prize for Engineering, similar to the Nobel Prize but for engineers.

James is the author of two patents, over twenty provisional patents, 150+ novel technology reports, and dozens of journals, conferences, technical papers and manuals.

No one can argue that Beyond Limits is doing something special within the sector with its unique twist on cognitive AI, developing actionable solutions that employ human-like reasoning to crack some complex business problems and make our lives much easier. 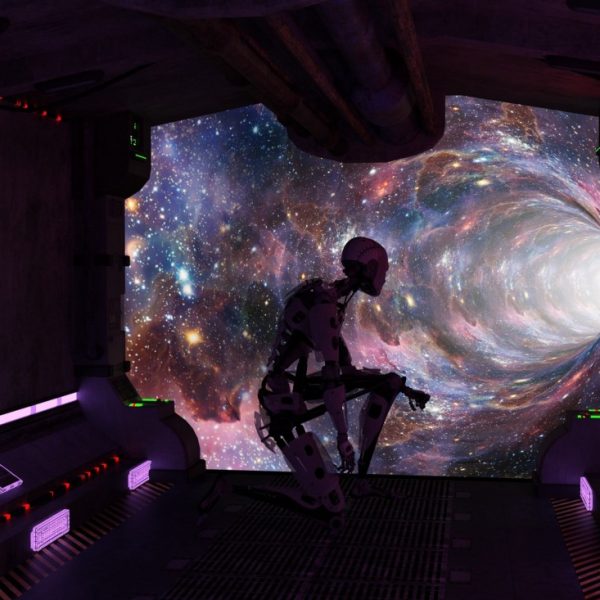