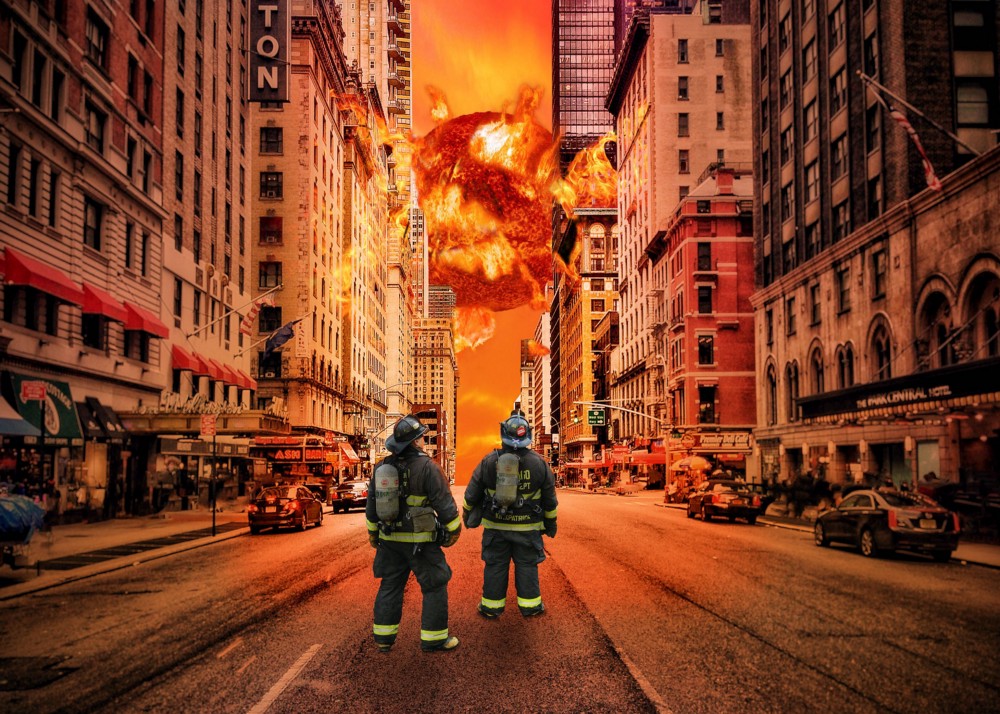 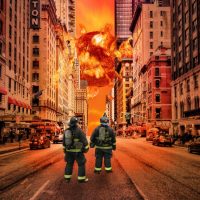 A three-year initiative led by the University of Alabama in Huntsville (UAH) —  set up in September 2020 and costing some $3.2 million to develop space weather prediction software —  is starting to already see results.

“Space weather requires a real-time product so we can predict impacts before an event, not just afterward,” said Nikolai Pogorelov, principal investigator for the project and a professor of space science at UAH, in an interview with Aaron Dubrow of the Texas Advanced Computing Center (TACC). “We don’t think about it, but electrical communication, GPS and everyday gadgets can be affected by extreme space weather effects.”

The weather in space, unfortunately, is a threat to electronic equipment used up there. These include all the reported 3,372 working satellites in orbit above the Earth, which we rely on for our communications networks back on the ground. There are thousands more that are not active anymore, too.

With help from supercomputers at NASA Advanced Supercomputing Facility, the San Diego Supercomputer Center (SDSC) and TACC, these are being used to study backstreaming ions, which are carried away from the sun by the magnetized plasma of the solar winds.

Backstreaming ions are useful in predicting the time and size of coronal mass ejections. These simulations, run primarily on Frontera at the TACC facility, which can deliver 23.5 Linpack petaflops and places in the top ten supercomputers on the Top500, recreate the phenomenon and comparing the results to observations from the Voyager 1 and 2 probes.

“Some non-thermal particles can be further accelerated to create solar energetic particles that are particularly important for space weather conditions on Earth and for people in space,” said Pogorelov.

“Fifteen years ago, we didn’t know that much about the interstellar medium or solar wind properties,” he added. “We have so many observations available today, which allow us to validate our codes and make them much more reliable.”

While Mangala Sharma, director of the Space Weather program at the National Science Foundation (NSF), remarked:

“This research, blending intricate science, advanced computing and exciting observations, will advance our understanding of how the sun drives space weather and its effects on Earth. The work will help scientists predict space weather events and build our nation’s resilience against these potential natural hazards.”

Although seemingly at the starting point in this high-resolution research on space weather using the data collated from instruments like the Solar Wind Electrons, Protons and Alphas (SWEAP) instrument aboard the Parker Solar Probe, the Russian distinguished professor of space science is positive about the future:

“No doubt, in years to come, the quality of data from the photosphere and solar corona will be improved dramatically, both because of new data available and new, more sophisticated ways to work with data. We’re trying to build software in a way that if a user comes up with better boundary conditions from new science missions, it will be easier for them to integrate that information.” 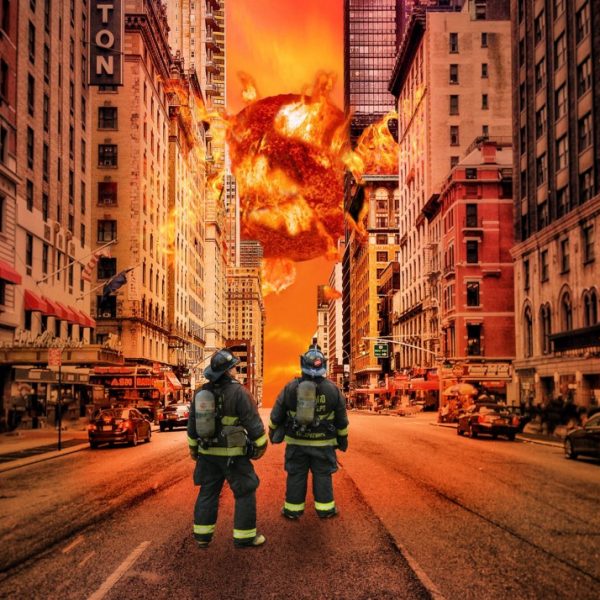